New Delhi: BJP and Congress have come to the fore over leopards. Congress leader Jairam Ramesh shared the letter on Twitter today and claimed that in 2009, he had launched ‘Project Cheetah’ started and dismissed Prime Minister Narendra Modi’s accusations of non-creative efforts by previous governments to bring leopards to India as false.

This was the letter that launched Project Cheetah in 2009. Our PM is a pathological liar. I couldn’t lay my hands on this letter yesterday because of my preoccupation with the #BharatJodoYatra pic.twitter.com/3AQ18a4bSh

Let it be said that Prime Minister Modi targeted the previous governments on Saturday and said that no one has done anything to bring back the leopards in India after they disappeared from the country seven decades ago. No constructive attempts have been made.

Ramesh tweeted, ‘‘This is the letter through which in 2009 ‘Project Cheetah’ was started Our prime minister is a liar. I could not issue this letter yesterday as I was on the ‘Leave India Journey&rsquo. was busy in.’’

Along with the tweet, he shared the letter he wrote as the then Environment and Forests Minister in 2009 to MK Ranjit Singh of the Indian Wildlife Trust. was written In the letter, Ramesh asked Ranjit Singh to prepare an action plan for the rehabilitation of the cheetahs, including a detailed analysis of various potential sites for rehabilitation. There was no immediate reaction from the Bharatiya Janata Party on this comment of Ramesh. After the extinction, no constructive efforts were made for decades to rehabilitate cheetahs in the country. Modi said that under Project Cheetah, his government has made an effort to preserve the environment and wild life. 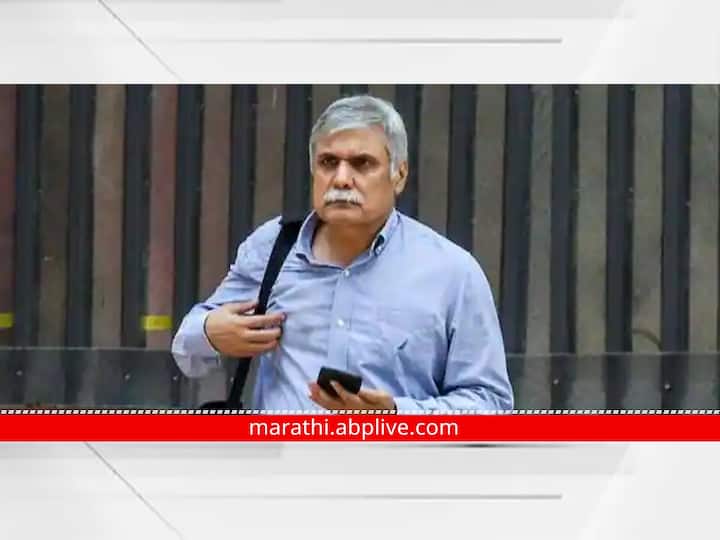