Skip to content
Begusarai: In Begusarai, Bihar, on Tuesday evening, two bike-riding youths shot dead 11 people at different places. One person has also died out of it. All the injured are being treated in a private nursing home. The first incident is from Godhana in Bachwara police station area. Here the two psycho-shooters on bikes shot dead three passers-by. The injured person is an employee of a private finance company.

The second incident is near Aadharpur under Tegra police station area. Deepak Kumar and Vikas Kumar were shot at different places on NH-28 here. Tegra PHC First aid was given at After this, the doctors referred him to Sadar Hospital. CCTV footage has also emerged, in which two youths come riding on a bike. Currently, the police have started investigating the entire matter. All the injured are being treated at different places. Other similar people have been shot dead in different areas. />After the incident here, the family members of the person who died created a ruckus in the night. They kept the dead body on the road and started rioting. Keeping the dead body on NH-28 and raising slogans against the police administration. The deceased has been identified as Chandan Kumar. The person died during the treatment.

All the police stations were alerted

Who are the shooting youths?

According to the CCTV footage, it is clear that two youths There were riders on the bike but they could not be identified. Some people say that while firing, both went towards Mokama via Bachwara. Along with this, some people say that the said youth has gone towards Bachwara while firing from Chakiya. The police are investigating the whole matter by looking at the CCTV and other points. 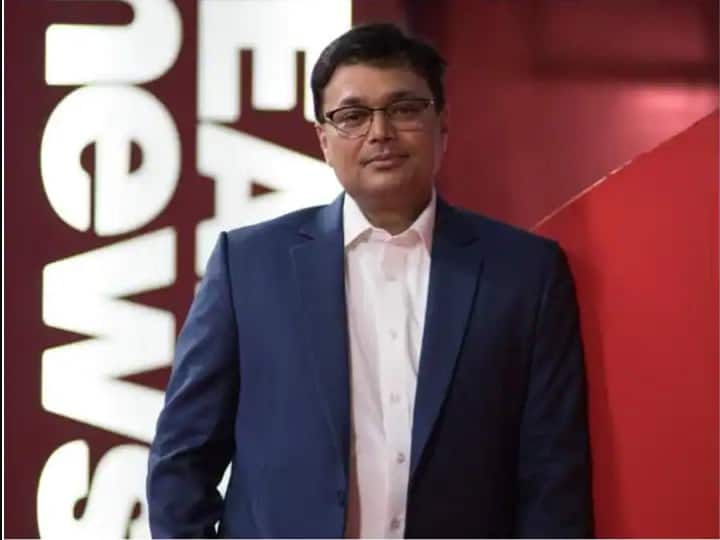