Air Force Day 202: The Indian Air Force is going to hold an air show in Chandigarh. This show will be done on October 8 on the occasion of Air Force Day in which the President of the country Draupadi Murmu is specially arriving.

Indian Air Force’s thrilling air show is going to be organized for the first time in Chandigarh. The Indian Air Force and the Chandigarh administration are making preparations for the air show taking place at Sukhna Lake. Let us mention that this show is being held outside the Hindon Airbase of Ghaziabad and therefore the city beautiful Chandigarh has been chosen. Residents can enjoy it for two days as it will be in full bloom on the 6th and in such a case people can watch this show at Sukhna lake even earlier.

More than 100 ships in this show. Katrab will show, which will have Rafale, MiG-21, Chinook helicopters and many other aircraft. The practice for this show to be held in Chandigarh has started, normal fighter planes are seen flying during the day. Their practice has been going on for the past 4 days.

Tickets will be booked online

People can book tickets to watch the show on October 8. It will be done on the mobile app of Chandigarh Tourism. However you don’t have to pay any money for it as it is absolutely free. It is also being said that people from other states are also expected to come to watch this show. 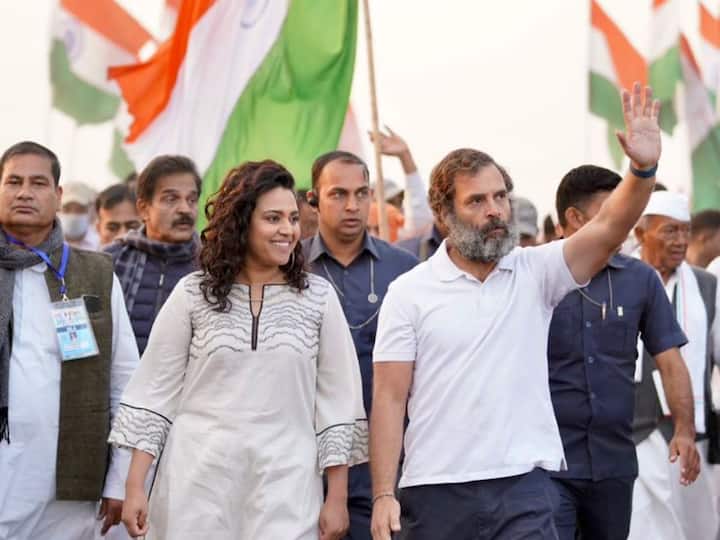