NIA to Investigate AIIMS Server Hack Case: Delhi’s All India Institute of Medical Sciences (AIIMS) is the largest hospital in the country. Here common people get treatment from top leaders of the country. Two and a half lakh operations are done here every year. So the number of people receiving treatment is in lakhs. A cyber attack took place on this AIIMS and there was a stir in the country. The server here went down on November 24. After that, information about a cyber attack on the database of the hospital came to light. And now the hackers have demanded a ransom of more than 200 crore rupees from AIIMS. Most importantly, this amount

According to the sources, the Ministry of Home Affairs has called a high level meeting in this matter. The meeting was attended by senior officials from AIIMS. Apart from that, some officers from NIC, NIA, Delhi Police and MHA were involved.  Also, it is understood that it was discussed in this meeting that the investigation of this matter should be handed over to the NIA. It includes former Prime Ministers, Ministers, Judges and many other important persons. Moreover, the server of AIIMS, which was down for the last seven days, was also down on the seventh day. It is feared that the data of crores of patients has been stolen due to the hacking that took place here seven days ago. Police have registered a case.. Besides, Computer Emergency Response Team, Cyber ​​Cell of Delhi Police, and Home Ministry officials are investigating the ransomware attack. Currently, all the work here is going on in manual mode. So all digital systems are scanning. It is also believed that the server will come online soon.. But, such a huge cyber attack has raised question marks on our cyber security systems.

It has come to light that there has been a cyber attack on the online system of Delhi’s All India Institute of Medical Sciences i.e. AIIMS. The data of around four crore patients has been stolen from the AIIMS system. This is the biggest hacking in the country’s medical sector. CBI, IB, DRDO and Delhi Police have started investigation in this case since last two days. Also, two system analysts of AIIMS have been suspended. Computers related to online central system of AIIMS are being examined by investigative agencies. Sources and receivers of data hacking are being investigated by cyber experts and software engineers. Also, measures are being taken to prevent cyber attacks. The cyber attack in AIIMS is suspected to be related to data hacking international cyber crime. Also, Delhi Police says that this attack is related to cyber terrorism 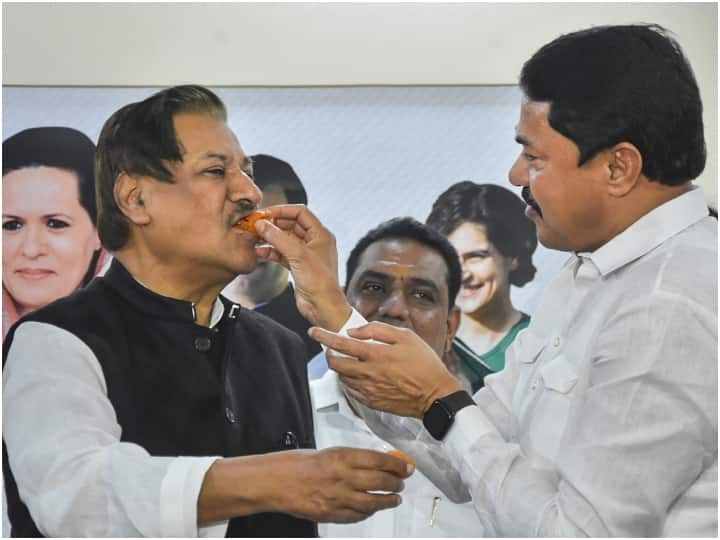