Chandigarh: ‘AAP’ MLA Amanatullah Khan was produced before the district judge in Delhi’s Rouse Avenue Court on Saturday. From here he was produced in the court of Special Judge Vikas Dhul for hearing. Delhi Anti-Corruption Branch-ACB (Delhi Anti-Corruption Branch -ACB)   has demanded 14 days police custody of Amanatullah Khan from the special judge.

The judge asked ACB. The demand was accepted but AAP MLA Amanatullah Khan was remanded for only 4 days instead of 14 days, ACB. Before appearing in the court, Amanatullah Khan said that he is being unnecessarily implicated. AAP MLA Khan from Delhi’s Okhla has been arrested in connection with alleged irregularities in the two-year-old Waqf Board Recruitment. ACB has taken this action against AAP MLA Khan.

Why did ACB ask for 14 days remand?

ACB asked special judge to remand MLA Amanatullah Khan for 14 days. said for ACB said that ‘Aap’ He has to go to Gopalganj, Nainital, Gujarat for a case related to MLA Amanatullah Khan, so a 14-day remand is required. Advocate Rahul Mehra appeared on behalf of Amanat. They asked the special judge not to remand the ACB for 14 days. Advocate Mehra argued that the ACB does not have any document to prove the mistake.

Rahul Mehra filed MLA Amanatullah Khan’s bail application in the court. Meanwhile, the court asked that what was the investigation of the allegations in the last 2 years? In response to this, the public prosecutor told the court that Hamid had given a statement before the police that the pistol and 12 lakhs of rupees had been given by Amanat and said that if necessary he would tell what to do with them. ACB said that people had deposited Rs 80 lakh for the Waqf Board in the personal account of Amanatullah Khan. There are many properties whose rent is being charged less than the market rate. Nothing found during He says that there is nothing in the FIR against him. AAP MLA Khan says that they should be trapped unnecessarily and

AAP MLA Khan from Delhi’s Okhla was arrested in connection with alleged irregularities in the two-year-old Waqf Board recruitment. has gone Delhi’s Anti-Corruption Branch (Delhi ACB) has taken this action against AAP MLA Khan. It is alleged that Amanat recruited his acquaintances in the Waqf Board. In which 22 out of 32 employees are from Vidhan Sabha Okhla. 5 of them are his relatives. 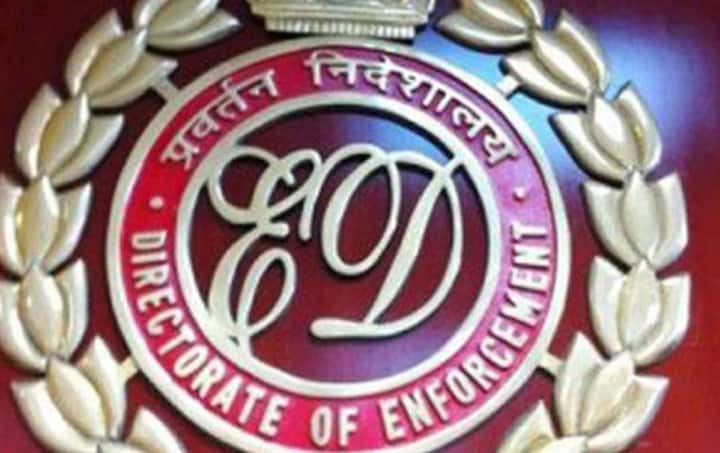