ABP News C-Voter Survey: The election for the post of Congress President is currently in the headlines in the country. The election is getting interesting with the possibility of any member of the Gandhi family contesting the election. Apart from this, many other issues are also under discussion in the country. Like West Bengal Chief Minister Mamata Banerjee’s change in stand on PM Modi, former Punjab Chief Minister Captain Amarinder Singh joining BJP, opening of cinema halls in Jammu and Kashmir after 32 years.

Along with this, the issue of probe into Waqf Board properties in UP, ban on hijab in educational institutions has also been in the headlines this week. C Voter has conducted a quick survey for ABP News on all these issues. In which very surprising answers have been found. Let us tell you about the questions asked in the survey and their answers-

3. Whosoever becomes the Congress president, will the remote remain with the Gandhi family?
Yes – 65%
No – 35%

4. Should Gehlot resign as Chief Minister if he becomes Congress President?
Yes – 63%
No – 37%

9. Verdict of investigation of Waqf Board properties in UP right or wrong?
Correct – 69%
Wrong – 31%

Note: This quick survey for ABP News was conducted by C-Voter. has been done Survey results are based on people’s personal opinion. It has nothing to do with ABP News. 4361 people have been talked to in this survey. 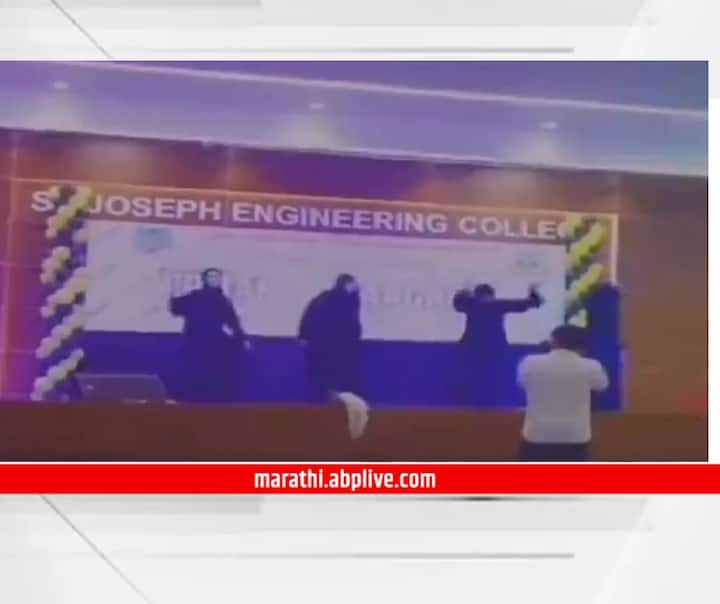