Mumbai : Each of the 365 days of the year recorded in the pages of history has its own unique significance. Because every date is a witness of some big event. 1 October 1953 has been recorded in history as the foundation day of Andhra Pradesh. To talk about other important events of this day, on this day i.e. 1st October 1978, the age of marriage for girls was raised from 14 years to 18 years and for boys from 18 to 21 years.

1574 : Death of Sikh Guru Amar Das
Guru Amar Das, the third Guru of the Sikhs, was born on October 1, 1574 in the village ‘Basar’ in Amritsar. .  Guru Amardasji was a great spiritual thinker. Even though he was engaged in farming and business all day long, he was engrossed in chanting Harinama. People called him Bhakta Amar Dasji.

Dr. Annie Besant was born on 1 October 1847. She was a leading spiritualist, theosophist, advocate of women’s rights, writer, orator and India lover. In 1917, she also became the president of the Indian National Congress. Annie Besant’s inspiration gave strength to many social workers in India. 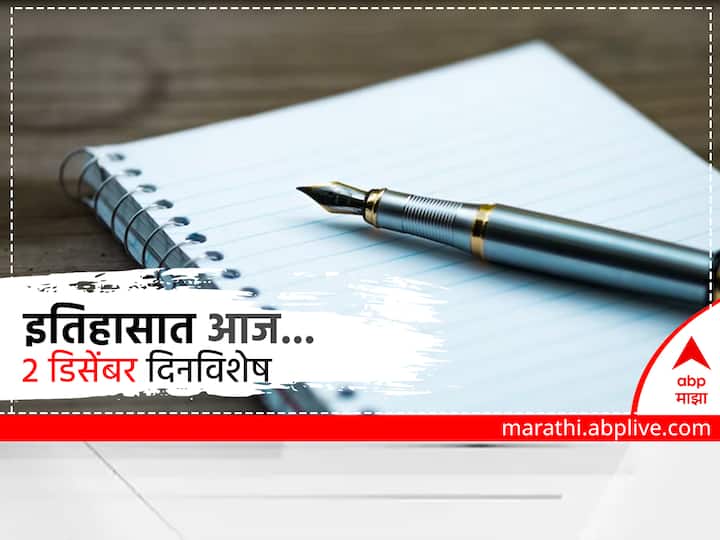