AP Crime News: The techie employee was badly cheated. He lost his mind after seeing the profile of a young woman on a matrimonial website. Let’s get married.. Let’s go to America.. We need money for that.. Take a loan and ask Adabu to send it to his account. When the money was transferred, he made a face. Police in Telugu states are hunting for the gharana fraudster. If we go to the details..

A young lady from Devinagar, Vijayawada has completed M.Tech and is working in a software company. She put up her profile on a matrimonial website for marriage. In this order, on April 19 this year, a young man named K Srikanth called her. He said that he was interested in getting married. He said that he was working in AstraZeneca Pharma Company and was going to America for project work. He suggested that he should also be ready to go to America after marriage. Passport and visa should be taken beforehand. He explained that to take these, Sybil score should be 842 points. Believing Srikanth Maya's words, the young woman took credit cards and loans from micro finance institutions in her father's and brother's names. Srikanth suggested that the money of Rs.1,06,39,000 collected in this way should be sent to the account of a person named Harish Sampangi. With this, the young woman deposited the entire amount in the person's account. After that, he stopped answering the young lady's phones. As a result, the young woman approached the police on September 3. The Telangana state cyber cell police called the young woman and said that Srikanth is a fraud. Realizing that she was cheated by this, the young woman filed a complaint at the Vijayawada Cyber ​​Crime Police Station. A police officer told the media that a case has been registered and an investigation has been started based on the complaint of the young woman. 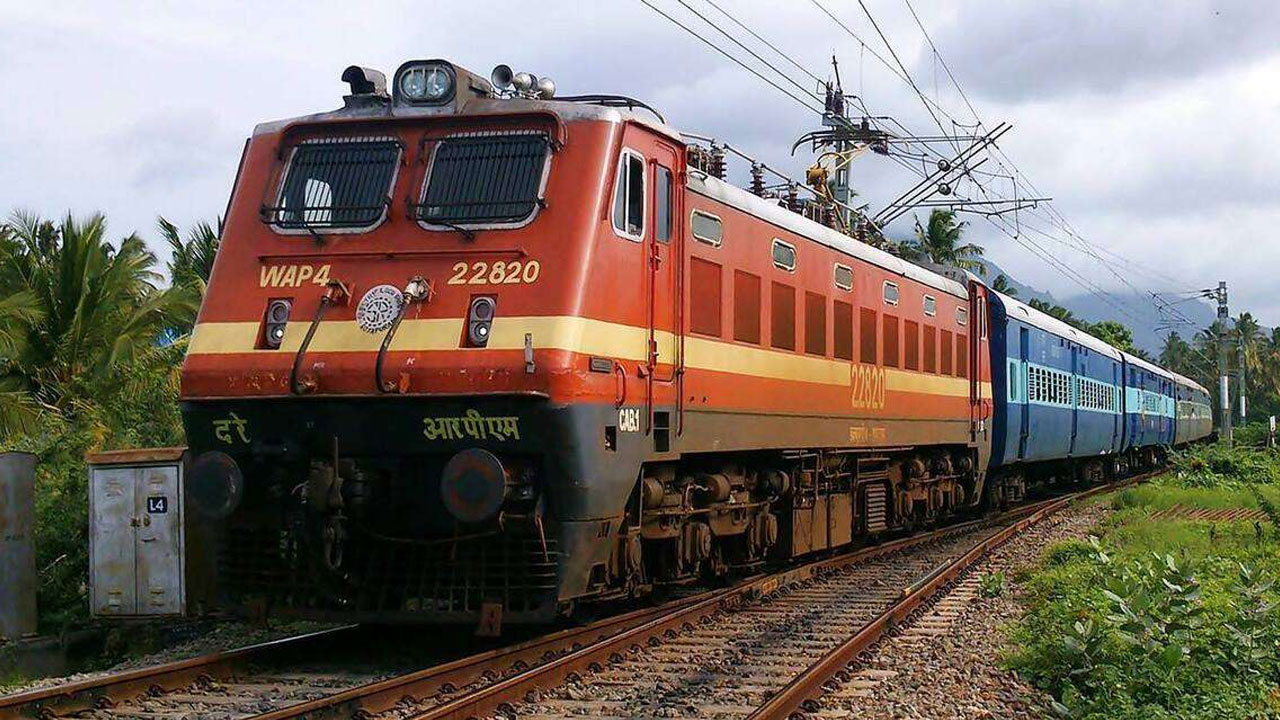 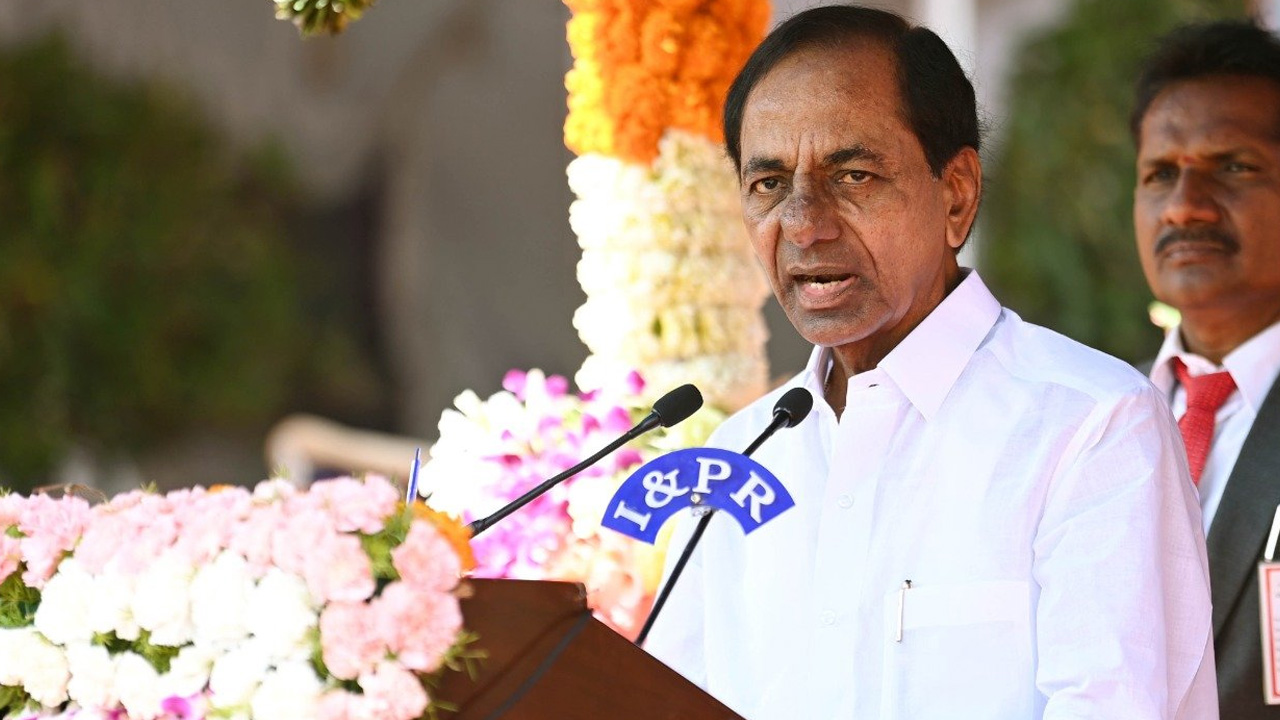 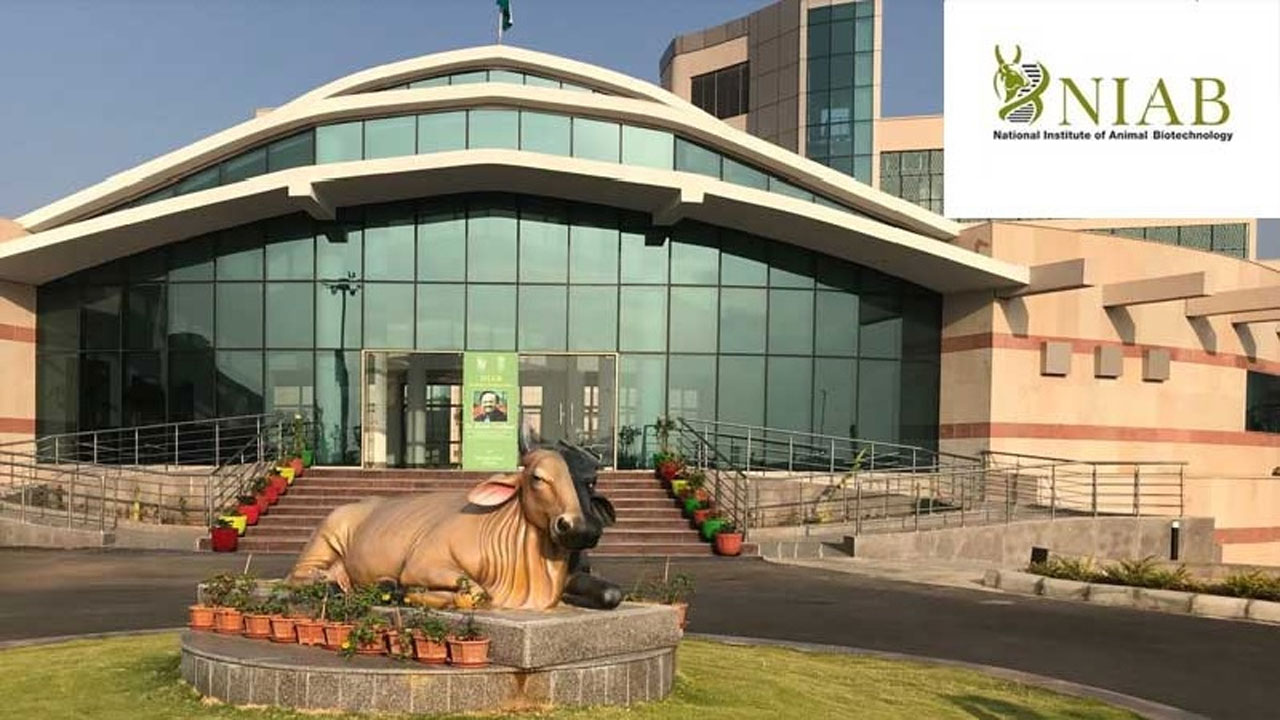