The monsoon season is over. Even so, Varuna is showing his universal form. He is disrupting life with torrential rains. Torrential rains lashed across Telangana on October 5. Due to heavy rain, streams and bends in Vikarabad district are overflowing. Due to the overflowing rivers, the movement of people was severely hampered. Heavy rains are falling in many parts of Vikarabad district. Due to this, many areas were flooded in streams and bends. Due to heavy rain, the stream at Nagaram is running high. A car got stuck in a stream due to flood at Nagaram in Tharoor mandal of the district. The passengers in the car saved their lives by holding onto a tree branch.

The car in which a couple named Shiva and Lasya were traveling was washed away in a stream at Nagaram village of Darur Mandal. Fortunately, both the husband and wife survived the accident by holding the tree branch. When husband and wife Shiva Lasya were leaving to go to Vikarabad after the festival, the car they were traveling in got stuck in a river. But unable to predict the flood in the brook, Shiva pushed the car forward to cross the brook. But the flood flow was high and the car stopped in the middle of the stream. The car overturned due to the rising stream. Immediately alerted, both the husband and wife who were traveling in the car got out of the car and climbed up the nearby tree and stood there. They saved their lives by holding on to tree branches. Later they reached the other side with the help of locals.

The wife and husband who managed to climb the tree 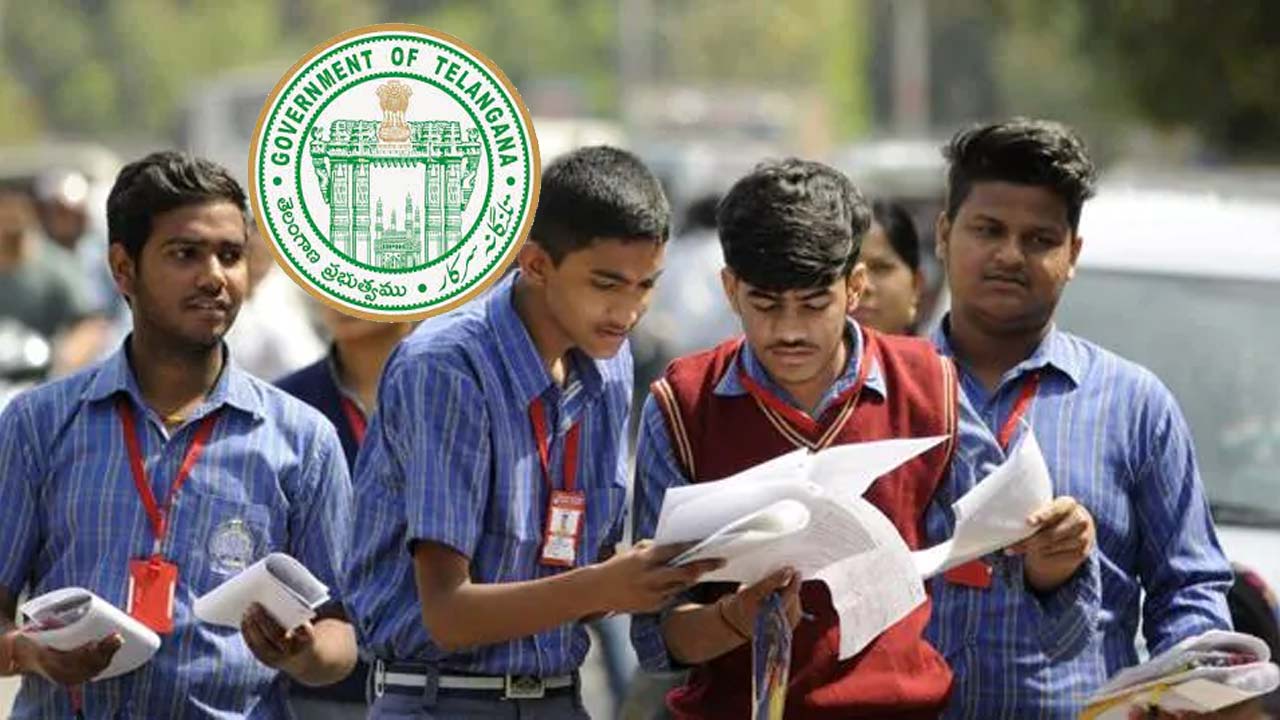 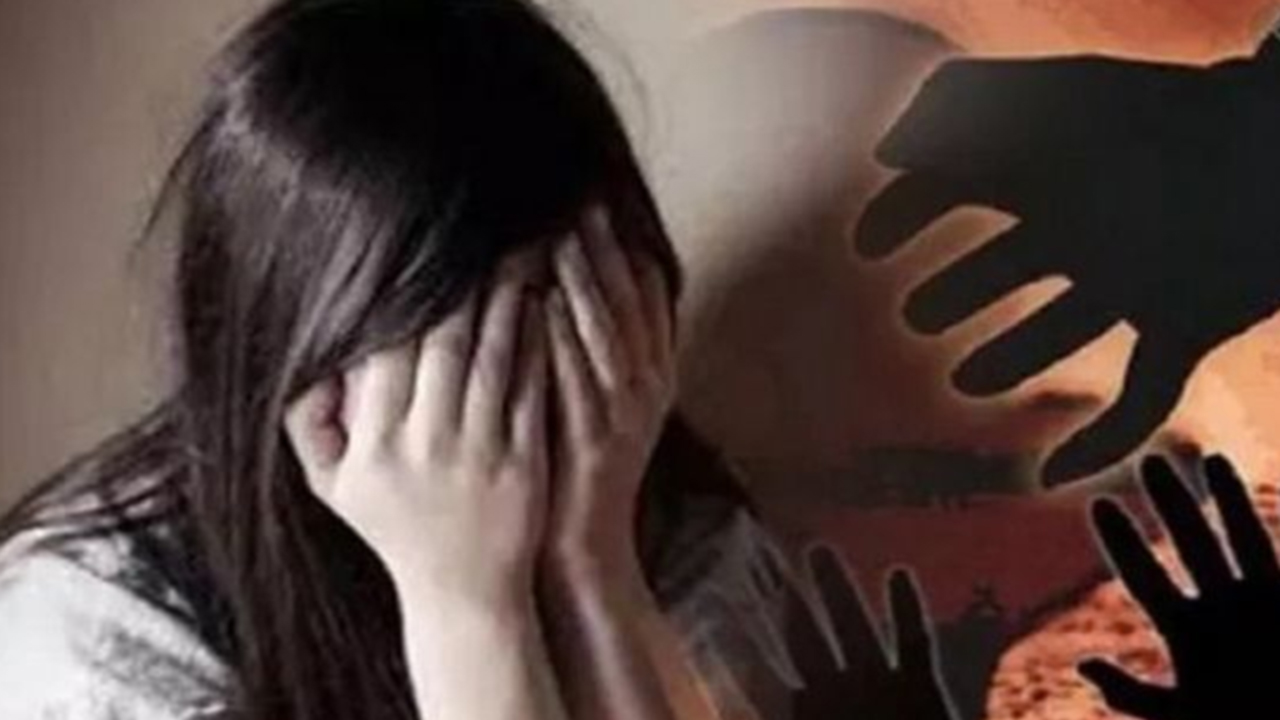 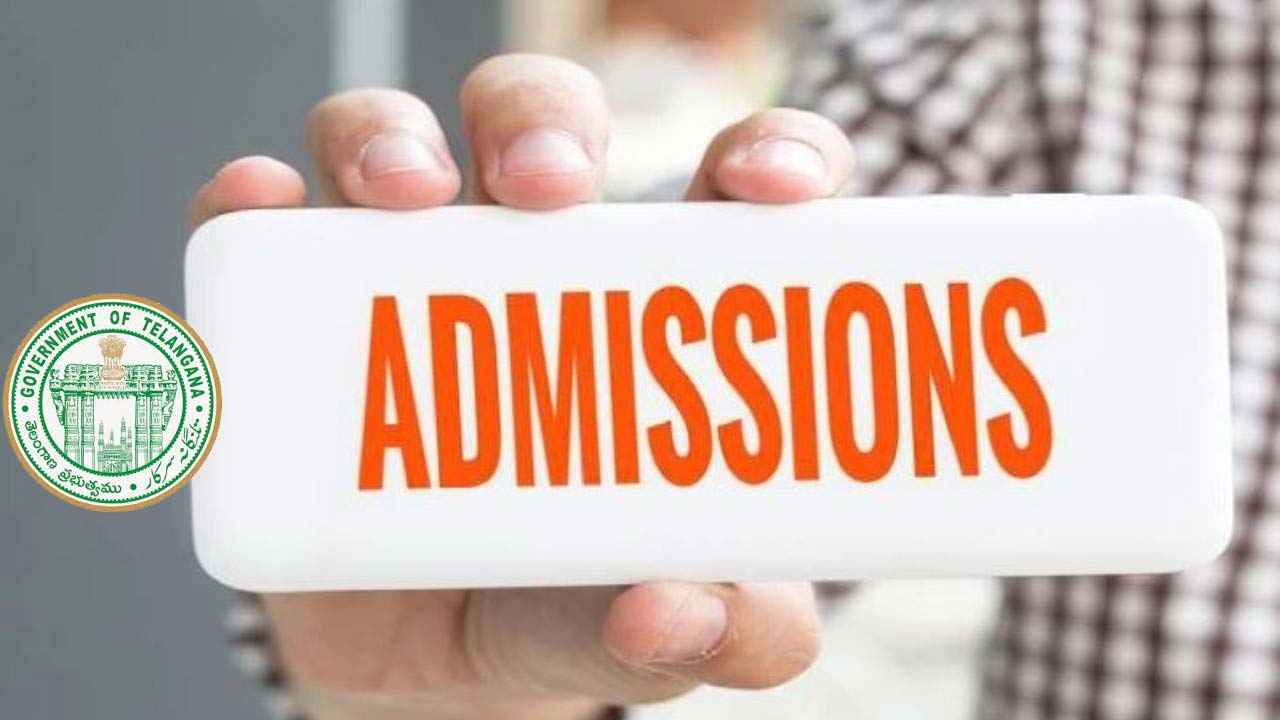