Telangana: The latest comments made by former minister and TRS chief leader Tummala Nageswara Rao have further increased the political heat in Telangana. ‘Thunderbolts can strike at any moment’… this is the statement made by the former minister. However, this comment is now creating a sensation in Telangana politics. Many speculations are being expressed on this comment. Not only in Khammam district, but the entire Telangana politics is shaking. What is the meaning behind his comment? It has become questionable.

TRS leader Tummala Nageswara Rao visited Nelakondapally in Khammam district on Wednesday and met with his followers. He made key comments during his visit to Nelakondapally. Everyone is advised to be ready as lightning may strike at any moment. He directed that mistakes made in the past should not be repeated. Thummala said that during his tenure as a minister, he was unable to meet with activists due to his focus on development, and now he will devote full time to it. Thummala said that in the last election, the whole state went around, but now he will focus on Paleru.

Various speculations are being expressed on the comment made by Thummala saying that ‘thunder may strike at any moment’. There are already rumors that Tummala Nageswara Rao is going to leave TRS and join BJP. Many feel that his comments in this context confirm that campaign. Already Congress MLA Rajagopal Reddy and TRS leader Errabelli Pradeep Rao are ready to join BJP. BJP leaders are announcing that some other key leaders are also ready to join BJP. In the sequence of these announcements, Tummal’s latest comments are strengthening the party change argument.

Will there be early elections?

At the same time, another argument is being heard. In the wake of the current political developments in Telangana, TRS chief and Chief Minister KCR is said to be ready to go for early elections. Keeping the same point in mind, it is also being argued that Thummala made this comment with the intention of preparing all the activists for the elections. It is known that Tummala Nageswara Rao lost in the last election. In this background, there is a situation of going to early elections again.. This time, political circles think that he said this to his followers with the intention of winning anyway. 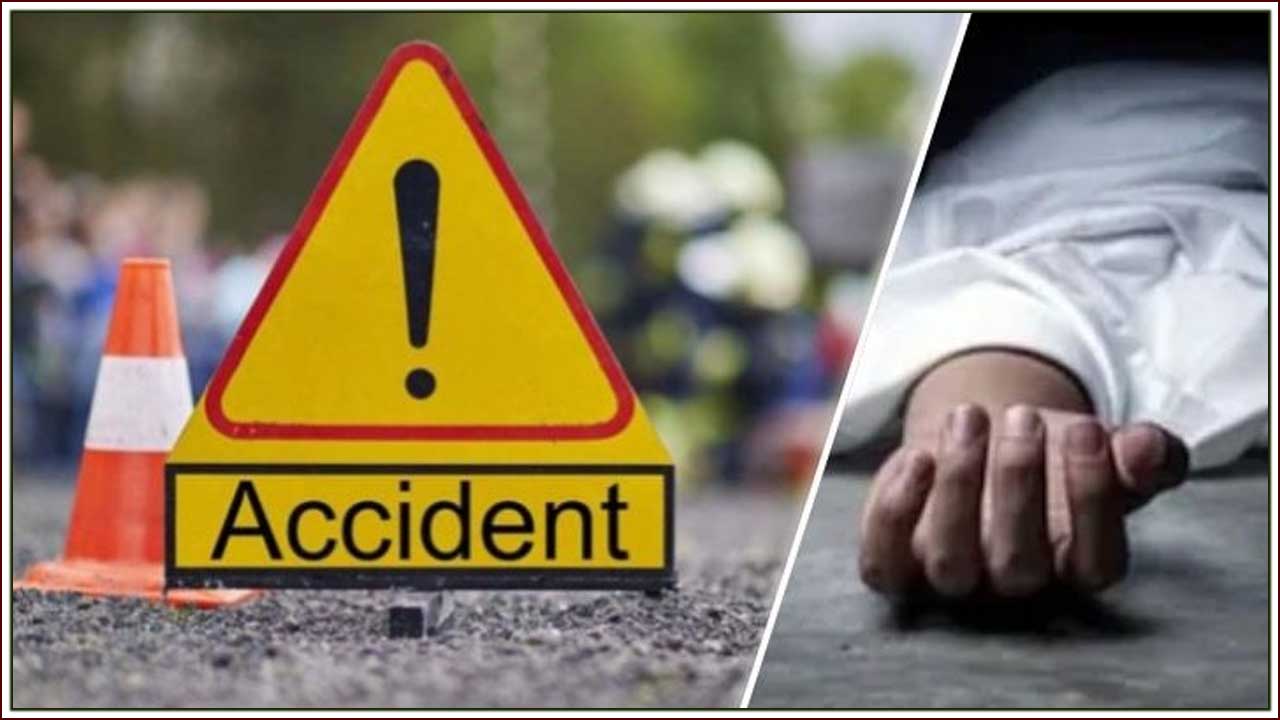 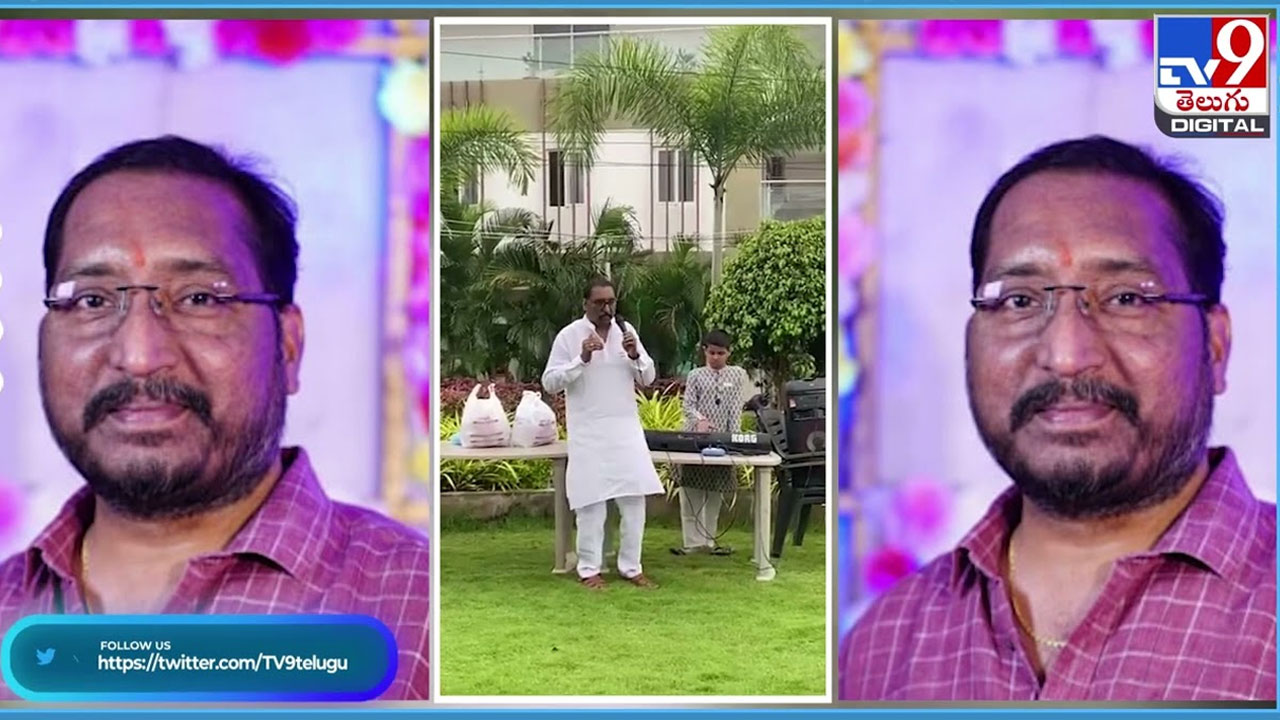 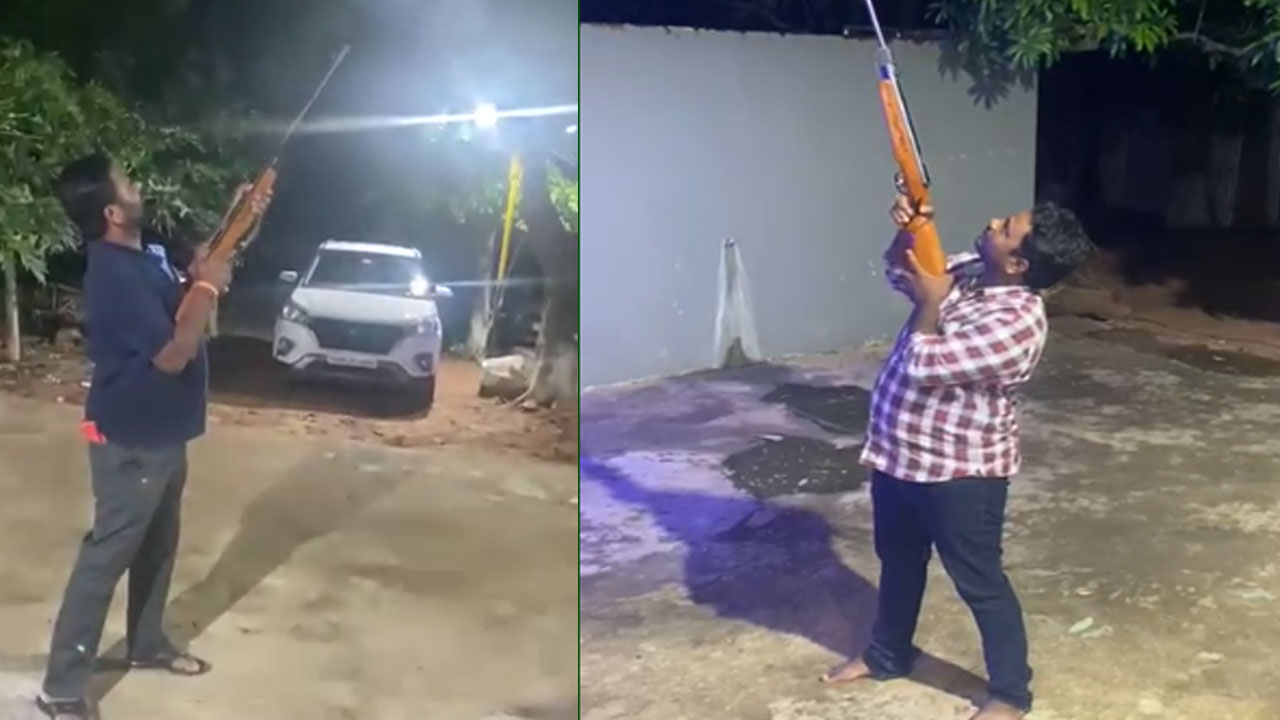