In Telangana (Telangana) an unprecedented affair is taking place. Political war is going on between the leaders with criticism and every criticism. Adnaki Dayakar’s comments on Bhuvanagiri MP Komati Reddy Venkat Reddy became sensational in the party. The seniors of the party are seriously mistaking the words of Adnaki Dayakar. Activists are protesting against Dayakar (Addanki Dayakar) across the united Nalgonda district. They are demanding an apology from Komati Reddy Venkat Reddy. Komatireddy Venkatareddy, who is in Delhi, did not attend the Chandur meeting held yesterday (Friday). But Adnaki Dayakar reacted strongly to it. Meanwhile, Rajagopal Reddy reacted seriously to Addanki Dayakar’s words. Komati Reddy brothers were angry.

Telangana Pradesh Congress Committee issued notices to Adnaki Dayakar for his controversial remarks in Chandur Sabha. TPCC has taken this decision as the comments made by Komatireddy Venkat Reddy as part of the speech were being criticized. Showcase notices have been issued. However, it is reported that Komati Reddy is sorry for his comments on Venkat Reddy and asked for forgiveness.

So let’s see what Dayakar said in yesterday’s assembly. 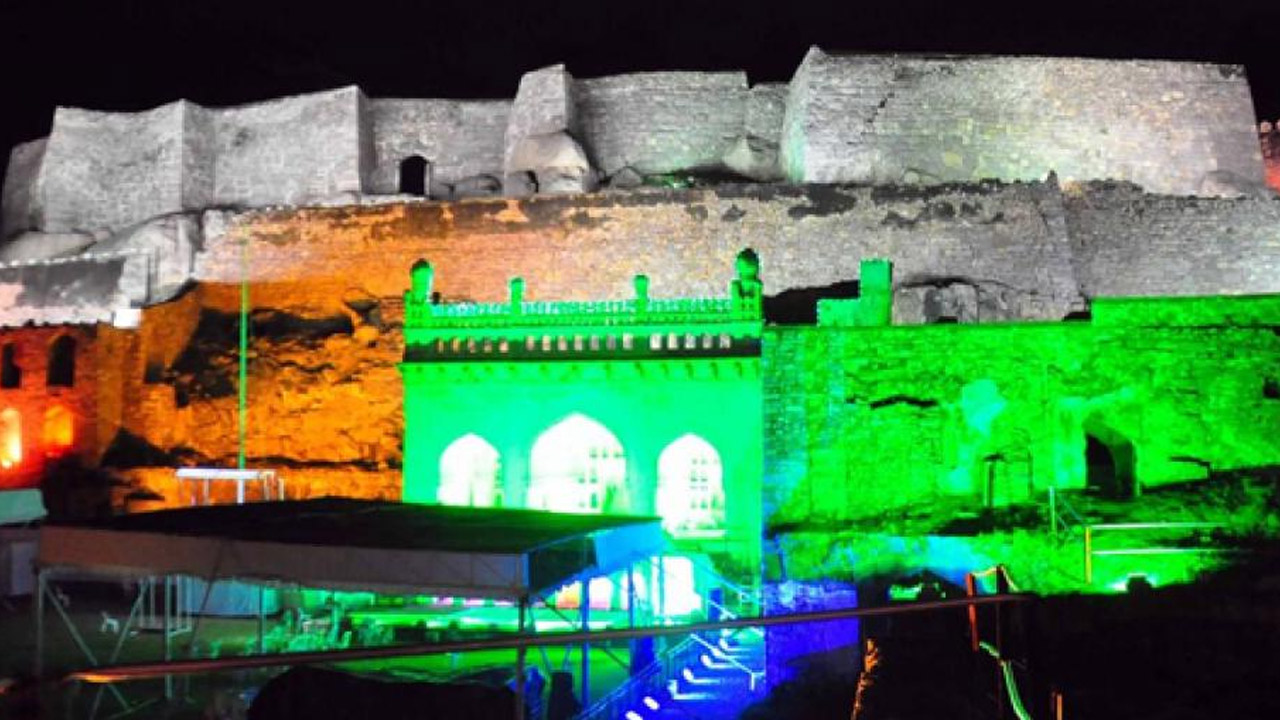 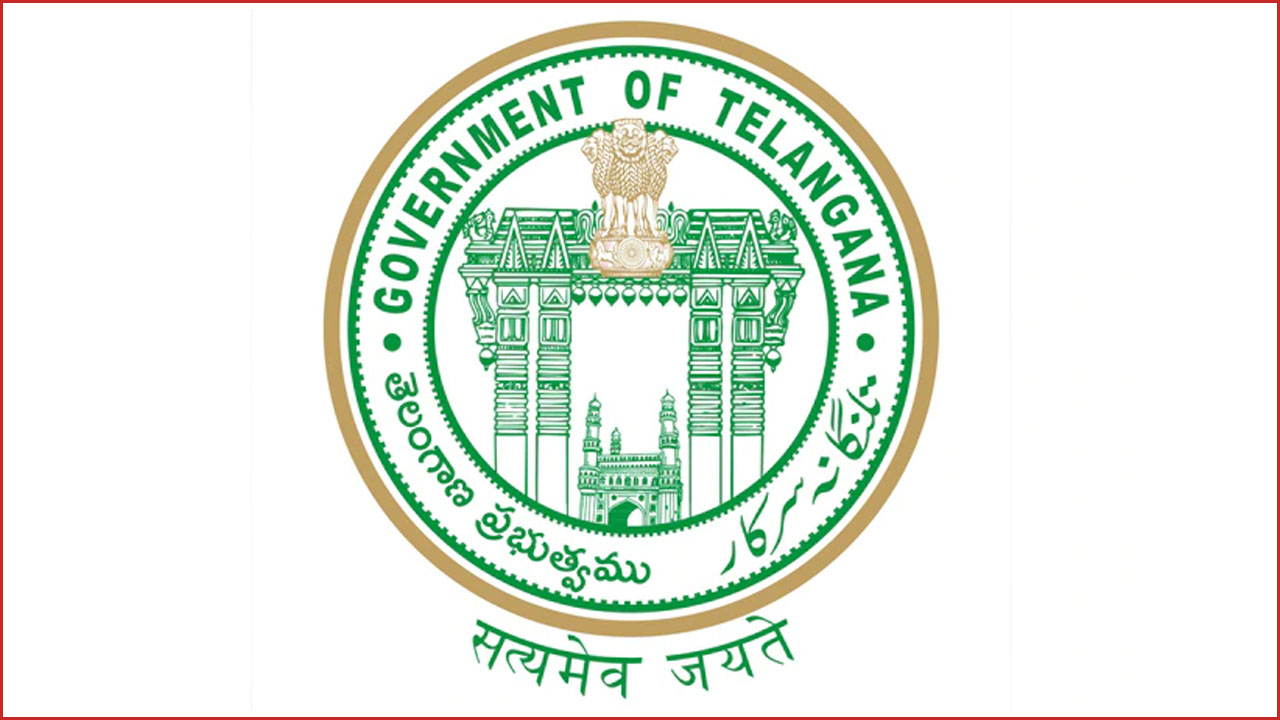 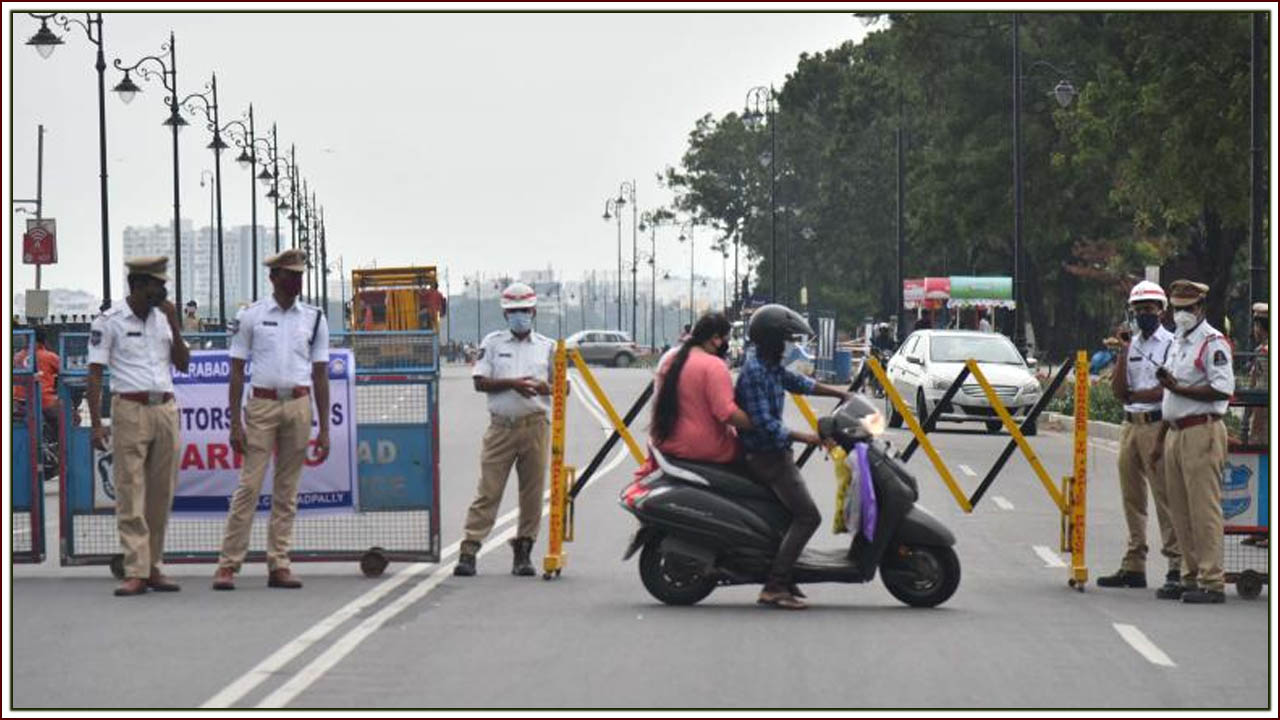