Telangana: Nizam of Hyderabad was the richest man in the world at that time.. What was his wealth..? What happened after that? Hyderabad was incorporated into India in September 1948. It has been 76 years since Hyderabad joined India. Now Hyderabad Unification Day is coming on September 17. While the government is celebrating it as Hyderabad Liberation Day, some parties are also celebrating it as Rebellion Day. When talking about integration in Hyderabad.. here it is mandatory to talk about Nizam. So today we will know about the last Nizam of Hyderabad, Mir Usman Ali Khan..There is a lot of discussion about his wealth and shortcomings. In such a situation, how much property did the seventh Nizam of Hyderabad have? What is the dispute regarding his property..? Also, let’s learn about the stories of those who were associated with the Nizam of Hyderabad.

How much is the property?

There are also claims that the last Nizam of Hyderabad was the richest man in the world. At that time he was considered as the richest man in India..His talks went all over the world. Time magazine also printed his photo on the cover at that time. He is considered to be one of the richest men. It is reported that he had immense wealth at that time. By 1980-90s, Nizam was one of the 10 richest people in the world. Although there are no official records of his wealth, various reports suggest that he was the owner of 130 billion rupees even at the time of independence.. Nizam Mir Usman Ali Khan was not as extravagant as other Nizams. He did not spend much on luxuries like clothes etc. But he has a paper weight.. which is made of 185 carats of diamonds. Apart from this his hobbies were also very simple. One report estimated his total wealth at that time to be over $236 billion. At that time it was known that no one in the world had that much money. 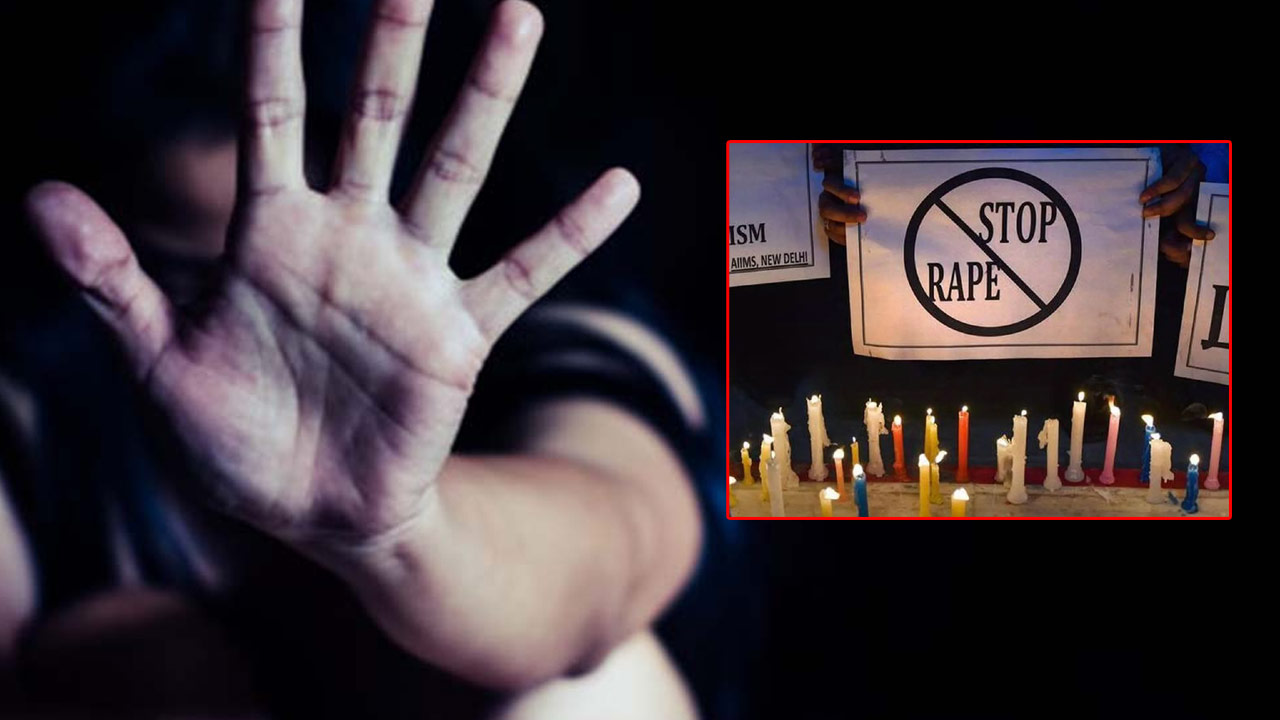 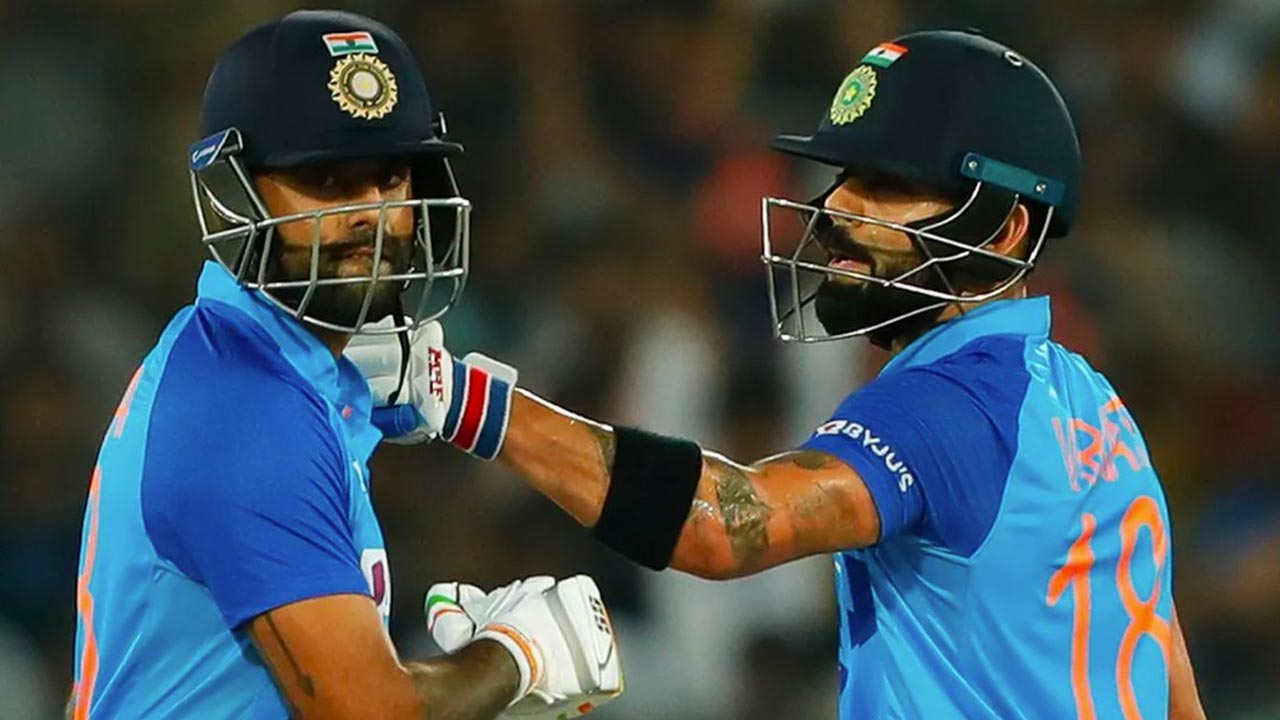 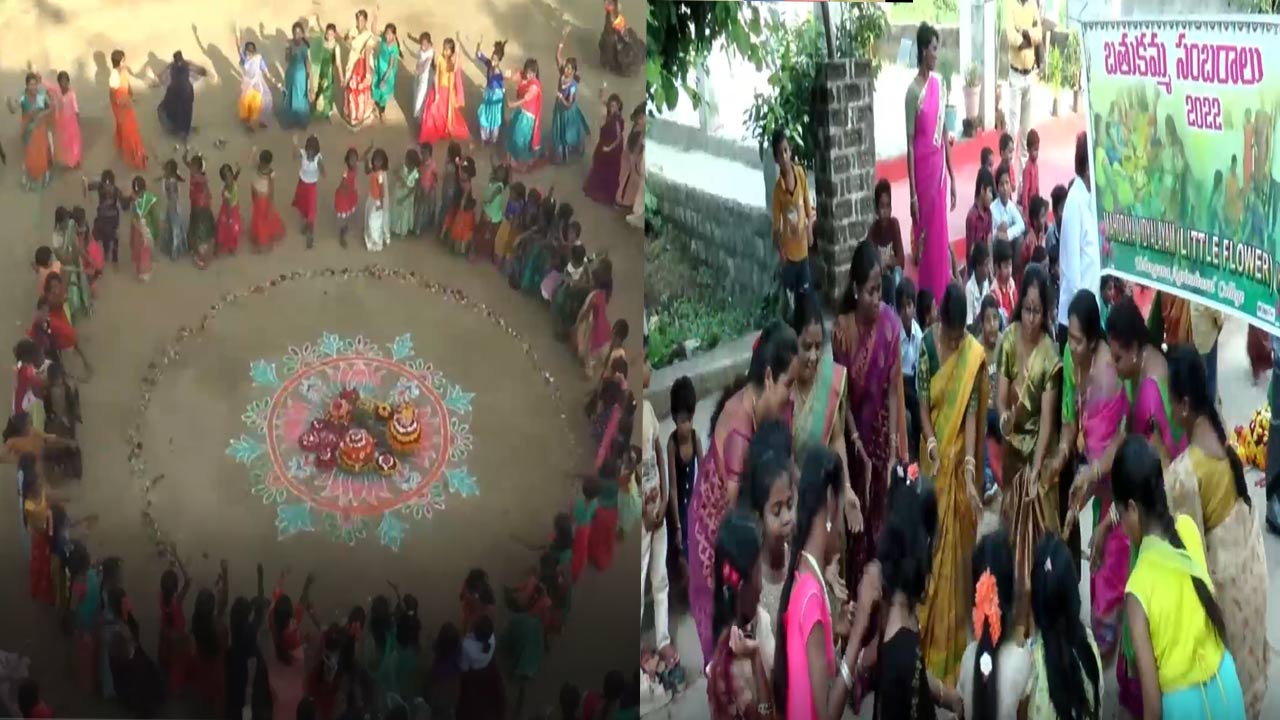