These comments created a huge upheaval in the Congress party. In protest against his remarks, the followers of Komati Reddy Venkat Reddy burnt the effigy of Dayakar Dishti across Nalgonda district. TPCC has also issued show cause notices to Adna. Adnaki Dayakar, who finally responded in this context, apologized to MP Komatireddy Venkat Reddy. He explained that he said so in pain, with the intention of not harming the party. Adnaki Dayakar made it clear that he will not do anything that will harm the party. He said that he will ensure that such things do not happen again. 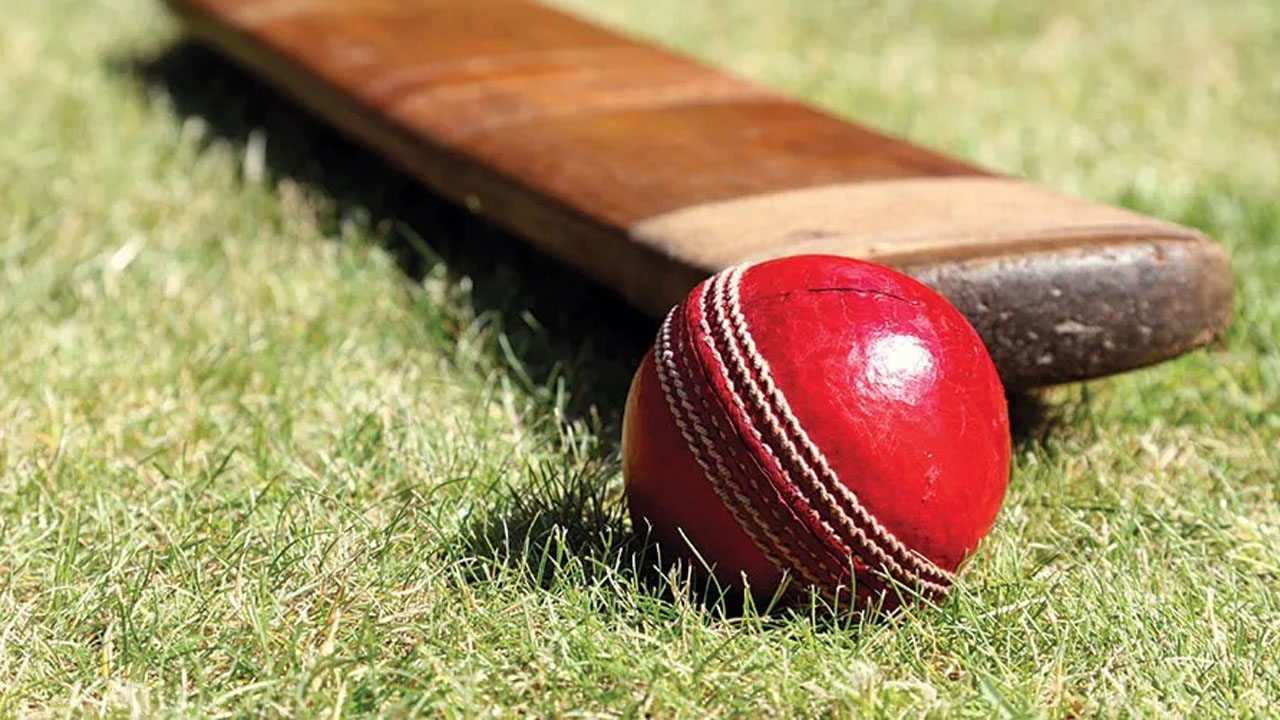 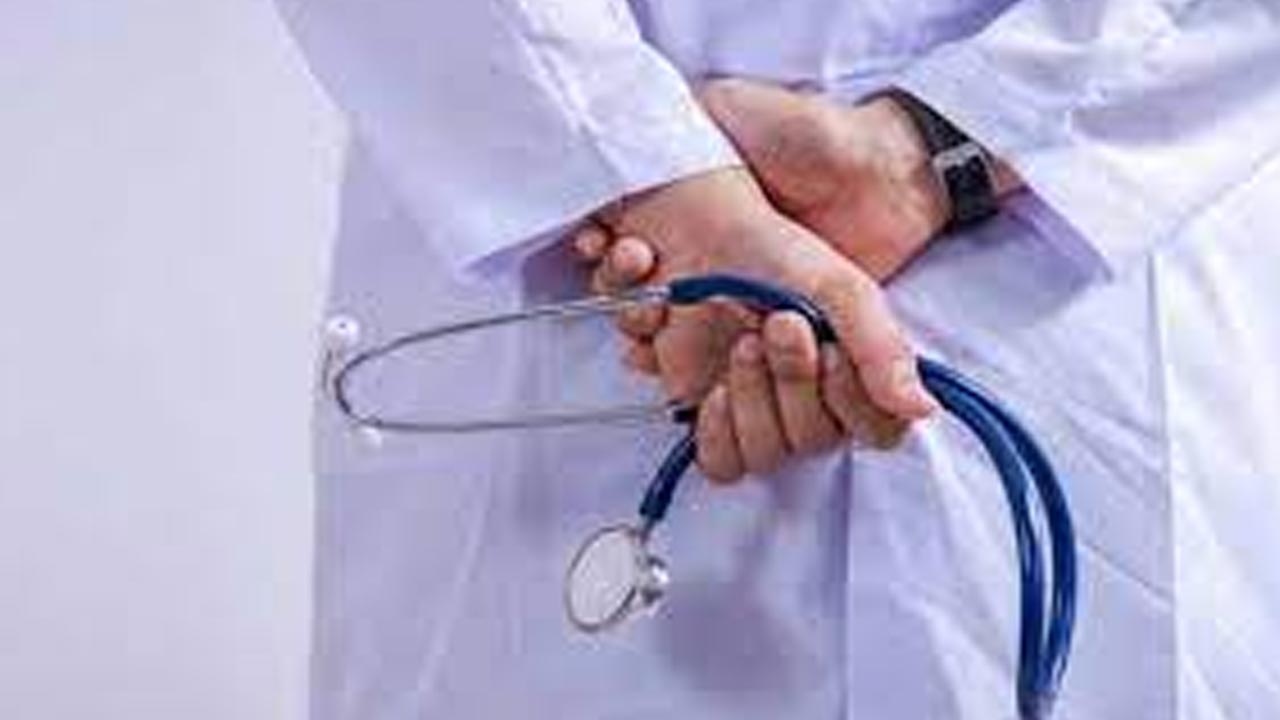 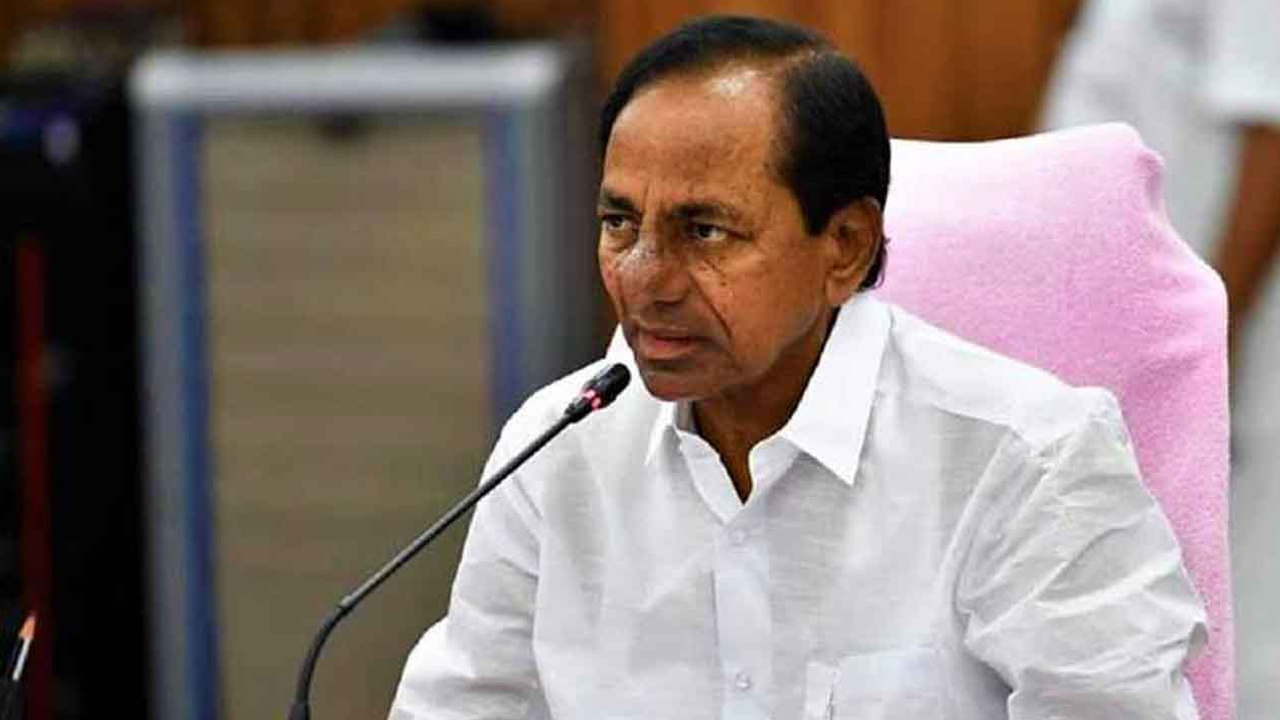