Meanwhile, the government officials are ready to provide free rice to the ration card holders. Arrangements for distribution are complete. This program will start from 4th August and will continue for 15 days and will end on 19th of this month. However, there is a possibility that rice will be distributed not only in August but also in September, Civil Supplies Department officials said. The beneficiaries were asked not to sell the rice anywhere. On normal days, the government distributes rice at the rate of 6 kg per person. This month will be provided at the rate of 15 kg.

The Center has decided to distribute 5 kg of free rice to each person in the months of May and June through the Pradhan Mantri Garib Kalyan Anna Yojana (PMGKY). As the state government did not respond in time, the rice distribution program was carried out as usual. However, the government recently announced that 15 kg of rice will be distributed to each person for free in August, which will benefit 87.43 lakh ration card holders across the state. 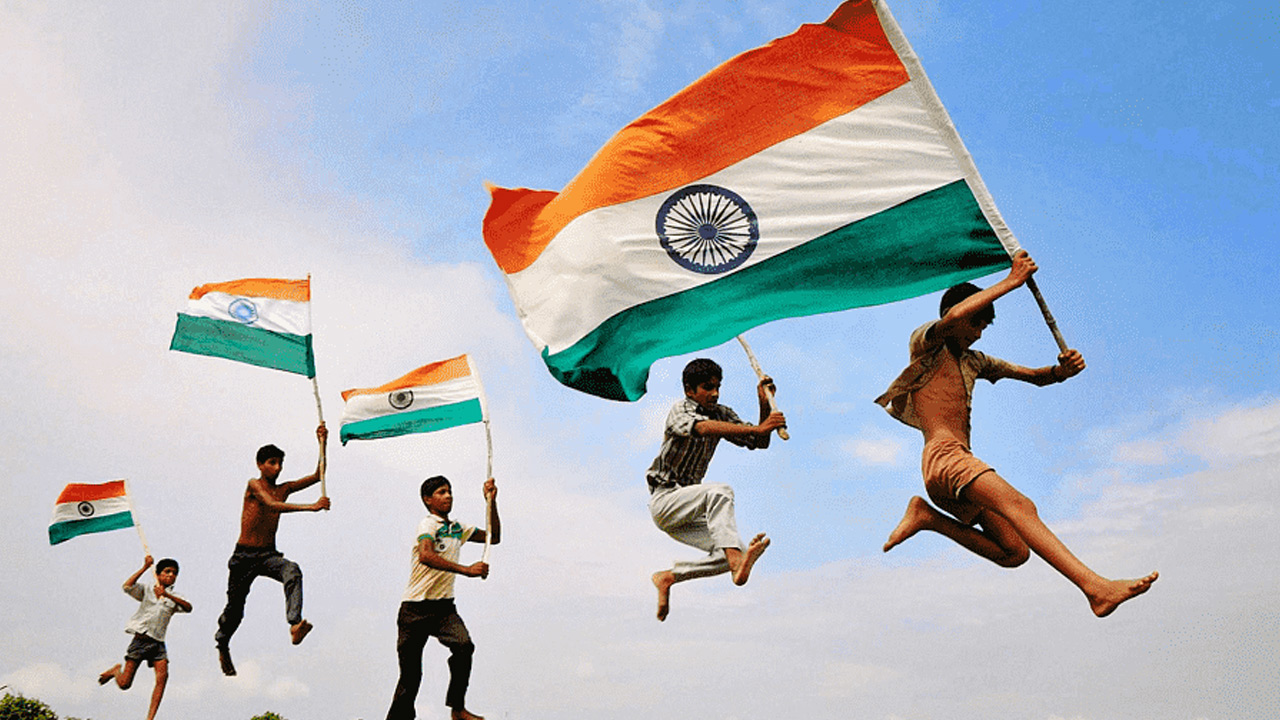 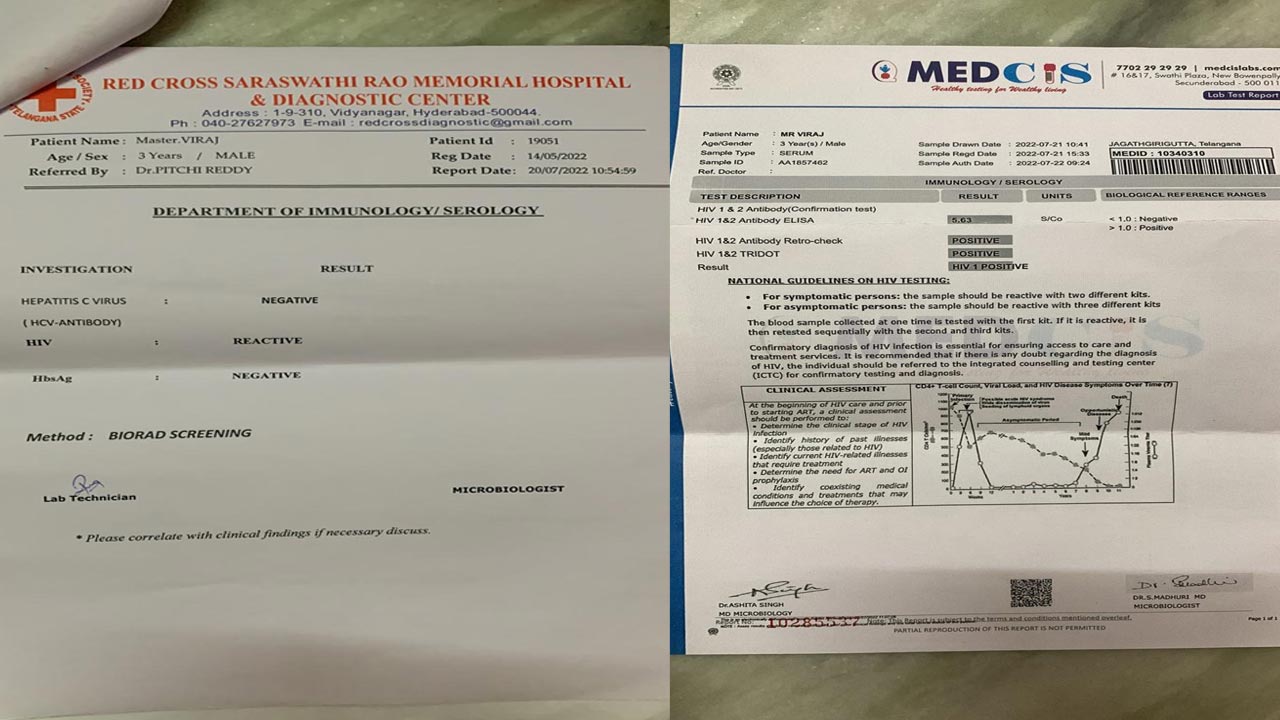 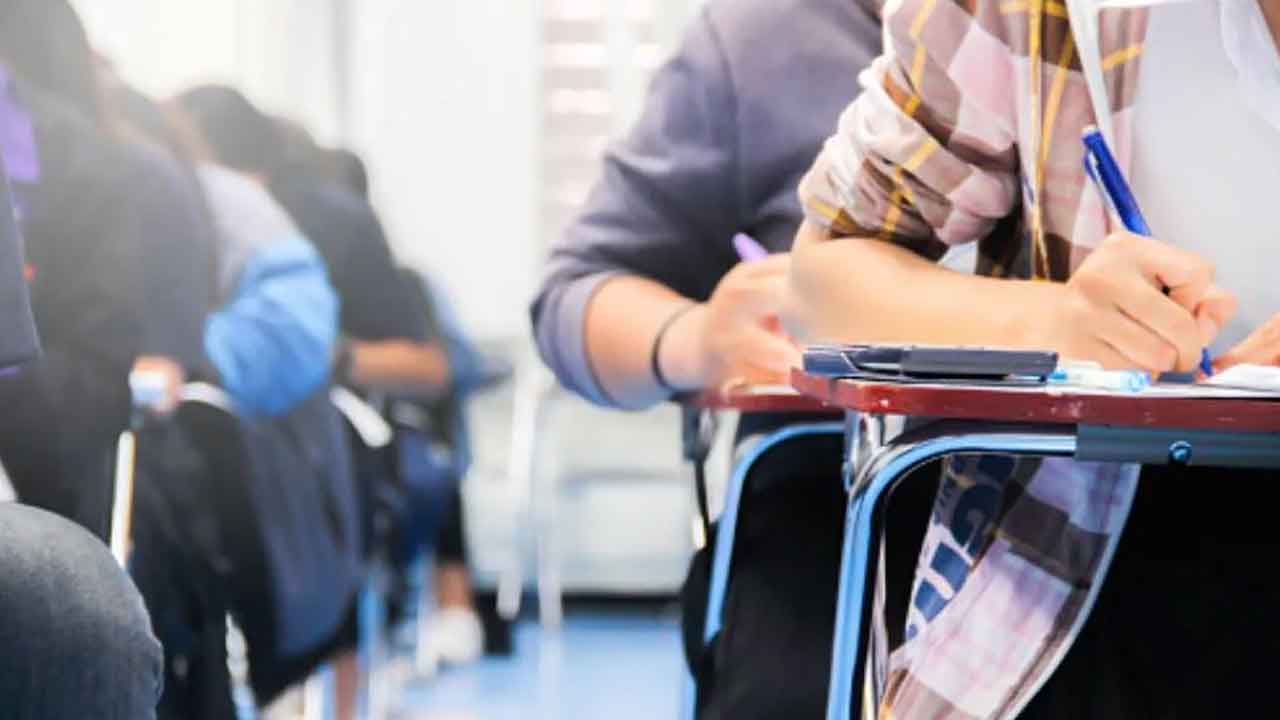