Telangana Congress: If they come to power, everything will change from the code to the flag. If we give one chance.. we will discover the real Sisalu Telangana mother. This is what Tea Congress chief Revanth Anton said. Seniors are divided on this issue. Do you change idols and flags as you please without our knowledge? They say that. Now let’s know about this new lolli that is breaking out in Congress..

'If the T Congress comes to power.. we will change the code of Telangana which is TS to TG. Jayajayahe Telangana written by Andeshree will be announced as the official song. We will unveil the statue of Telangana Mother with a new look. We will design a flag specially for Telangana.' By announcing the changes that they will undertake if they come to power, Tea Congress chief Revanth Reddy is trying to stir the sentiment of the people of Telangana. Revanth says that TS code-TRS refers to the party.

Andesree's song was also a topic of discussion in the past. Different voices were heard about this song at that time. Some expressed deep displeasure over the song not being chosen as the national anthem. Revanth made a move to turn all of them to his side. The mother of Telangana is also a symbol of pink. This statue is not a reflection of the entire Telangana race. They are just a replica of TRS.. they are trying to provoke people. Finally, Revanth's comments on the flag are also a sensation. The reason is that no state has a flag so far. There are parties but the state does not have a flag. All these issues were discussed in the Tea Congress. On this, all the seniors together condemned Revanth.

A meeting of key leaders was held at the house of senior Congress leader Janaraddy on the same issue. All the important leaders including Revanth Reddy attended this meeting. However, it seems that heated discussions took place in this meeting. It is reported that without the consent of the seniors, how can Revanth bring such points to the screen?

From this September 17 to next September 17, these changes and additions are to be made in Revanth's sketch. But when there is so much opposition from the seniors on these changes.. Will Revanth make any announcements on this issue on the seventeenth? That should be known. All the T-Congress leaders who came to discuss the September 17 controversy asked Revanth questions after questions about the new changes. Is this new affair in doubt? The word is heard. 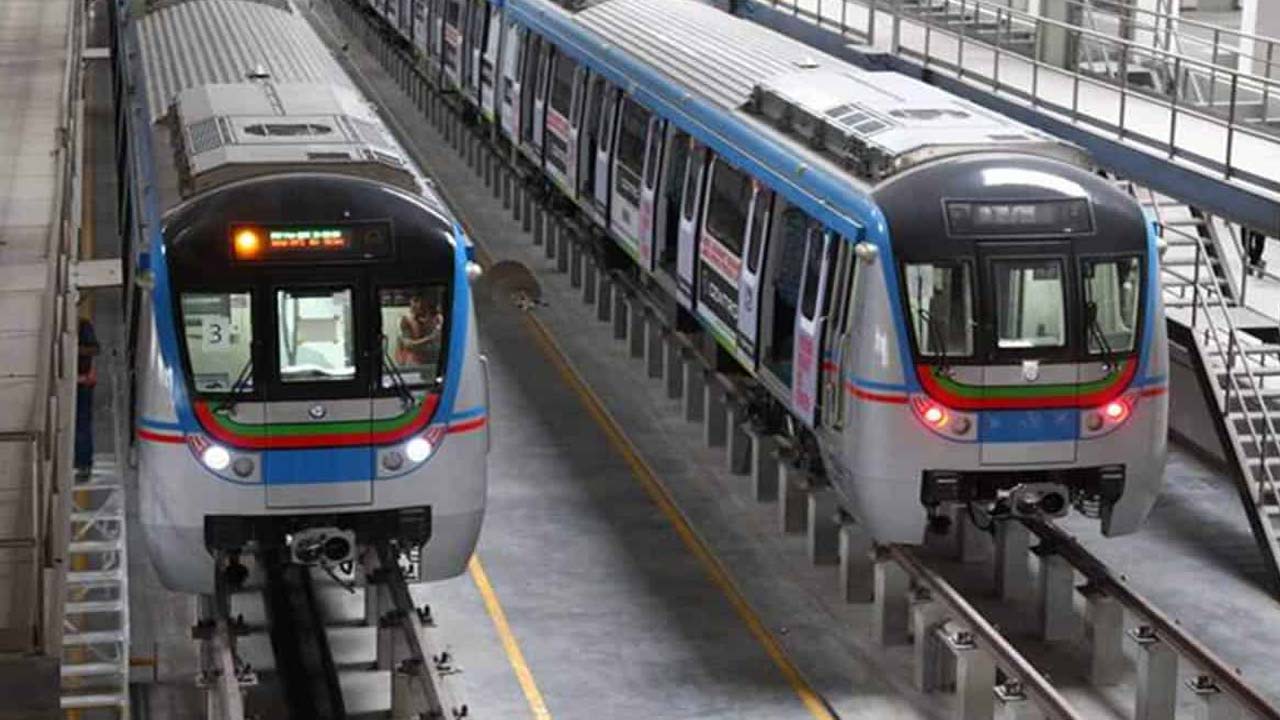 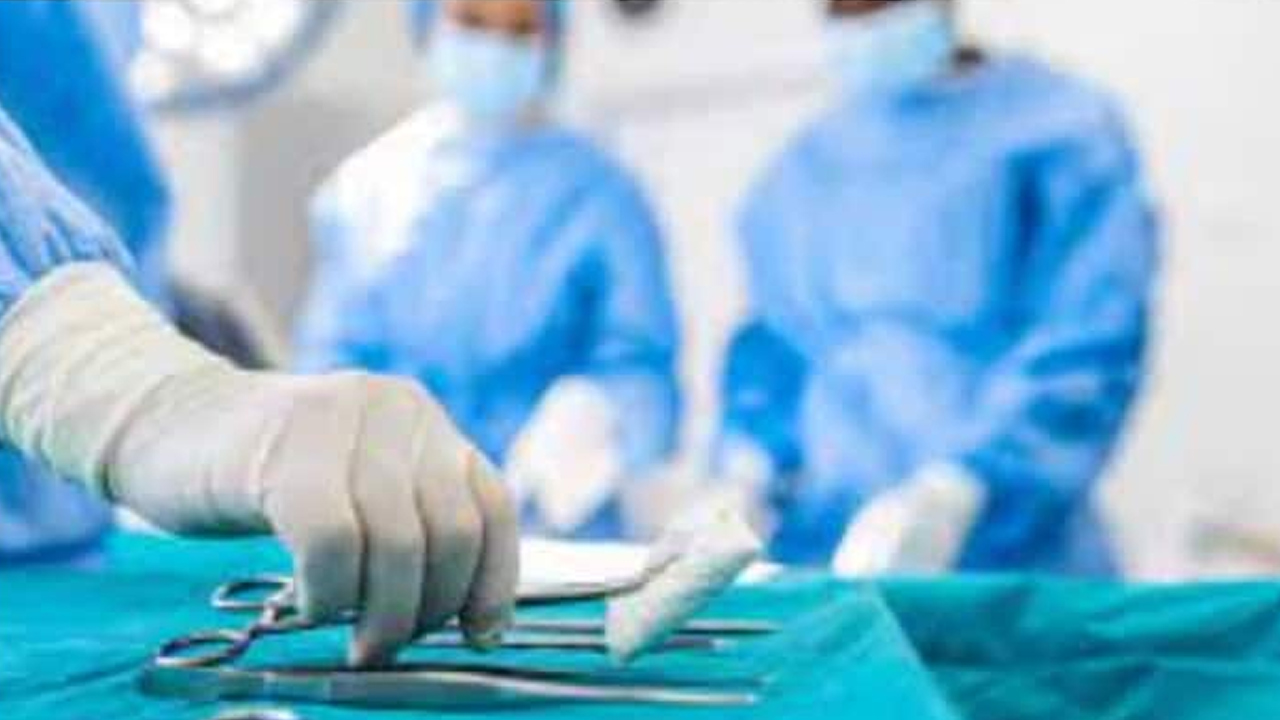 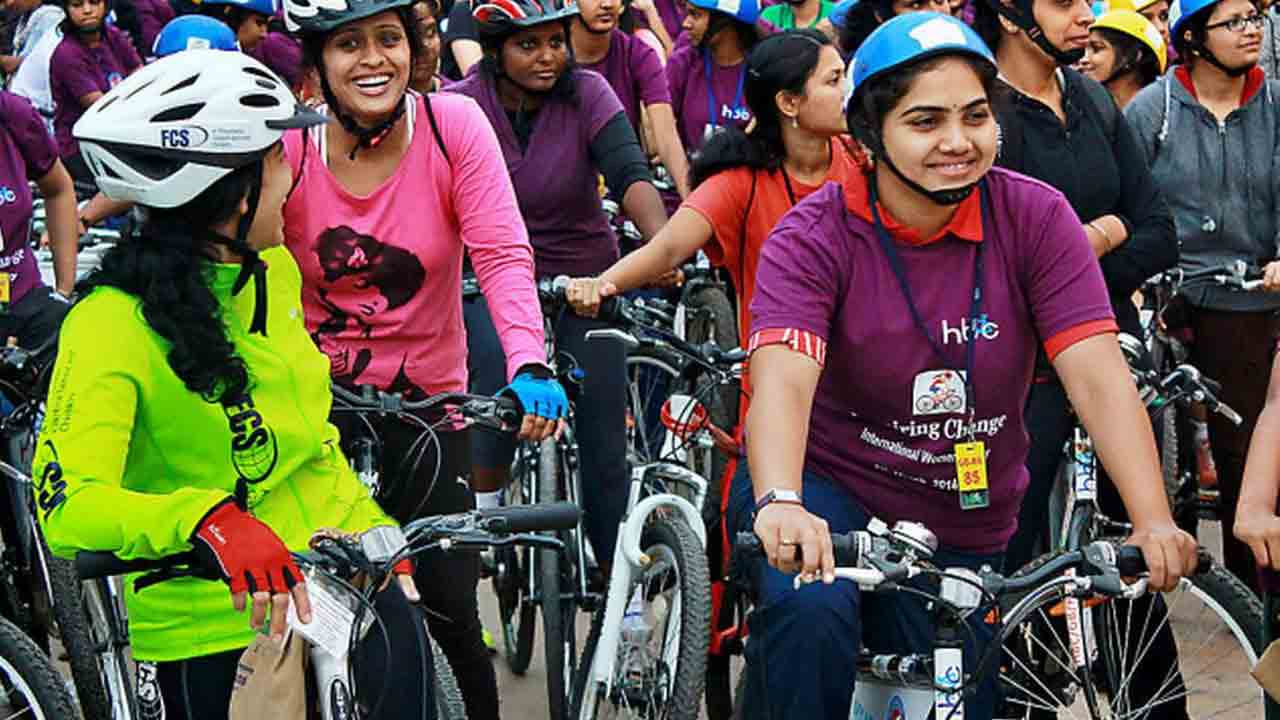