CM KCR has fulfilled his promise to the tribals in Telangana. In the inaugural meeting of Banjara Bhavan, he said that tribal reservation will be increased to 10 percent. To this extent, the Telangana government has issued an order increasing the reservation from six to ten percent. Jive released No. 33 after midnight on Friday. It has been revealed that this decision has been taken as per the recommendations of the Chellappa Commission. It has been stated in the decrees that this will come into effect immediately and that these reservations will be implemented for tribals in education and government jobs. 15 per cent reservation for SCs, 10 per cent for STs, 29 per cent for BCs (A group-7, B-10, C-1, D-7, E-4) and 10 per cent for EWS. As a result, the reservation in education and job placements in the state has reached 64 percent. It is known that Chief Minister KCR visited Yadadri on Friday. After that, immediately after arriving at Pragati Bhavan, a review meeting was held on the increase in ST reservation. Finally approved.

The notification was issued in accordance with the announcement made in the spiritual meeting of tribals and tribals held on 17th of this month. The Telangana government has been implementing the same policy of 6 percent reservation for tribals as in the united Andhra Pradesh till now. CM KCR increased the reservations by considering the changes in this order, the problems faced by the tribals and their living conditions. The state government had earlier decided to increase the reservation for tribals to 10 percent in accordance with the population of tribals in the state. For this, the state assembly passed a resolution and sent it to the center for the President's permission. However, the authorities revealed that no response was received from the Centre. With this, they said that the reservation has been increased as per the promise given by CM KCR.

The Telangana government has appointed the Chellappa Committee to study the problems and living conditions of the tribals. The Chellappa Committee took up the issues of tribals and appeals from several representatives. It has recommended to the state government that the only solution for the development of tribals is to educate them in educational institutions and increase reservations in government jobs. After considering this recommendation, the state government decided to increase the reservation to 10 percent.

Meanwhile, Telangana Chief Minister KCR gave good news to the tribals. A sensational announcement was made on the issue of reservation on the occasion of National Integration Day. Till now there is 6 percent reservation for tribals while with the announcement of CM another 4 percent reservation will be implemented for tribals. Along with these, it has been announced that tribal kinship will also be implemented soon. KCR said that Rs 10 lakh will be given to the landless tribals. CM KCR made this announcement in the 'Telangana Adivasi, Banjara Atmiya Sabha' organized at NTR Stadium under the auspices of the state government. 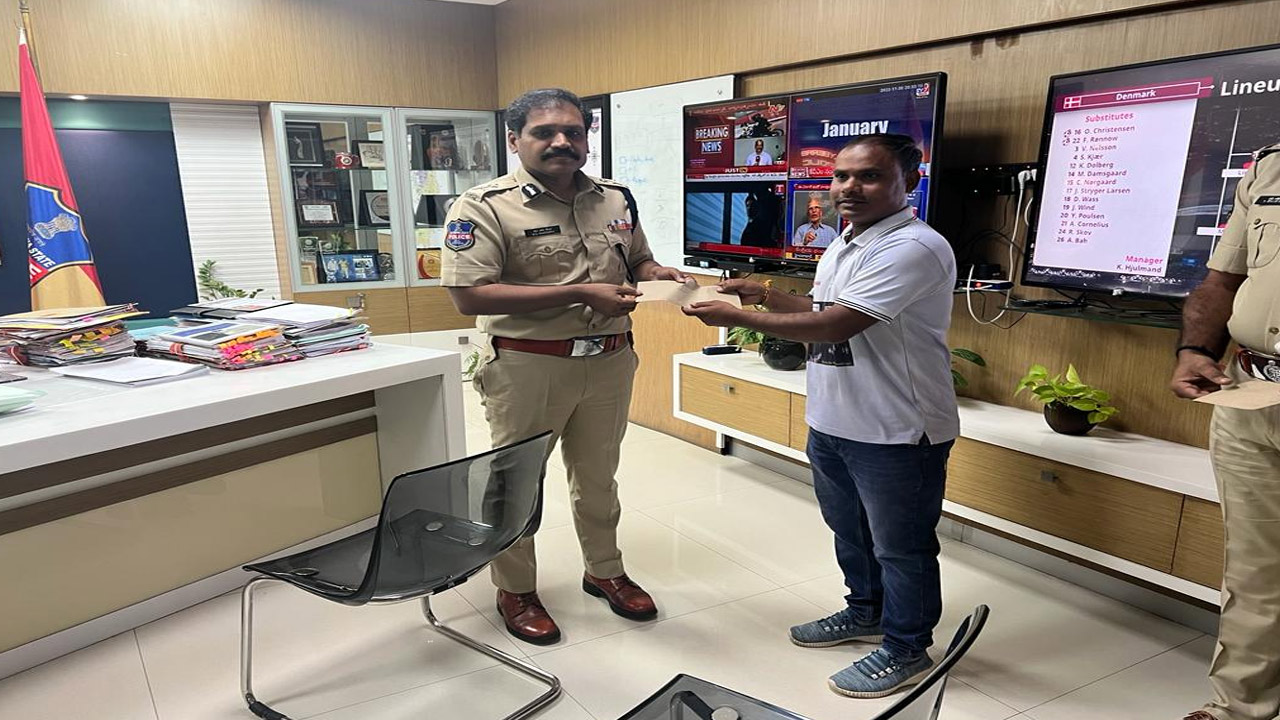 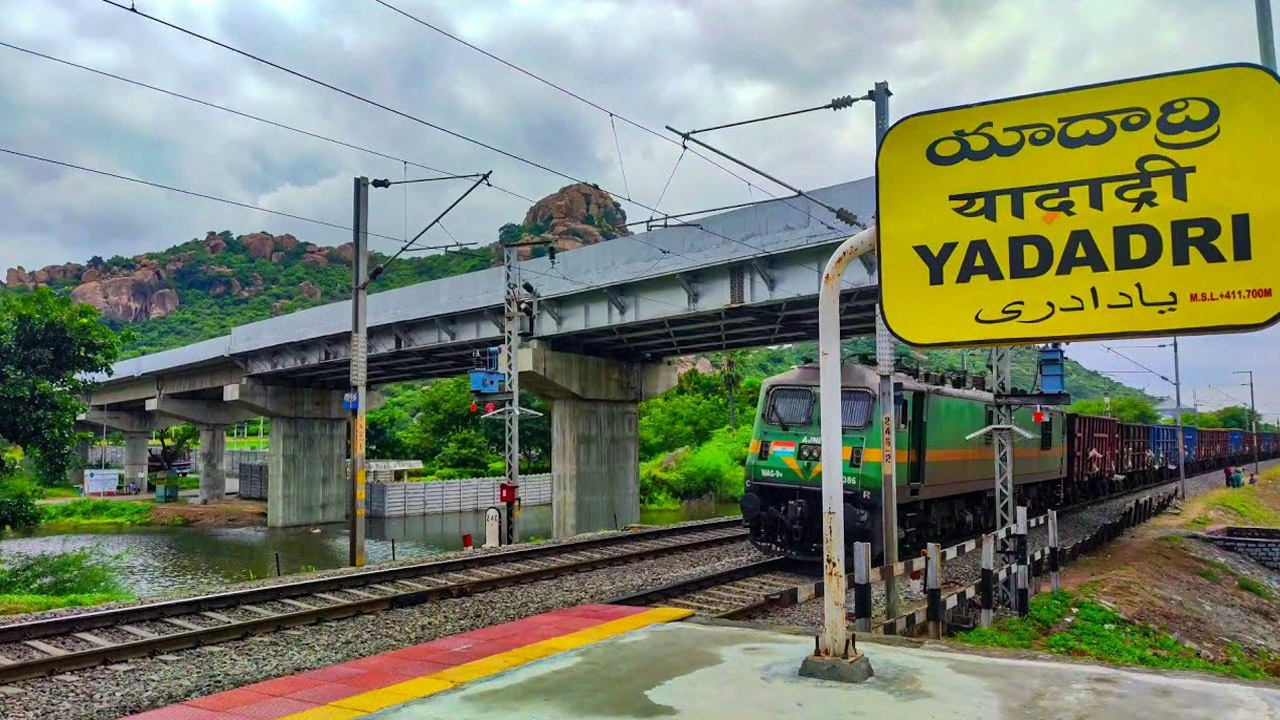 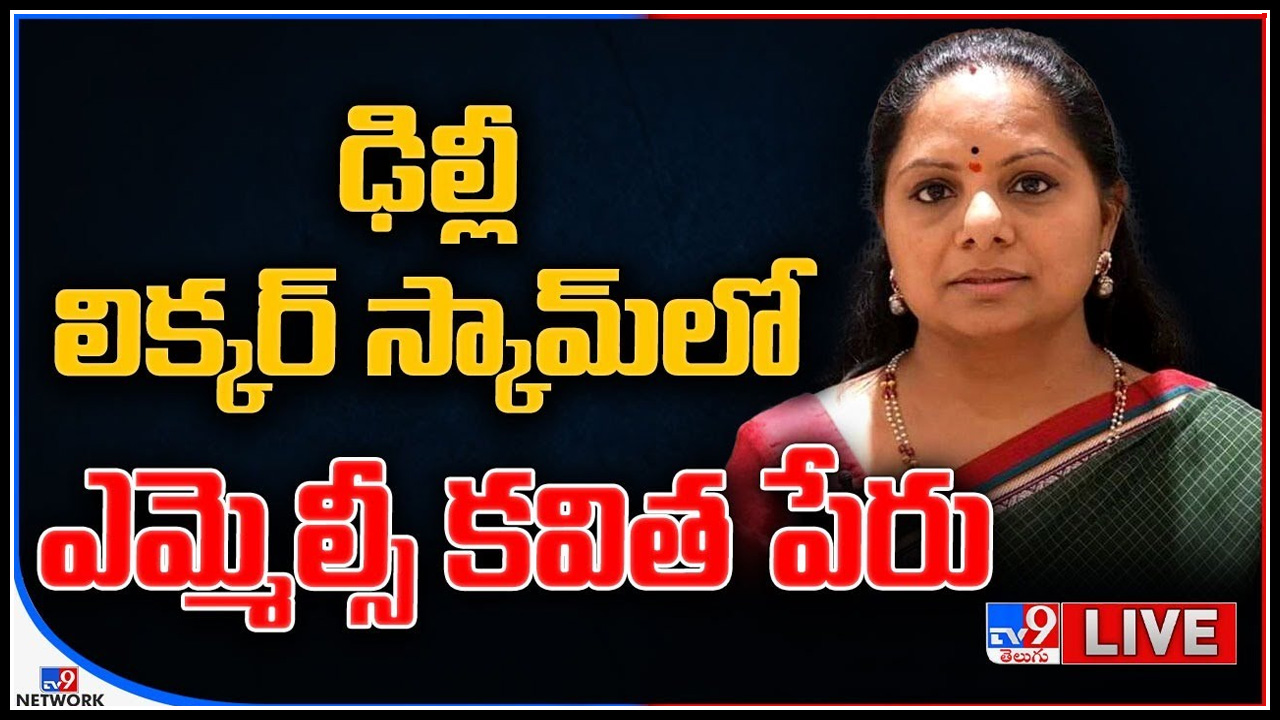