Hyderabad Solar Roof Cycle Track: A 23 km long bicycle track with solar roof is being constructed in Hyderabad, Telangana. It is being built as a pilot project near the city’s IT corridor. This track is expected to benefit a large number of cycle users. Officials hope that people will be able to go from home to office using bicycles.

In fact, this project cycle is being described as an attempt to develop the office concept. Global green activist Eric Solheim praised the project. This cycle track is being developed along the ORR service road between TSPA from Nankaranguda in Cyberabad and Narsingi to Kollur. The track will be 4.5 meters wide with greenery, crash barriers and a solar roof. This solar roof generates 16 megawatts of electricity. The cycle track can be used day and night. The Telangana government is planning to prepare by the summer of next year.

Hyderabad Metropolitan Development Authority (HMDA) is developing this track. The authority is confident that this solar roof cycle track will become a trendsetter. There will be a cycle track of 14.5 km between Narsinghi-Kollur and 8.5 km between Nanakranguda-Telangana State Police Academy (TSPA). This cycle track is located between the main road on the ORR and the service road towards the city. The idea of ​​designing this cycle track was taken from South Korea. It will be further upgraded depending on the situation in the country.

The Prime Minister is also there on a bicycle.

It is known that World Bicycle Day is celebrated on June 3. The purpose of this is to remind people that bicycles should be preferred for shorter journeys. It suggests focusing on the health benefits of cycling, rather than the pollution benefits. Bicycles are widely used in many countries of the world. The use of bicycles in the Netherlands is very high. Here the Prime Minister often goes to the office on a bicycle. Amsterdam in the Netherlands has a network of dedicated tracks for bicycles. Even in India, the environment for creating awareness about the use of bicycles is just emerging. 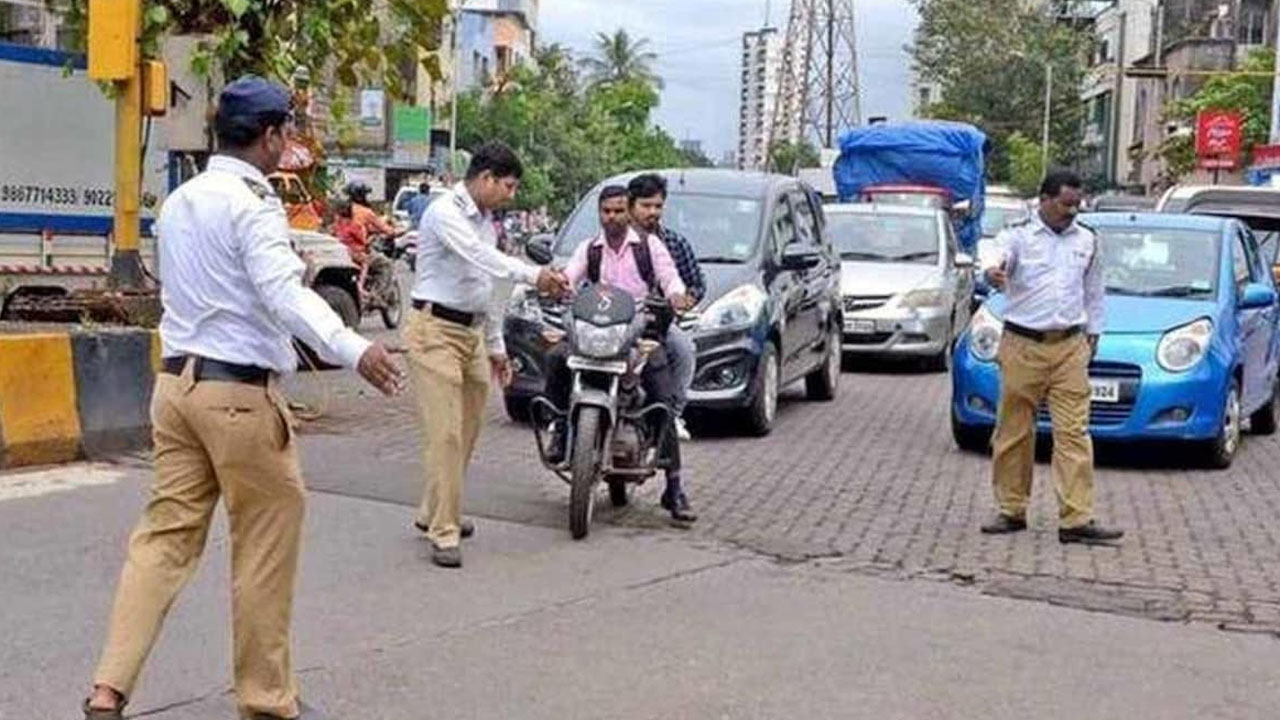 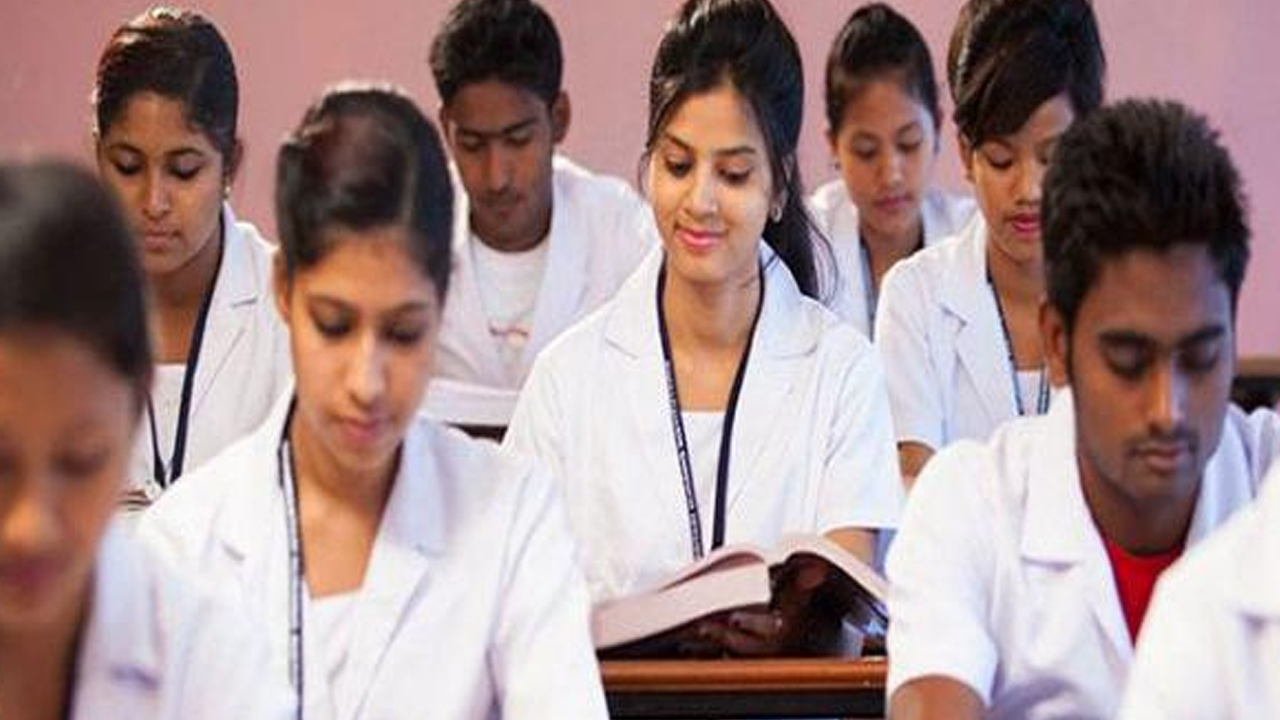 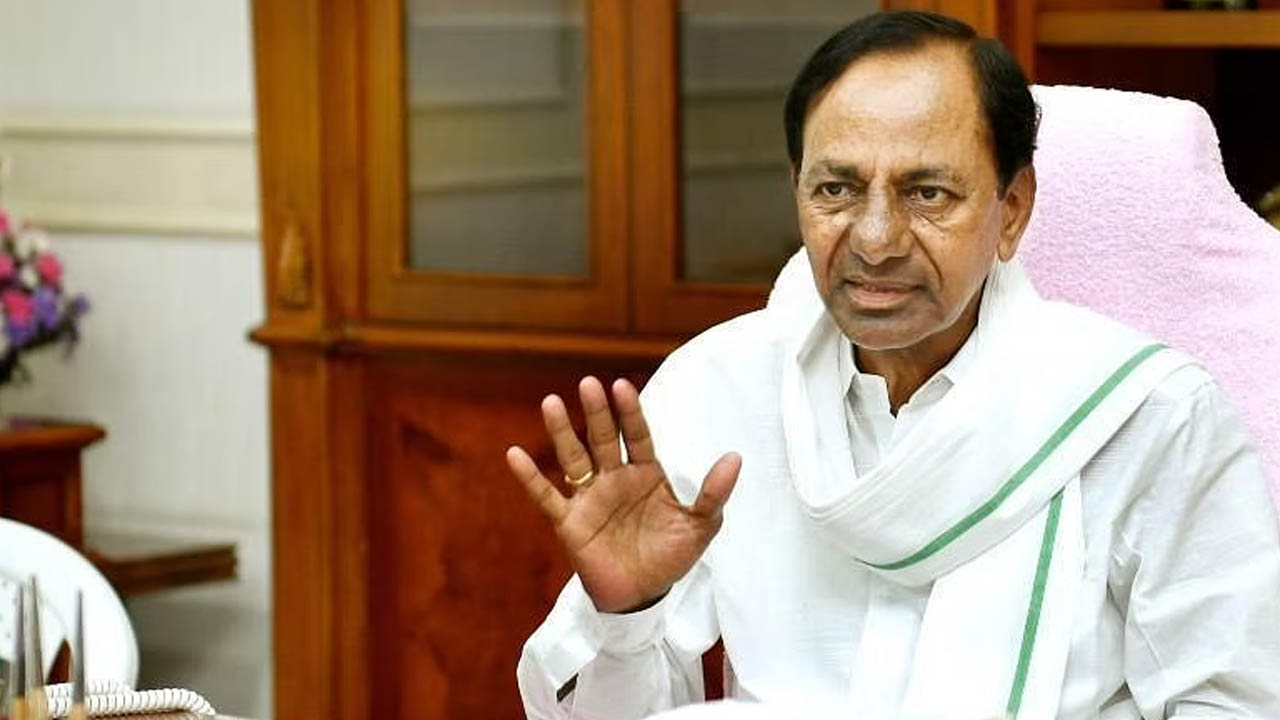