Love couple suicide case: An unmarried young woman falls in love with a married young man. Both of them wanted to get married after leaving home. Meanwhile, they were seen hanging from the tree as if they were dismembered. Gotti Mahesh (28) of Mamidyala R&R Colony, Siddipet District, Mulugu Mandal got married to Krishnaveni seven years ago. Mahesh, who works as a laborer, got acquainted with a 19-year-old girl named Patiri Swapna from Markook village less than a year ago. Gradually it turned into love. But since Mahesh was already married, they ran away from home in December last year to get married. Due to this, both the family members filed separate complaints at the police station. The police identified them and brought them to the station and gave them counselling. His parents took him home after he dreamed of remarrying with a married man. After 6 months of this, Swapna and Mahesh started hanging out together again.

In this order, on the night of September 9 (Friday), Swapna and Mahesh ran away from home again. But it is not known what happened. On Saturday morning, Mahesh told his uncle Naveen on the phone that he committed suicide by hanging himself from a tree in the forest area of ​​Adavimajid near Kondapochamma Sagar reservoir and shared the location on WhatsApp. With this, Naveen immediately recovered and reached the spot along with Mahesh's family members. Everyone was shocked to see the scene. Swapna and Mahesh were seen clinging to a tree. On receiving the information, the police reached the spot and brought down the dead bodies and shifted them for post-mortem. Mulugu SI Ranga Krishna told the media that an investigation has been conducted based on the complaint of the two family members. 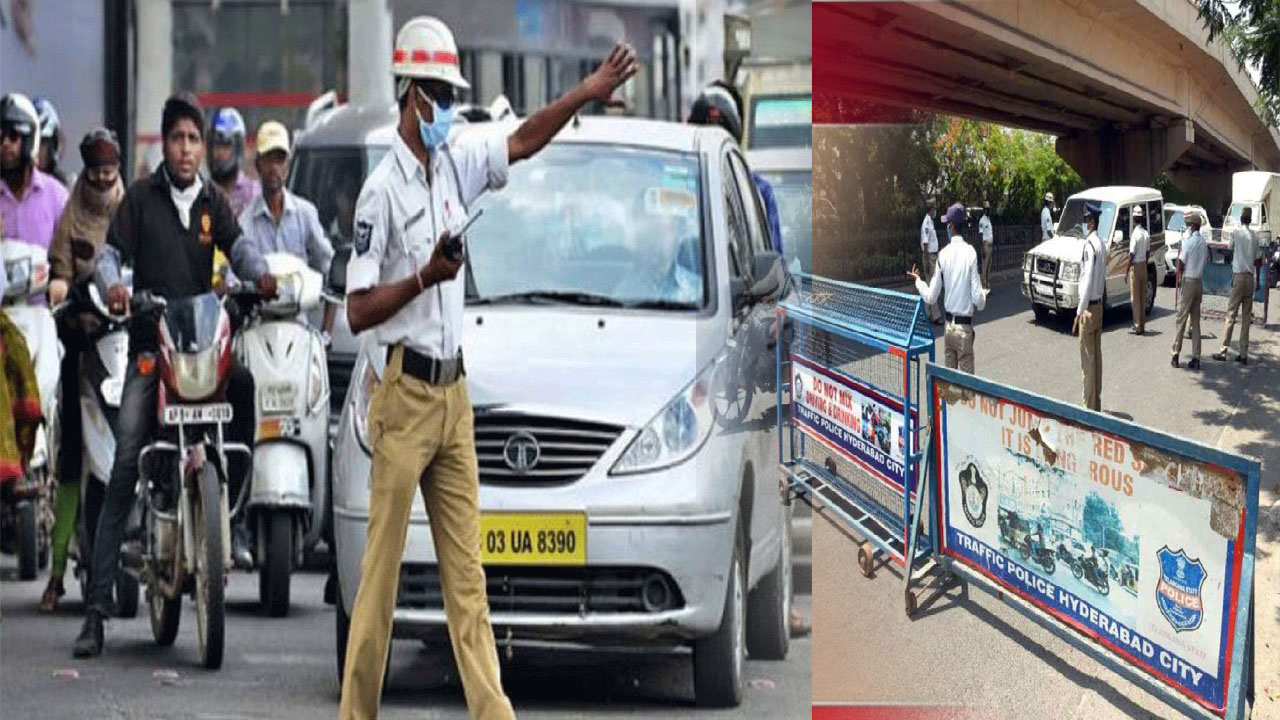 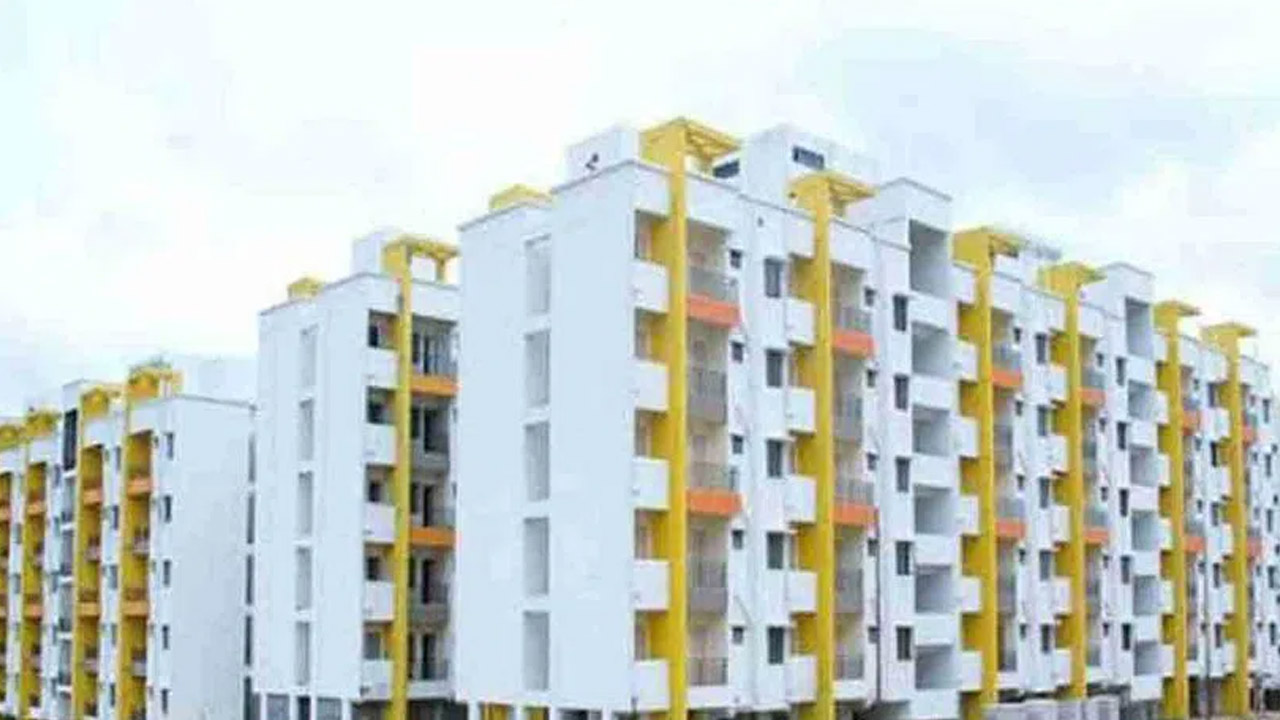 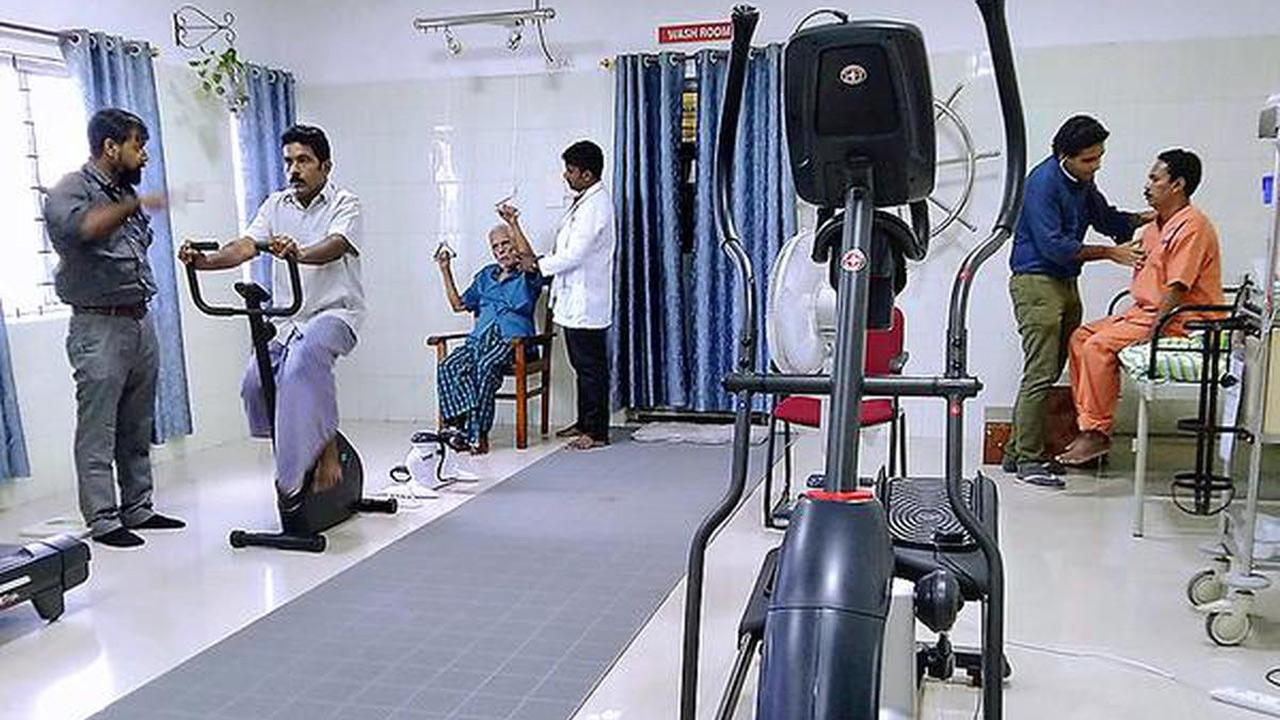