Sharmila vs Jaggareddy: Sharmila Vs Jaggareddy Episode… Reached Peaks. The war of words between the two is getting more intense. The two leaders are exploding words like you are one, I am two. Jaggaru gave a strong counter to Sharmila’s recent comments about her as a political adulterer. Whatever Sharmila said till yesterday.. Jagganna gave a cool reply and got angry today. They gave a strong warning saying to keep close.

Jaggareddy's comments are in his own words.. 'Keep your tears close Sharmila. Stay in control, this is my warning. If it happens again, I won't stand still. I also talk about many things. Will you criticize me as a political adulterer? How do I mean to you? Don't talk too much, it's funny. Sharmila… do you have sense? Don't you know how to talk to men? Talking at will is different. A lot has to be said for me. I see only that she is the daughter of Rajasekhar Reddy.. There is nothing more than that. Sharmi does not have his qualities. No small talk.. should speak soberly. Rajasekhara Reddy should not be disrespected. Being a woman, I can't say anything. Don't talk beyond limits. If you call me a prostitute, I won't go back. Jagga Reddy is not like everyone else. No culture? Learn how to talk to Mughals. Final warning is given. If you slip your mouth one more time, you will have to talk about other things.' Said Jaggareddy in his own style on Sharmila.

If this is the case.. The series of accusations and criticisms between Sharmila and Jaggareddy has been flaming politically in Telangana for two or three days. Sharmila, who had targeted minister Niranjan Reddy until recently, now unexpectedly targeted opposition MLA Jaggareddy. With this, a war of words started between the two leaders. Prajaprasthanam padayatra has started in Sangareddy.. Sharmila is fighting local MLA Jaggareddy in a range. He created a stir with a series of comments. 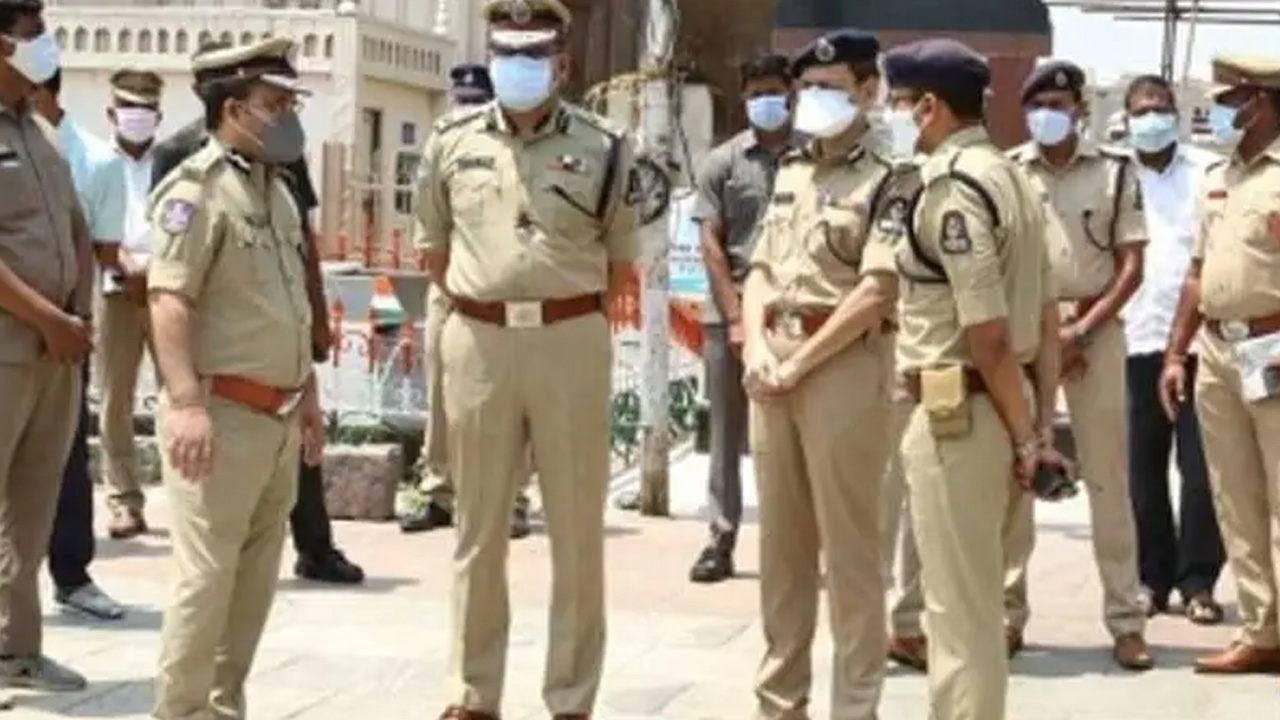 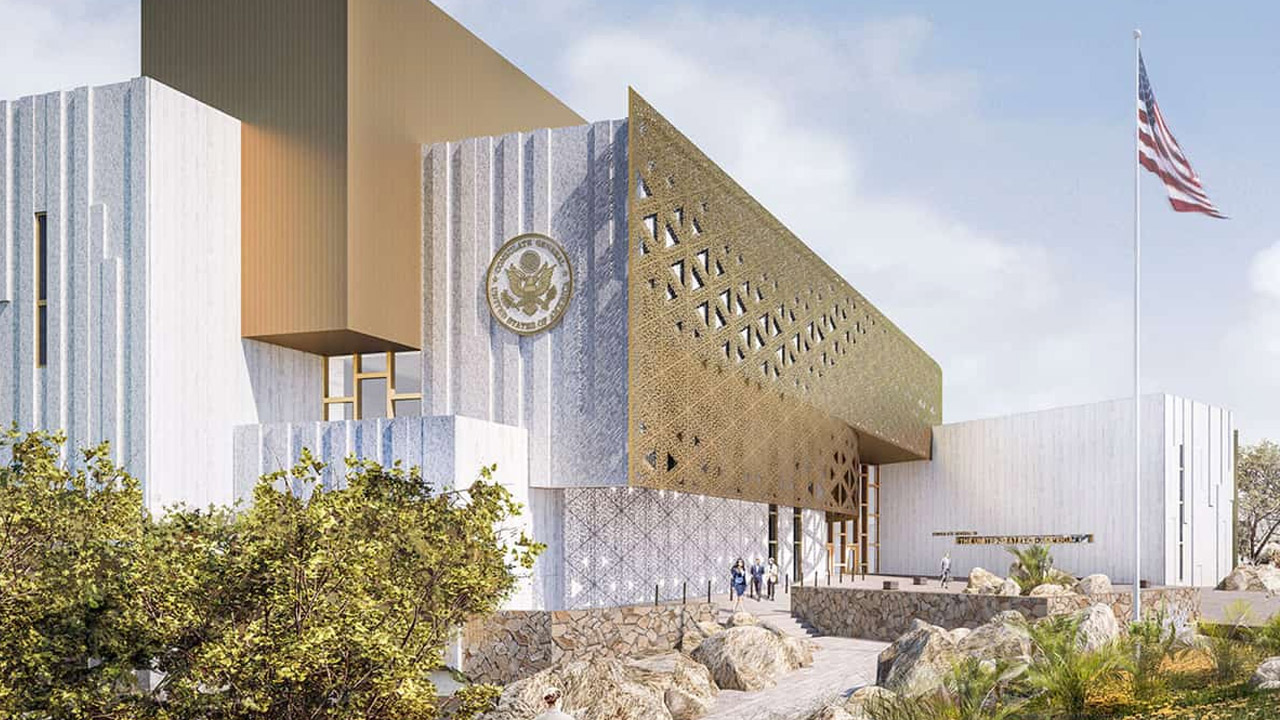 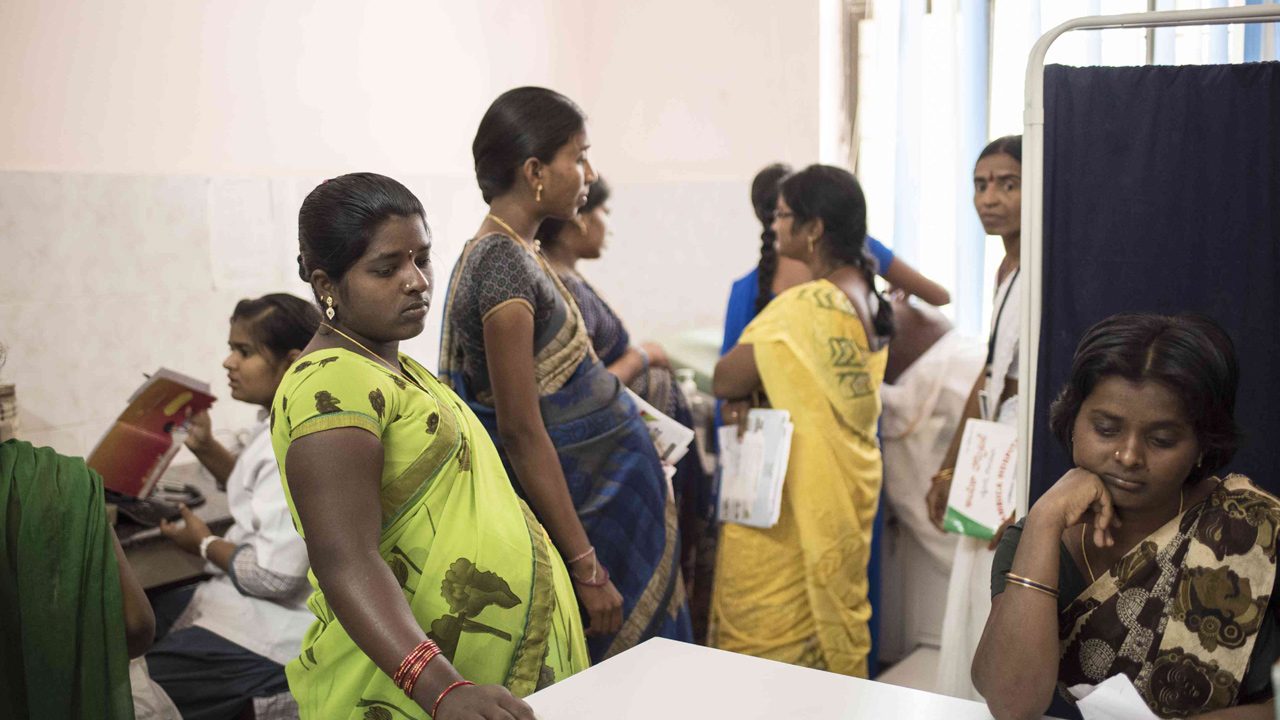