Munugodu Politics: Congress MP Komatireddy Venkat Reddy was given a shock by his own party workers. He gave a serious warning saying this is Reddy. They gave an ultimatum to decide whether to stay in the party or leave. Why is the cadre angry with him? What actually happened? Going into details.. Tea Congress star campaigner Komati Reddy Venkat Reddy has already announced that he is ready to campaign in Munugodu by-election. He made these comments after a meeting with CLP leader Bhatti Vikramarka. But after that he did not tour anywhere in the constituency. At least there was no meeting with the Congress workers. However, none of the leaders and cadre questioned.

If this is the case.. Recently the activists are accusing the Congress ranks of putting pressure on them to support their brother Rajagopal Reddy. The Congress ranks are giving a serious warning that it will not be tolerated if there is no need to be anti-aggressive in the matter of campaigning. Not only that, they issued an ultimatum to decide whether to stay in the Congress or join the BJP.

Venkat Reddy has accused a section of the party of making inappropriate comments against him that he will stay away from the previous election campaign. After that writing letters to Congress chief Sonia created a stir in the party. Allegations that Venkat Reddy, who has cooled down with the leaders' meetings, is now pressuring him to support Rajagopal are disturbing the Congress. It has become interesting whether Tea Congress will ask Venkat Reddy for an explanation in this matter. 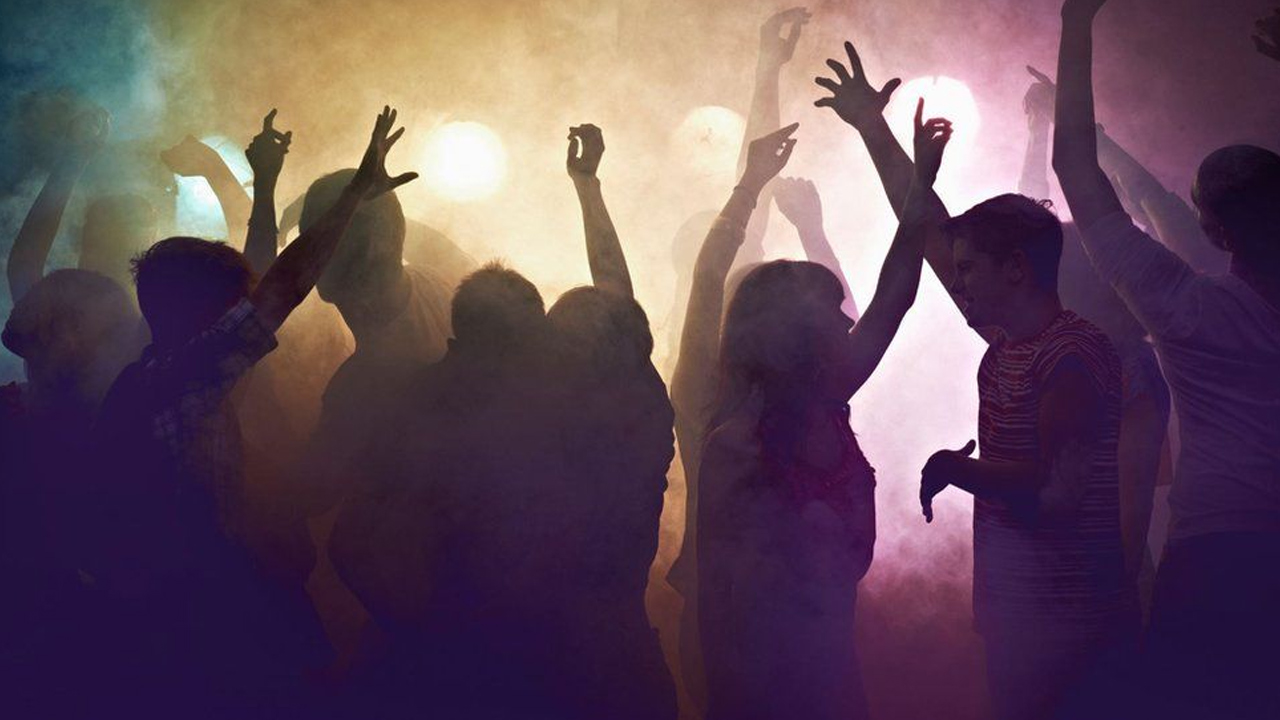 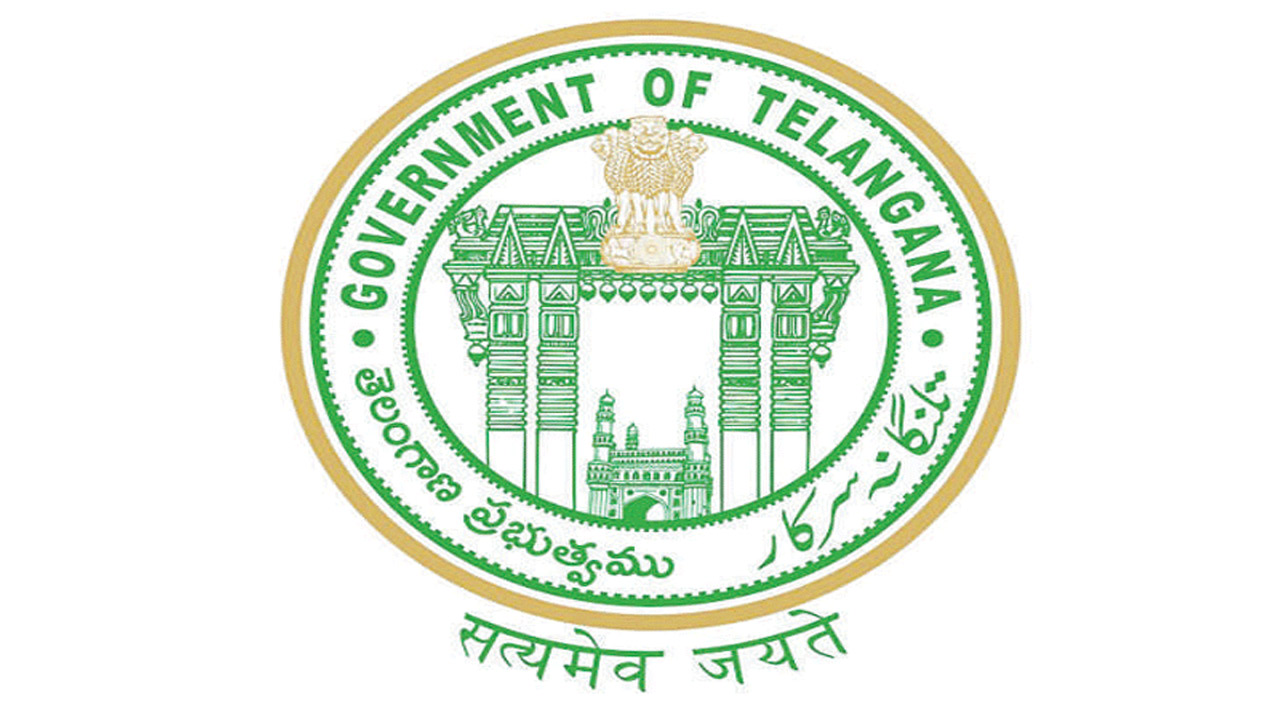 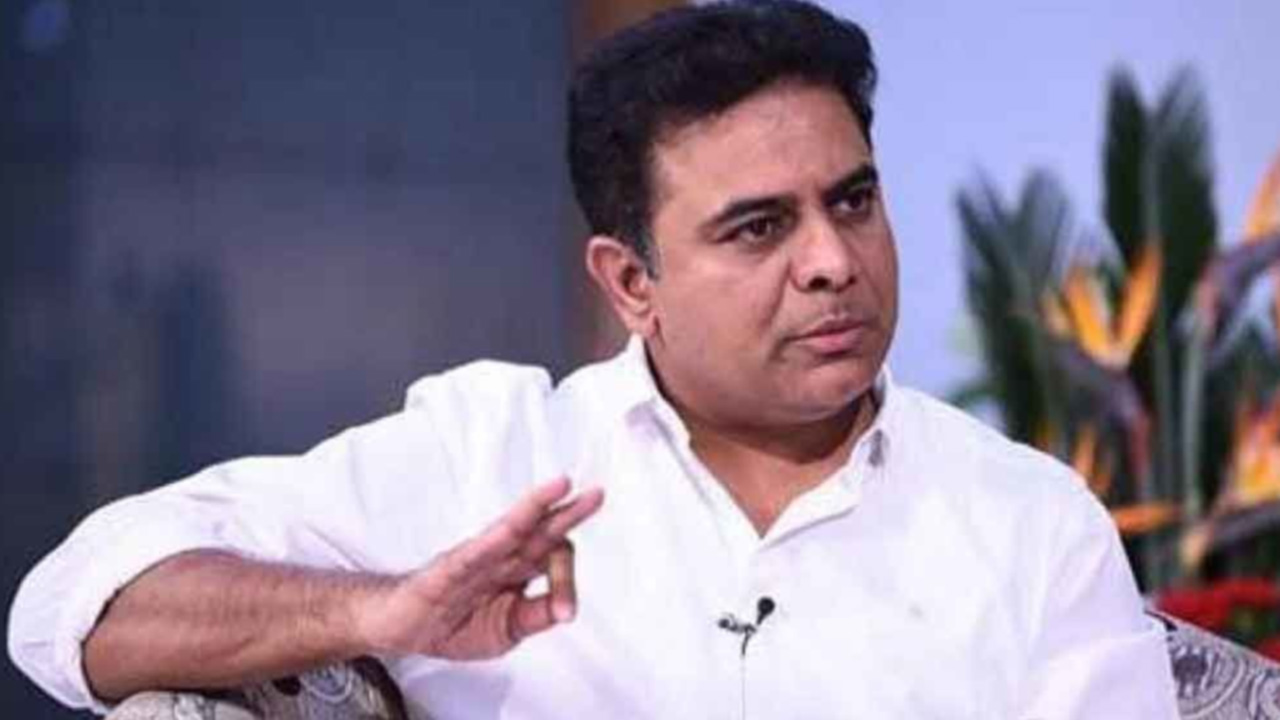