Actor Shekhar and Superstar Krishna's last rites are over. The funeral was completed on Wednesday evening. The final journey was from Padmalaya Studios in Hyderabad to Mahaprasthanam in Philnagar to bid farewell to Ashesha's fans. Krishna was bid farewell in a formal police salute. The funeral was conducted with state honours. A large number of fans flocked to the Shobhayatra which lasted for about 40 minutes. People flock to see their favorite hero.

The world of fans gathered for Krishna's final yatra. The entire film world was moved by Kadsari's sight. With heavy hearts..eyelids filled with tears, the Telugu community bid farewell to Ghattamaneni Krishna. Superstar Krishna's last rites ended with formalities at the Jubilee Hills Mahaprasthan. The police made strong arrangements for the rally from Padmalaya Studio to Mahaprasthanam. All the film stars walked along the road and completed the last rites.

Earlier, Krishna Pardhiva's body was kept in the Padmalaya studio.. fans came in large numbers and paid their respects. AP CM Jagan, MLA Balakrishna, BJP Telangana president Bandi Sanjay and other film and political celebrities paid their respects to Krishna. Krishna's film and political life was full of adventure. All the film stars were moved to tears remembering their association with him. All together consoled Mahesh Babu. 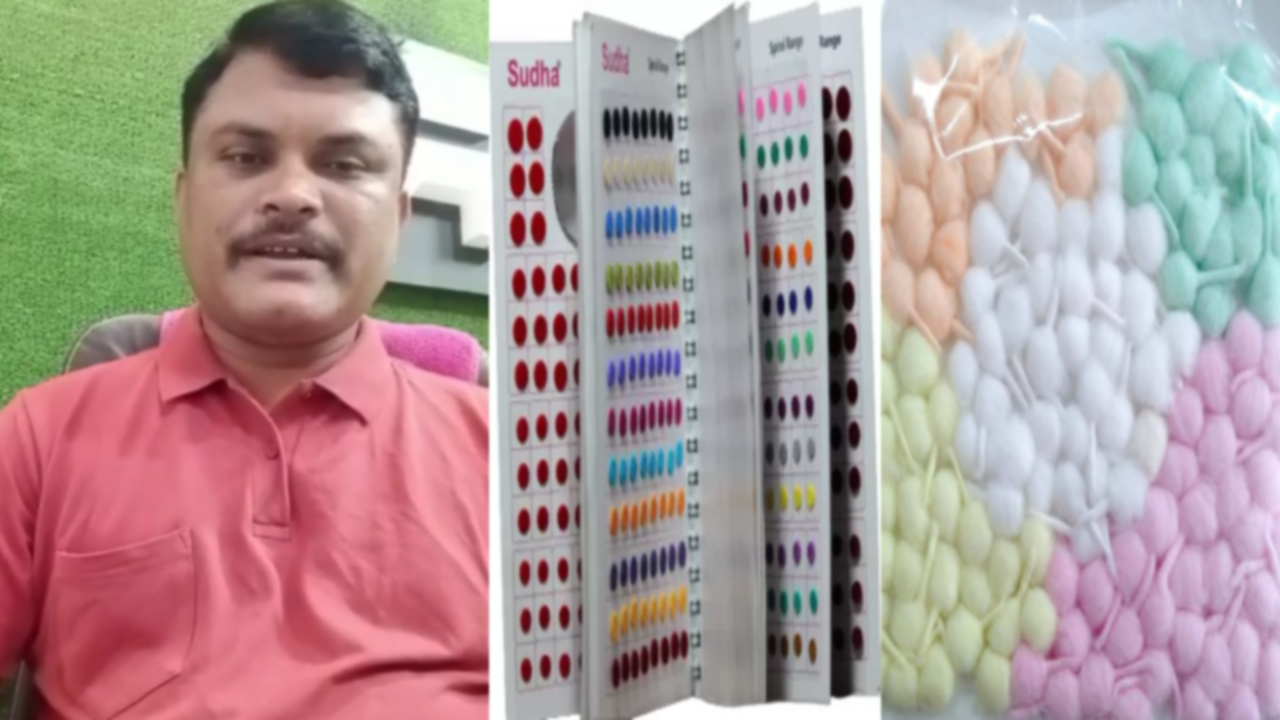 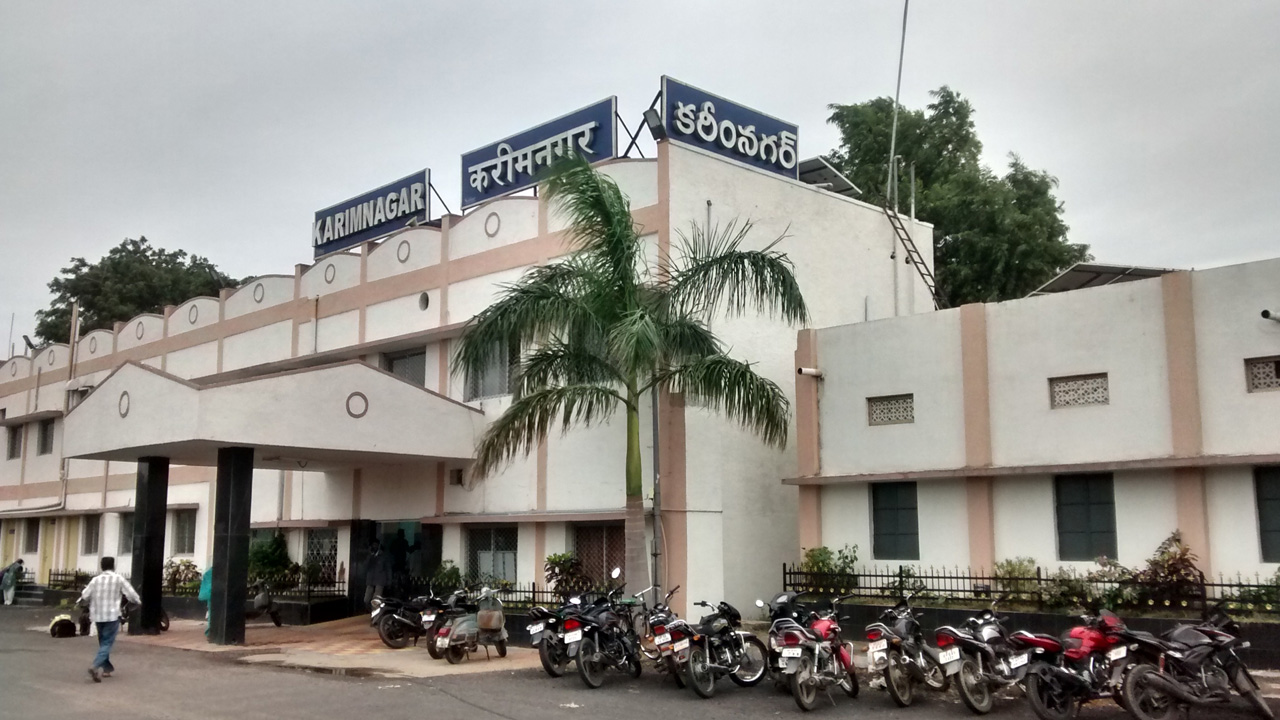 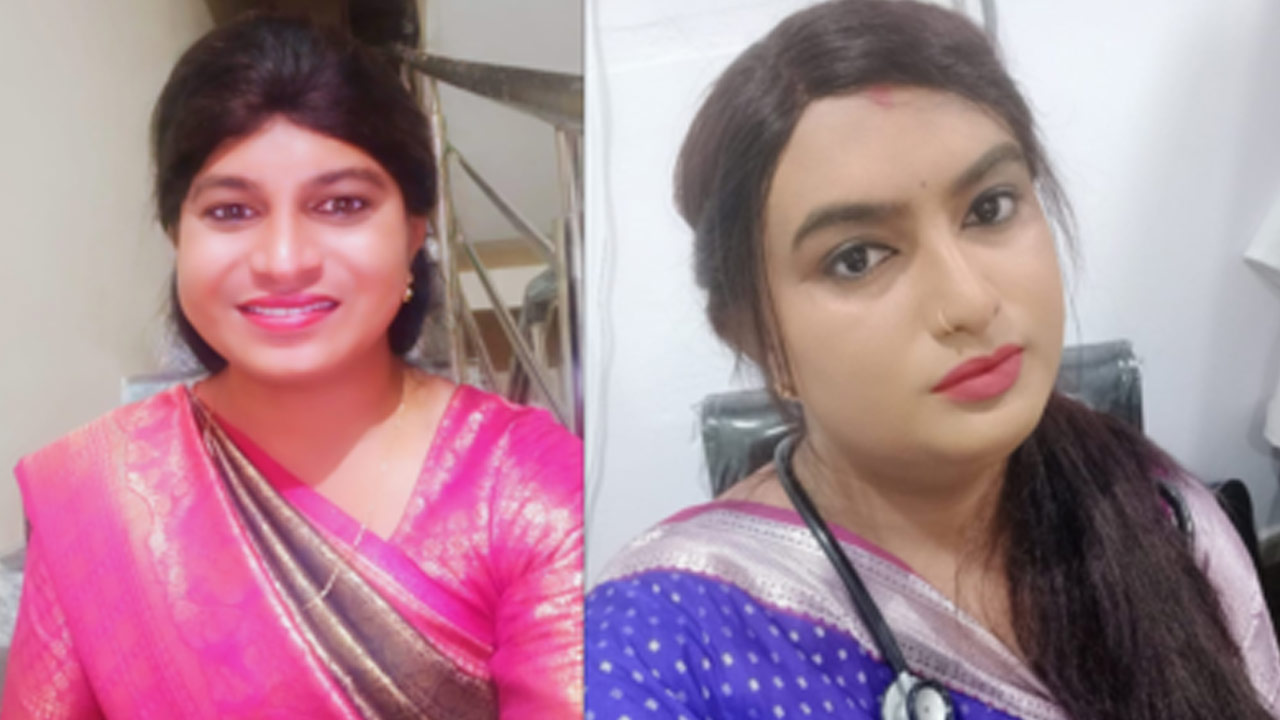