Telangana politics is blowing. It is not just that there is a spate of words between BJP and TRS leaders. Attacks on houses also started. Nizamabad MP Dharmapuri Aravind’s comment that Kavitha had called the National President of the Congress Party, Mallikarjuna Kharge, and was trying to join the party. Arvind commented that Kavita herself had leaked the phone conversation with Kharge to her father, TRS chief and Chief Minister KCR. Kavitha became very serious on Arvind’s comment. Kavitha warned that if the rioters explode, they will beat them with sandals on the streets of Nizamabad. They challenged Arvind that wherever he competes, he will chase him and defeat him. MLC Kavitha said if you talk again, you will be beaten. At the very moment when Kavitha was giving a warning to Arvind, the Telangana vigilantes attacked Arvind’s house in Hyderabad city. Flower plants, car, furniture in the house and pictures of God were destroyed in the premises of the house. In that case, neither Arvind nor his father, a senior politician D. Srinivas was not at home. The attack took place when Arvind was in a Disha meeting held in Nizamabad city. After learning about the attack, Arvind spoke to the media in Nizamabad city. Denied the attack. He alleged that the goons who sent the poem threatened his 70-year-old mother. Kavitha accepted the challenge that she would compete against him and defeat him. Kavita was suggested to face him in 2024 in Nizamabad Lok Sabha seat itself.

In fact, KCR announced in the TRS LP meeting held on November 15 that the leaders of that party approached Kavita to join the BJP. The media asked BJP leaders if this is true. Telangana BJP president Bandi Sanjay and Nizamabad MP Dharmapuri Aravind responded in this order. Among the two, Arvind's response was very satirical which angered Kavitha. She said that she is in touch with the national president of the Congress party, Mallikarjuna Kharge, as to who will take Kavitha into the BJP. Arvind said that a person who was very close to Kharge told him about the matter. Kavitha reacted very seriously to Arvind's words. They shouted that if they talk madly, they will hit them with a shoe in the Nizamabad square. It was fine till the war of words.. The attacks on the houses are also starting, it is being seen as the beginning of a new trend in Telangana politics. Police initially confirmed that the attack on Arvind's house was under the leadership of Telangana Jagruti leaders Rajaram Yadav. Within a few hours of the attack, BJP leaders protested. A protest rally was organized from Arvind's house under the leadership of former Khairatabad MLA Chintala Ramachandra Reddy. It is alleged that during KCR's regime, pink lines are being stirred up in the state.

Shuru on the issue of grain collection

Exactly a year ago, a war of words started between BJP and TRS leaders on the issue of grain procurement. Telangana Rashtra Samithi leaders including Chief Minister KCR have accused the central government of not collecting the grain grown in Telangana. As per the orders of KCR, a group of ministers went to New Delhi and sought the central ministers. However, the BJP leaders said that the Telangana government is raising the issue of grain collection for political purposes and grain collection is being done in Telangana as in all states. After that, the issue of grain collection disappeared and the issue of discrimination against Telangana by the Center came to the fore. For a year now, TRS leaders have been continuing their political struggle considering BJP as their main opponent. The previous by-election in this process has created a rift between the two parties. On the one hand, videos and audios of two lords and a businessman have been leaked claiming that they tried to drag four TRS MLAs into the BJP while the by-election was going on. KCR is embarrassed on this issue. They held a long press conference and lashed out at the BJP leaders. The videos were sent to all the parties in the country including the Chief Justice of the Supreme Court on the affair that took place in the farmhouse of MLA Rohit Reddy. Audio recordings sent. A special investigation team headed by senior IPS officer CV Anand has been appointed to investigate the matter. The SIT investigation is continuing under the supervision of a High Court judge. Central investigation agencies like ED and CBI are also interrogating the close associates of TRS leaders in the name of Delhi Liquor Scam investigation. While state investigation agencies are targeting BJP leaders, central investigation agencies are continuing to target TRS leaders. Although this extreme trend existed in the past, it must be said that now it has reached a flag level.

Boinapally Abhishek Rao, who was arrested in the Delhi liquor scam, and Ramachandran Pillai, who is facing charges, are being advertised as close associates of Kavitha. Kavita's name was also heavily publicized in the liquor scam. However, she brought the injection from the High Court without mentioning her name in this scam. However, some media organizations are publishing that Kavitha's arrest is certain in the liquor scam. Recently, there were reports that the liquor scam money was transferred to Delhi in a special flight from Hyderabad. On the one hand, while all this was going on, the comments made by KCR in the TRSLP meeting were not heard. KCR commented that BJP leaders have pressured his daughter Kavitha to change the party. Arvind responded to this. They blasted that Kavitha is trying to join the Congress party and not the BJP. Kavitha, who was serious about this comment, challenged Arvind that they will chase him and defeat him wherever he contests in the elections. At the same time, the vigilante groups attacked Arvind's house. With the latest developments, the rift between the two parties has intensified. It will be interesting to see what turn it takes next. 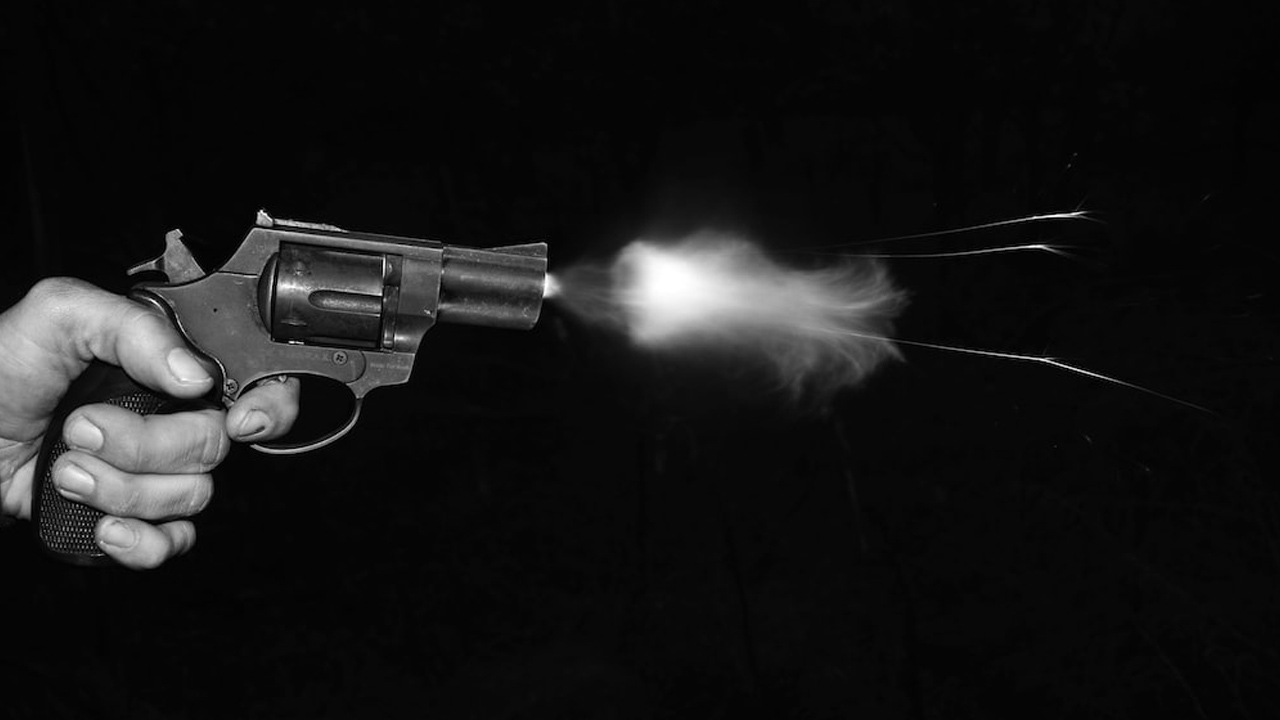