India vs Australia T20: There was a lot of tension in the gymkhana grounds. Fans are clamoring for cricket match tickets. Suddenly the situation went out of control. Fans broke the gates to get inside. A stampede took place as they pushed each other inside and immediately the police were alerted. The uncontrollable fans were baton-charged and dispersed.

The sale of tickets started from 10 o'clock in the morning. But since night, the fans have queued up outside the Gymkhana grounds. Around ten thousand fans have been standing in queue for tickets since morning. The managers who opened the counters at half past ten in the morning are allowing only 20 people inside at a time. The angry fans tried to get inside as ticket sales were slow. The fans tried to break the gates and the police lathi-charged the fans. The situation suddenly went out of control. Phone Pay and Google Pay are not allowed. Fans are also angry about allowing only cash payments.

If this is the case.. Hyderabad T20 fever has started. Sales of Gymkhana Grounds tickets have started. Fans flocked for match tickets. People who were standing in the queue for tickets since night.. were happy when they got the tickets. Tickets are being sold at all four counters. The sale of tickets started at half past ten in the morning and will continue till seven in the evening. Only two tickets per person are being sold. Tickets are given only if Aadhaar card xerox along with mail id and phone number.

As per the schedule, it is known that the T20 match between India and Australia will be held at Uppal Stadium on 25th of this month. Fans are eagerly waiting for the match after three years. HCA says that around 15 thousand tickets have been sold online. Now it says that another 15 thousand tickets are being sold offline. 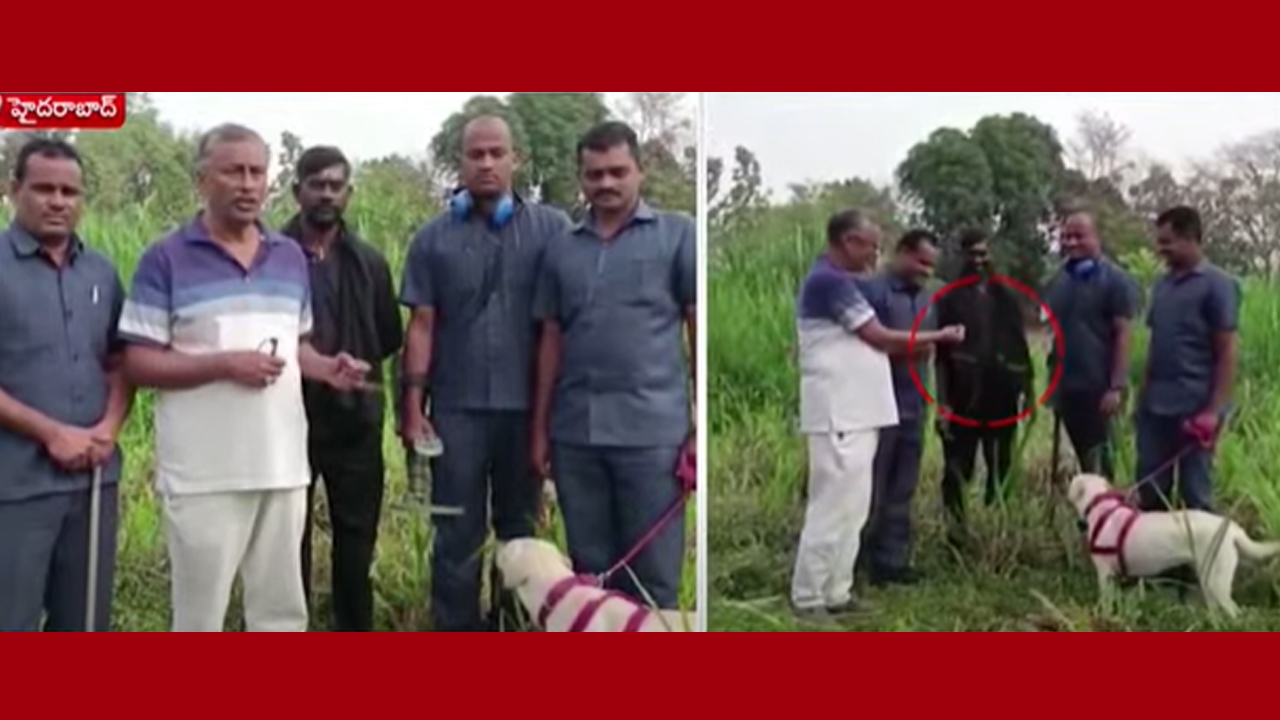 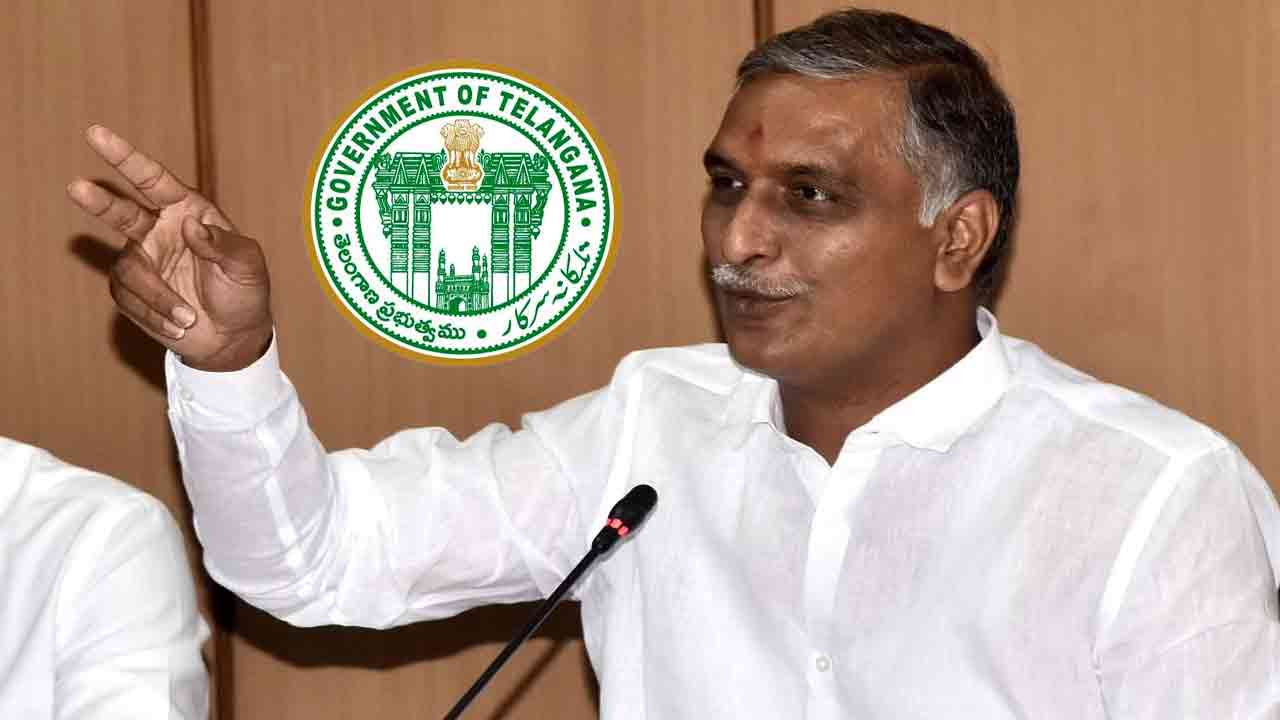 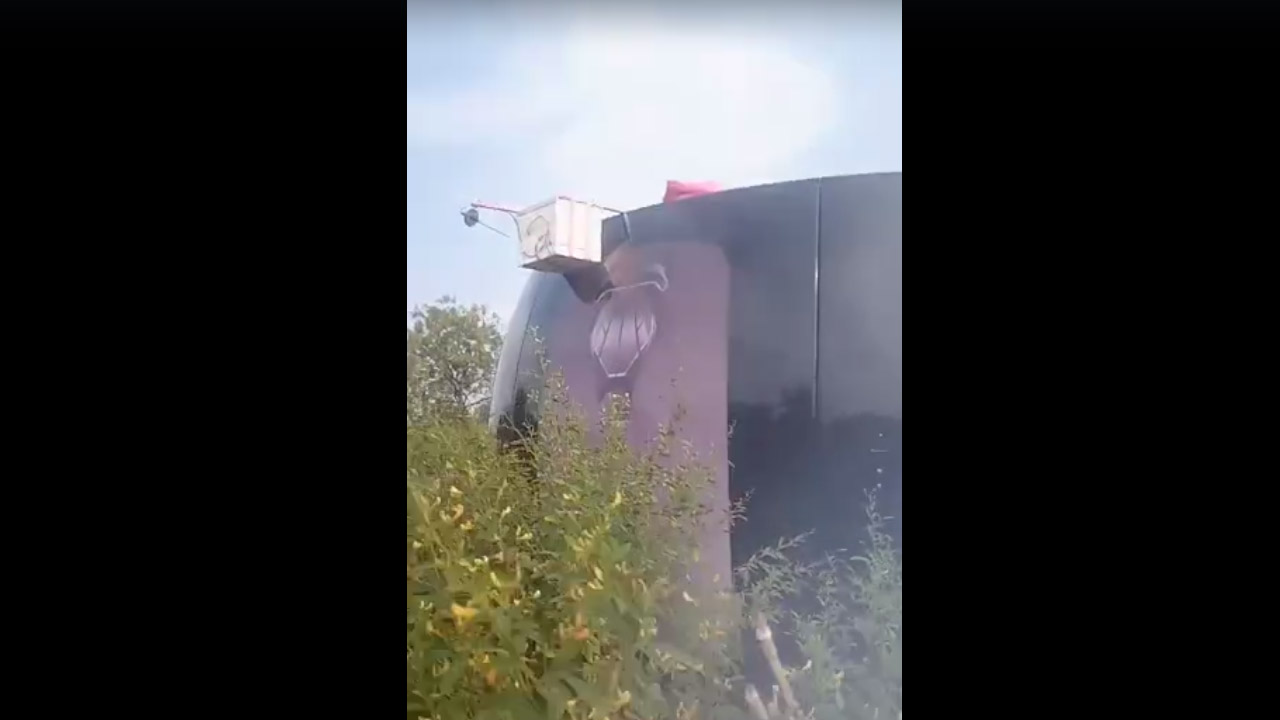