Before the Jubilee Hill incident in Hyderabad was forgotten, a similar incident took place in Old Basti. The young men who took the girl to OYO room by telling magic tricks on her, raped her. They were drugged and brutalized. The incident took place in the old town. A 13-year-old girl was gang-raped for two days. The incident was committed while kept in Oyo Lodge. The youths who kidnapped the girl took her to Oyo’s room. There the child was drugged. Later, the girl was gang-raped. Later they left the girl in the lodge. The girl escaped from there with great difficulty and told her parents about the incident. They were immediately alerted and complained to the police about the matter. Police registered a case based on their complaint. An investigation was conducted and two youths were arrested. Collecting details from them.

No matter how many laws and reforms governments make, there is no change in the criminal behavior of some people. They are doing atrocities by acting according to their will. Even though special measures are taken for women and girls, crimes are not stopped. The incidents happening day by day in the city of Hyderabad are proving this. Murders, attacks, thefts, harassments and rapes are happening. With these incidents, people are feeling extreme fear. They want the police to take special measures and work hard to bring about a change in the behavior of the accused. 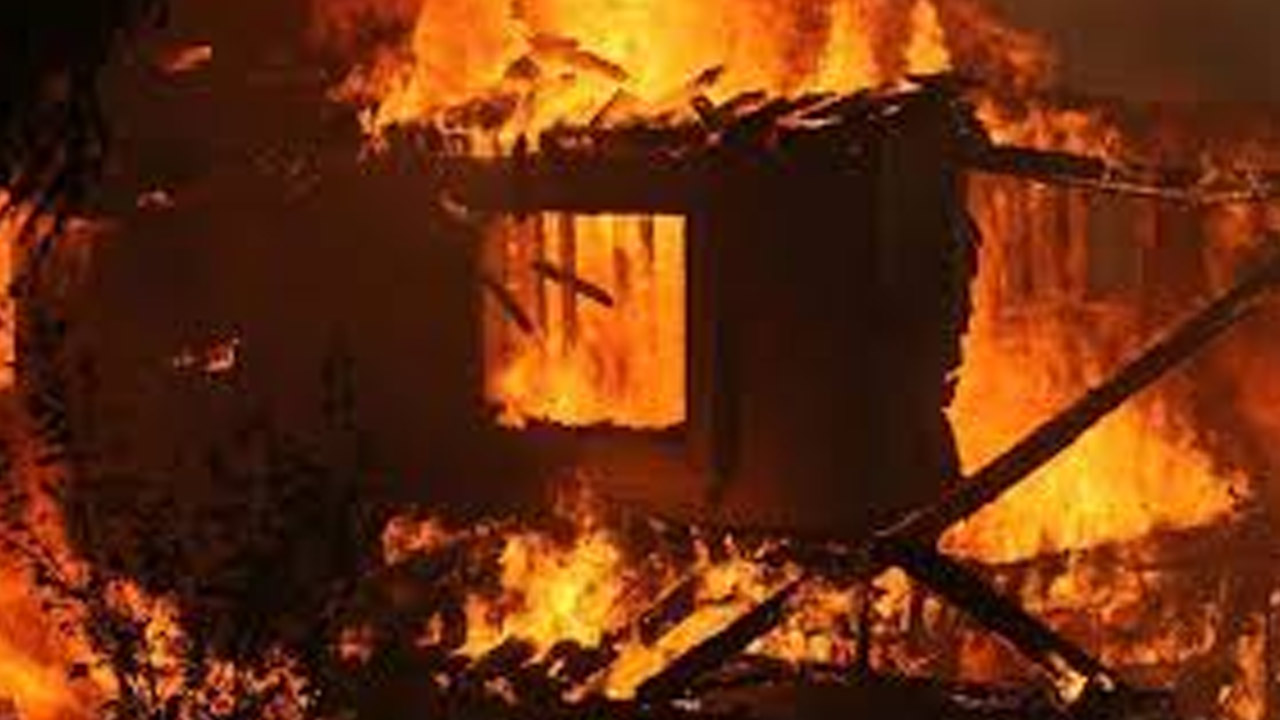 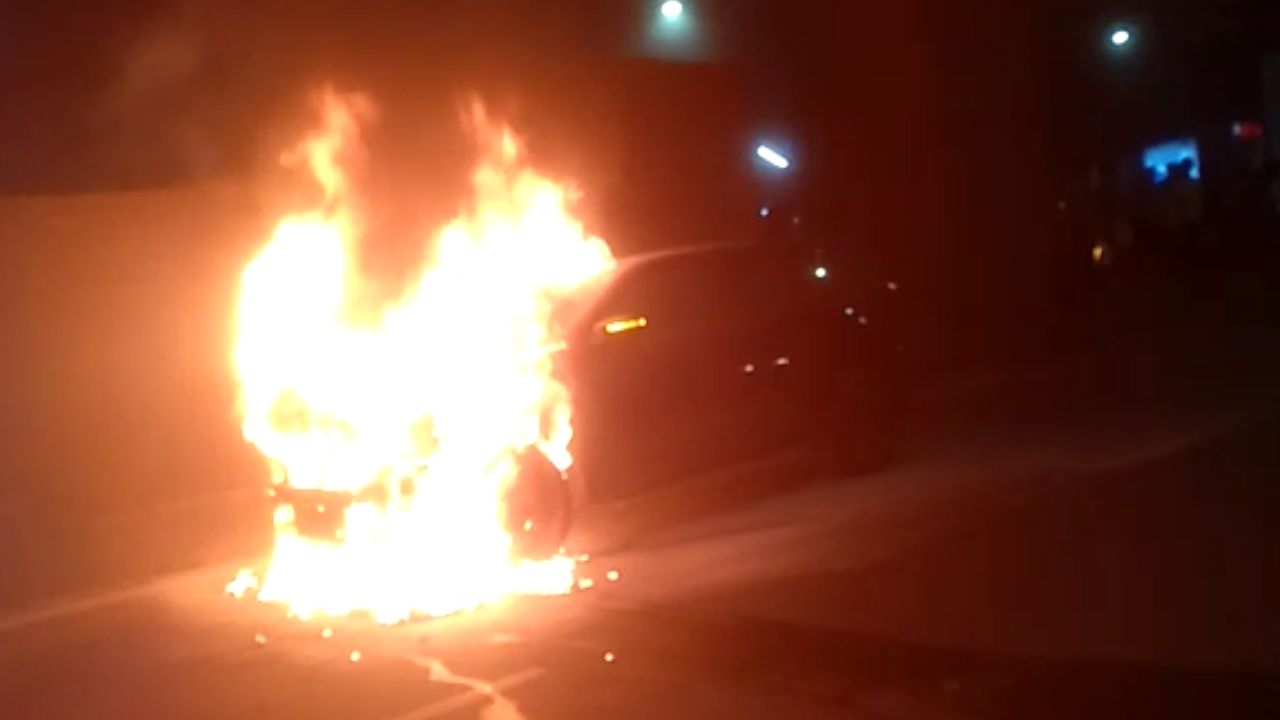