Suspicion was raised in the green samsara. The husband issued a decree that the wife could not talk to anyone. If he refused to do so, he would severely beat and torture him. If he miscarries twice, he gets the happiness of a demon. If she gets pregnant again, she leaves him at home. Without stopping, he went to her house and beat her severely. All these things were told to the parents but they took the light. Due to this, she committed suicide due to severe depression. In the suicide letter, it has been stated that his wife and sister-in-law should not touch his dead body. A young man named Sultan Patel from Charminar Fateh Darwaza area of ​​Hyderabad city got married to a young woman named Firdos Ansari in 2021. Since then, Sultan was suspicious of his wife. No matter who she talks to, he is not easygoing. He hits as he likes. He was beaten with a belt and sticks. The girl child’s husband, even if she talks to his sons, suspects him and beats him indiscriminately. He threatened to shoot me dead with a revolver if I told anyone about all these things. Apart from that, he used to take videos and show them to everyone while he was alone. Ansari had two miscarriages due to health reasons. But the Sultan was not saddened by these events and was happy. Ansari wrote in her diary how much her husband harassed her.

But when she got pregnant again, he sent her to the maternity ward for delivery. On the 1st of this month, he went to his aunt’s house in Shahinnagar and severely abused and beat his wife Ansari. Unable to bear the harassment any more, she told her parents about the hell she was going through at her mother-in-law’s house and burst into tears. She begged to save her. Parents tried to please her. Sardi said that even husband and wife have quarrels. In the wake of these developments, Ansari committed suicide by hanging herself on a fan in her room. She wrote in the suicide note that she was dying because of the harassment. She asked her husband and in-laws to stop her from touching her dead body. Balapur police registered a case on the complaint of the deceased’s mother. A search was launched for the absconding husband, Sultan. 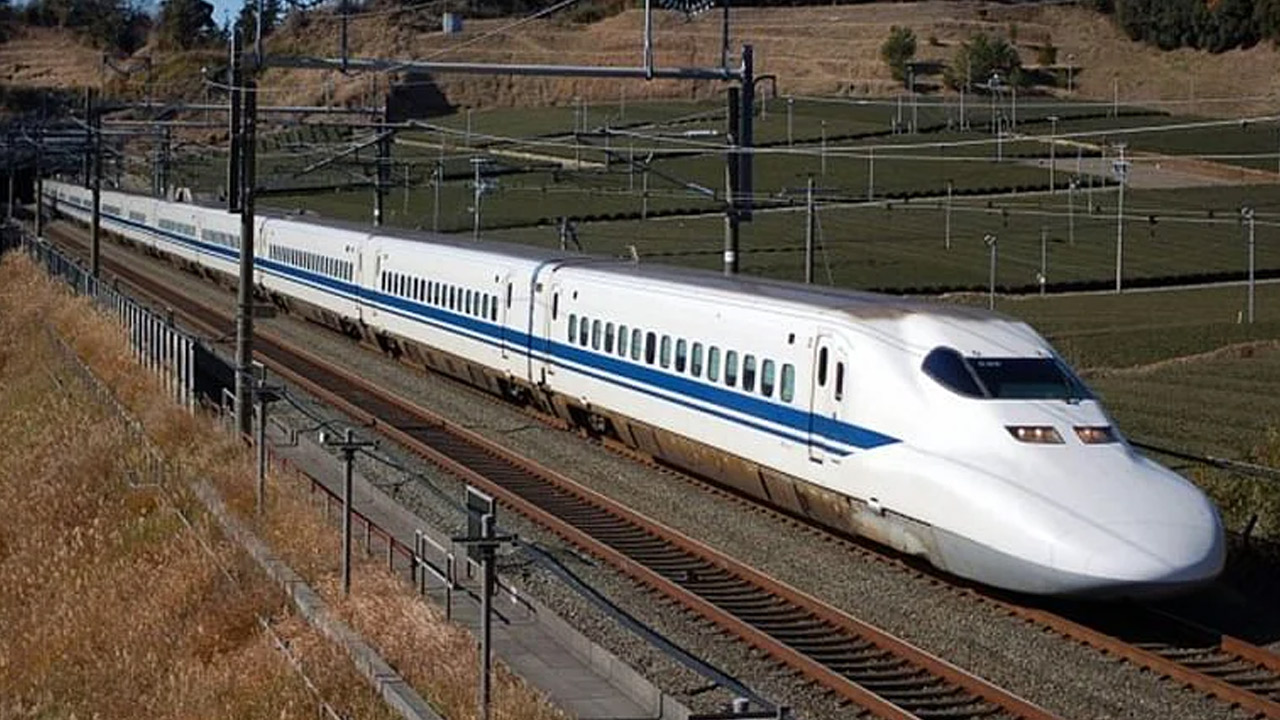 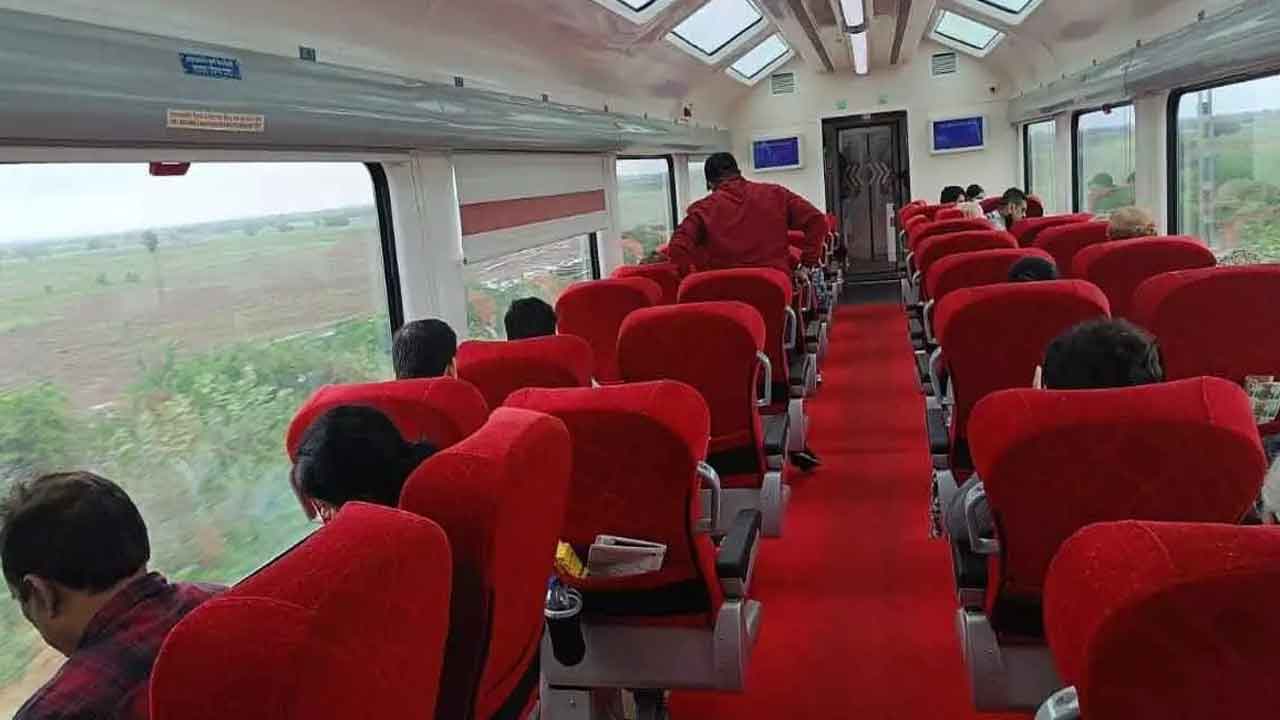 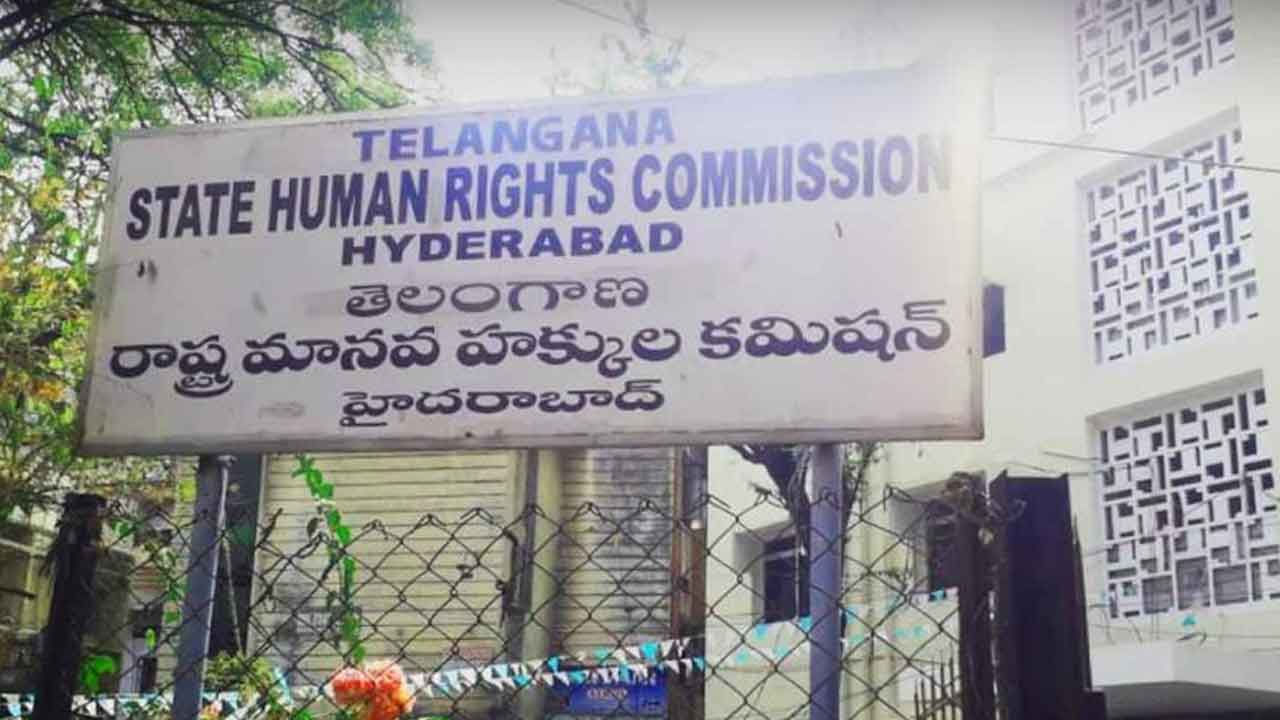