Life Sentence For Raping Minor girl: The Malkajigiri court today sentenced the accused to life imprisonment for raping a minor girl two years ago. The court has finally sentenced the accused in this case which caused a local uproar. If we look at the details… the couple residing in Malkajigiri, Hyderabad have two daughters. While the parents were out for work, a man named Lalu Sebastian called the elder daughter into the house and raped her. The girl’s mother lodged a complaint with Malkajigiri police about the incident which took place in 2020. The police registered a case and took the accused into custody and started investigation. After presenting the evidence to the court.. the court that conducted the investigation today sentenced the accused to life imprisonment. Along with life imprisonment, a fine of Rs.15,000 was also imposed. Meanwhile, Sebastian, who was accused in a murder case in Mushirabad in the past, is working as an ASI in the Railway Protection Force. 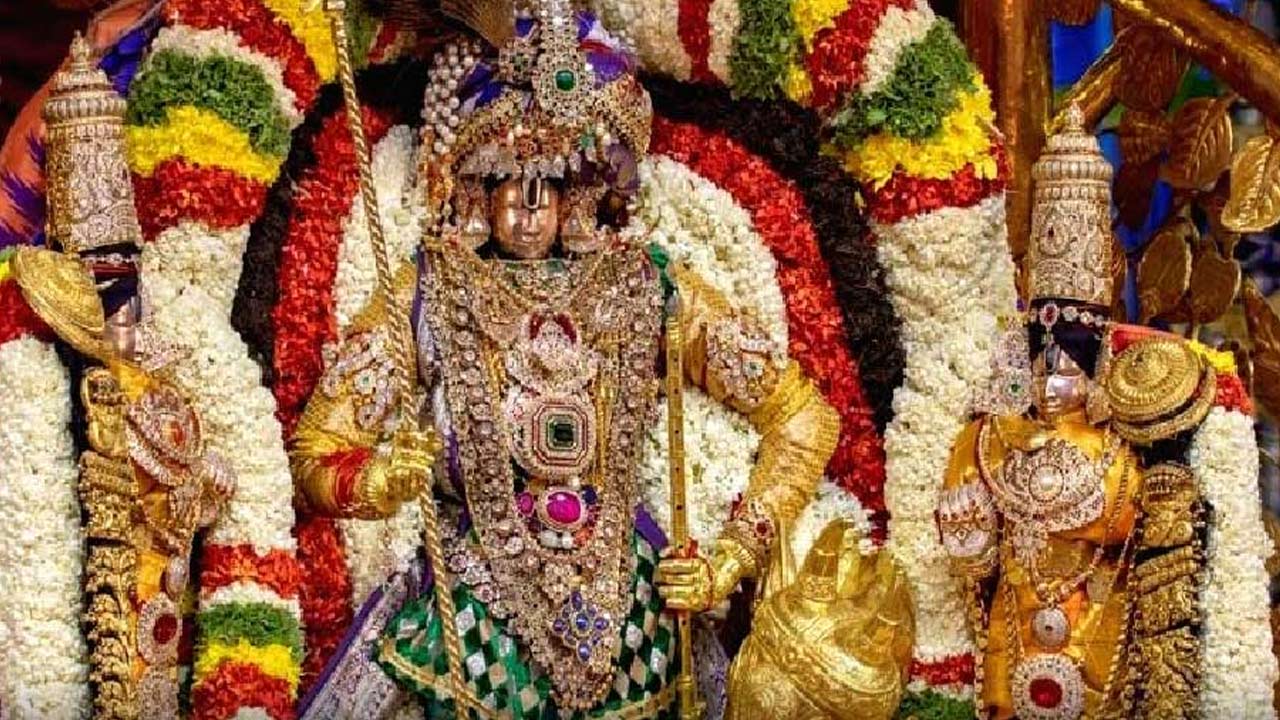 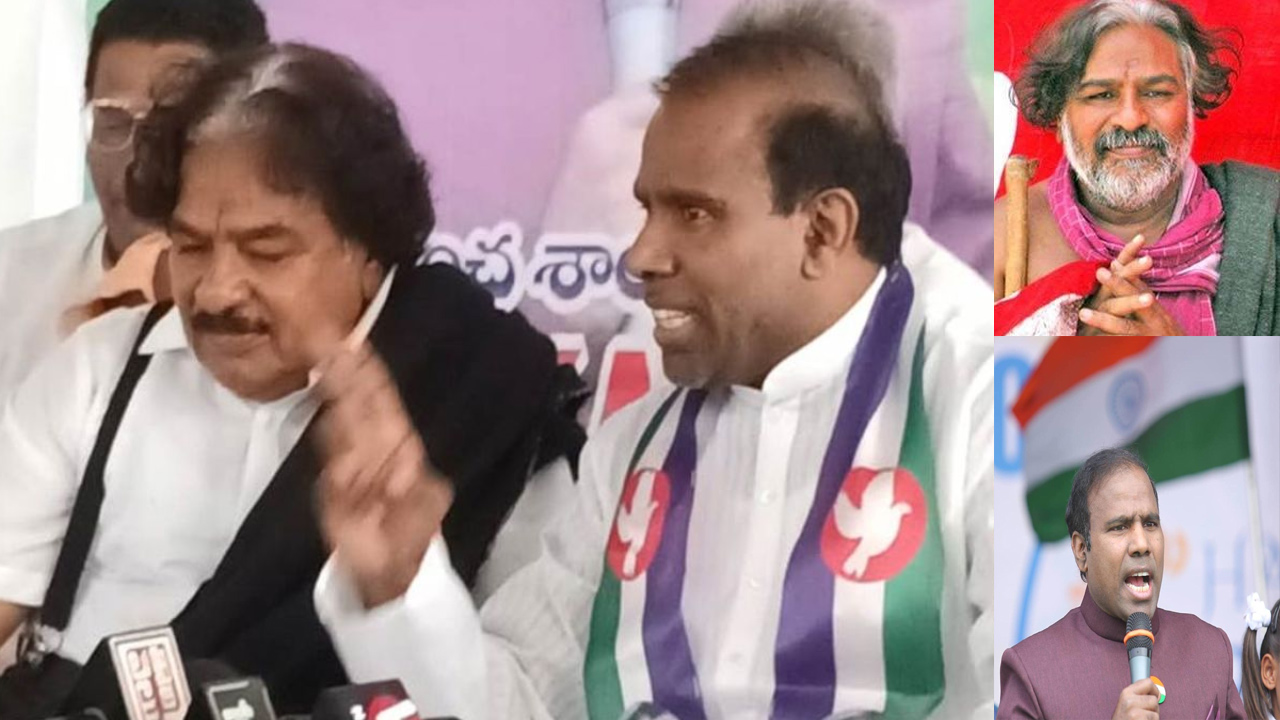 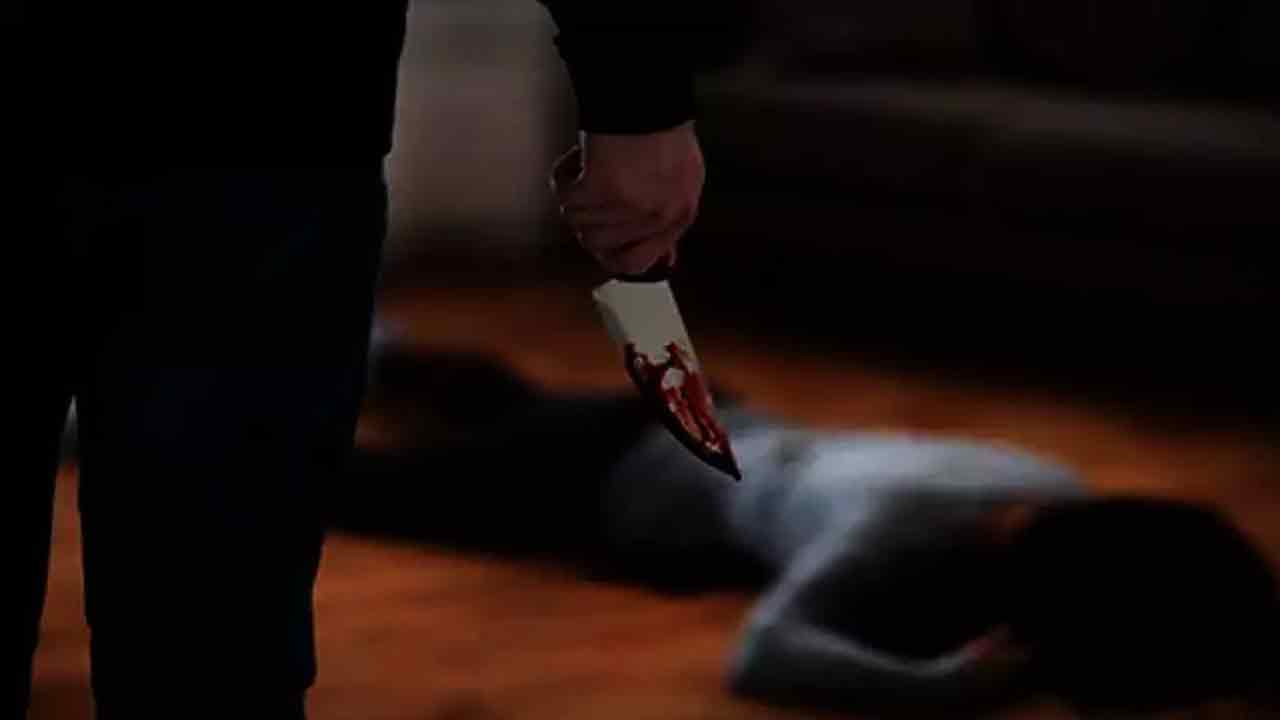