The traffic police are adopting a strict attitude to curb road accidents in the city. Legal cases are registered against those who violate traffic rules. Meanwhile, there is a lot of negative publicity going on in the social media saying that the traffic police are making a big hole in the pockets of the motorists in the name of fines. The traffic police is facing severe criticism in this regard. In this context, City Traffic Joint Police Commissioner AV Ranganath responded to the traffic fines being implemented in Hyderabad city. He clarified that traffic fines are currently being levied as per the JI issued by the government in 2011. According to these rules, a fine of Rs.1200 will be imposed on motorists who are caught in triple riding. Also, a fine of Rs.200 will be imposed on two-wheelers and autos traveling on the wrong side, and Rs.1700 on heavy vehicles like cars and lorries.

Meanwhile, a meeting of traffic police officers of three commissionerates was held in the city traffic police meeting hall regarding the strict implementation of traffic rules. There was a wide discussion on topics such as trips of celebrities, traffic congestion at the borders, traffic of heavy vehicles, 7 seater sharing autos, implementation of ropeway etc. Addressing the meeting, City Traffic Joint Police Commissioner Ranganath said that wrong-side and triple riding will be curbed with special checks from 28th of this month. For this, Hyderabad, Cyberabad and Rachakonda police will work in coordination, he said. 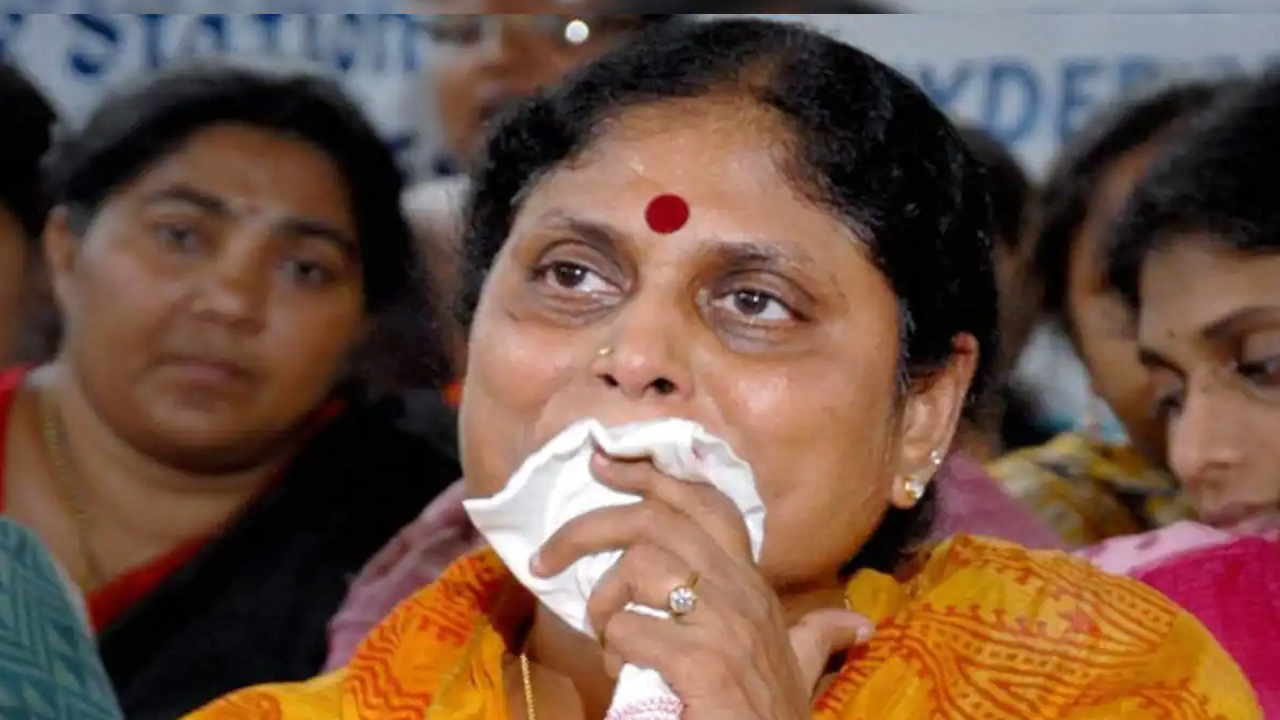 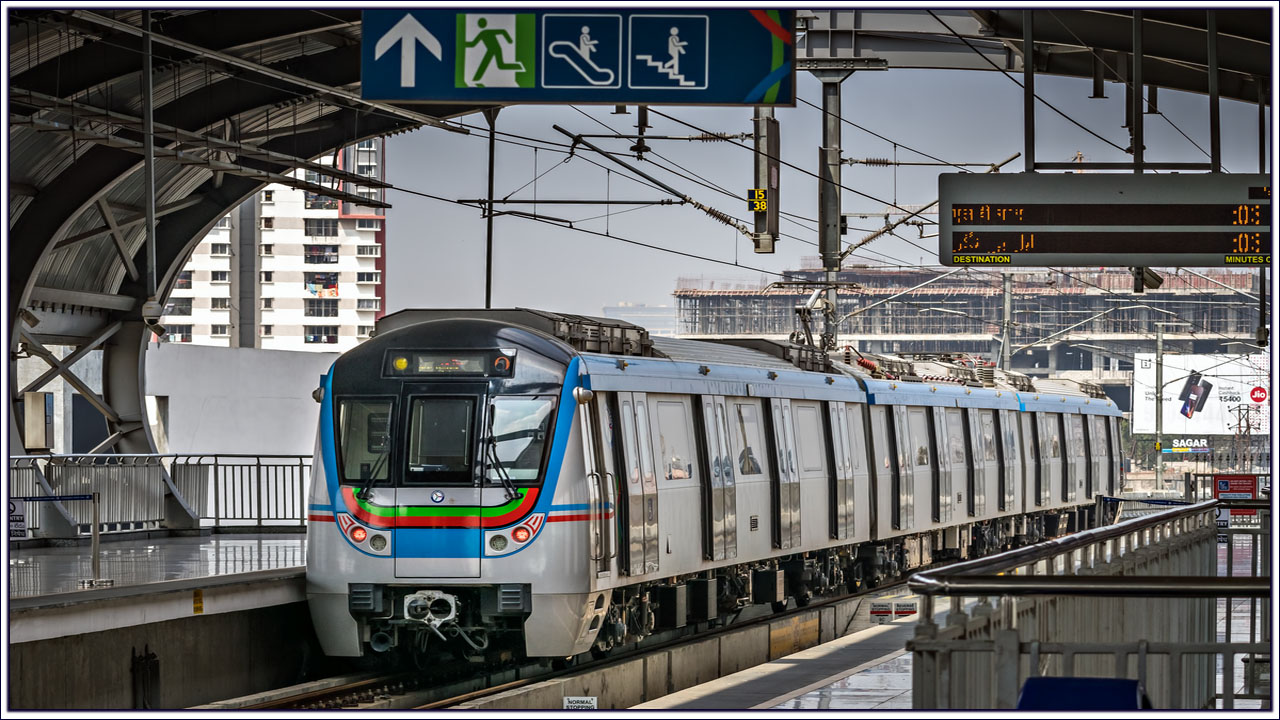 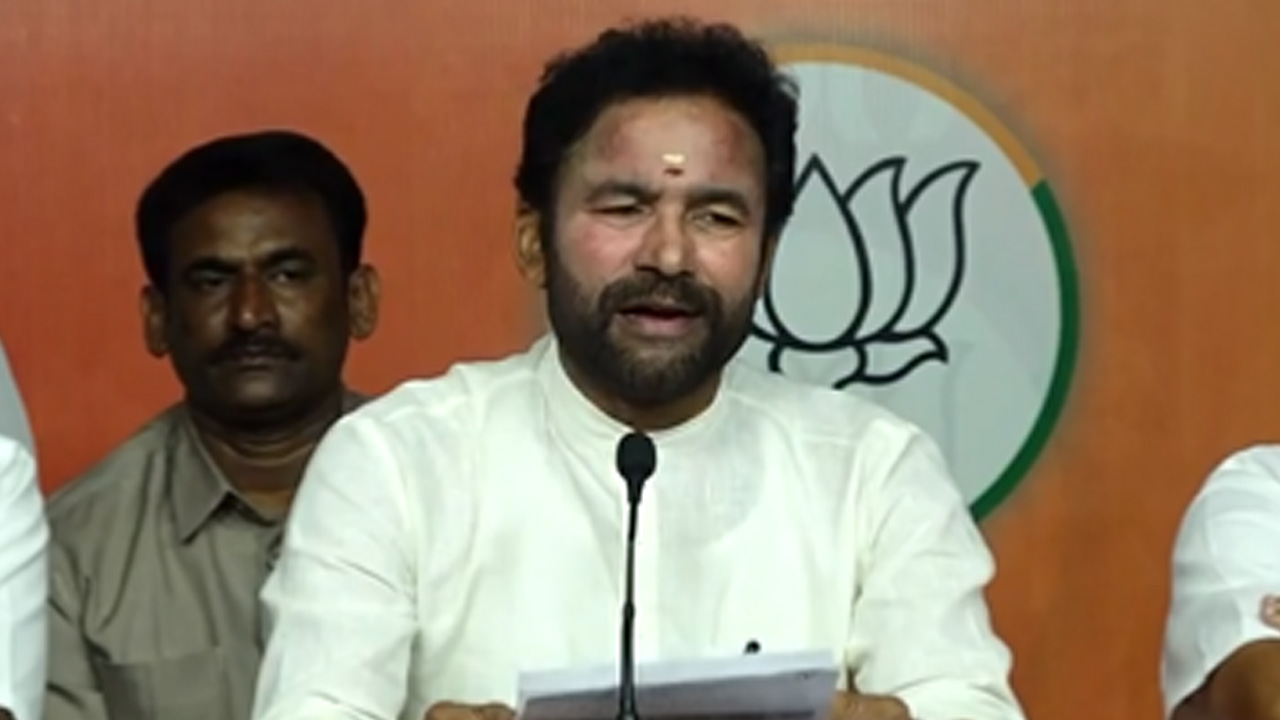