Ganesh Immersion 2022: The Bhagyanagar Ganesh Utsava Samiti has expressed satisfaction over the arrangements for the immersion of Ganesha in Hyderabad. The members of the committee said that their concern was to make arrangements for the immersion. It was clarified that there are members of all parties in the Utsava Samithi. Bhagwanta Rao, General Secretary of Bhagyanagar Ganesh Utsava Samiti explained that their preference is to organize the festival in a grand manner.

In spite of this, everywhere in Bhagyanagaram there is a noise of Gananaths. Ganapati Bappa Moria.. Bye Bye Ganesha all the streets are resounding. Devotees who have received special pooja in the mandap are moving towards the tankbund. As usual, huge arrangements were made on Hyderabad Tank Bund for Ganesh immersion. Balapur Ganesha will also be immersed in Hyderabad Tank Bund. For this, 8 cranes on the tank bund and 22 cranes around the tank bund have been kept ready. Apart from this, 9 more cranes were installed at NTR Marg, 3 cranes at People's Plaza and 2 cranes at two baby ponds.

Hyderabad Traffic Police has released the route map for Ganesh immersion. The routes from which the idols should be brought towards the tank bund have been clarified through this route map.

In exercise of the powers conferred upon me under section 21 (1) (b) of Hyderabad City Police Act, I, CV Anand, IPS, Commissioner of Police, Hyderabad do hereby notify for the information of the general public that in order to relieve congestion https://t.co/n4cztpYOQ9 pic.twitter.com/TJU4sQ3GmJ 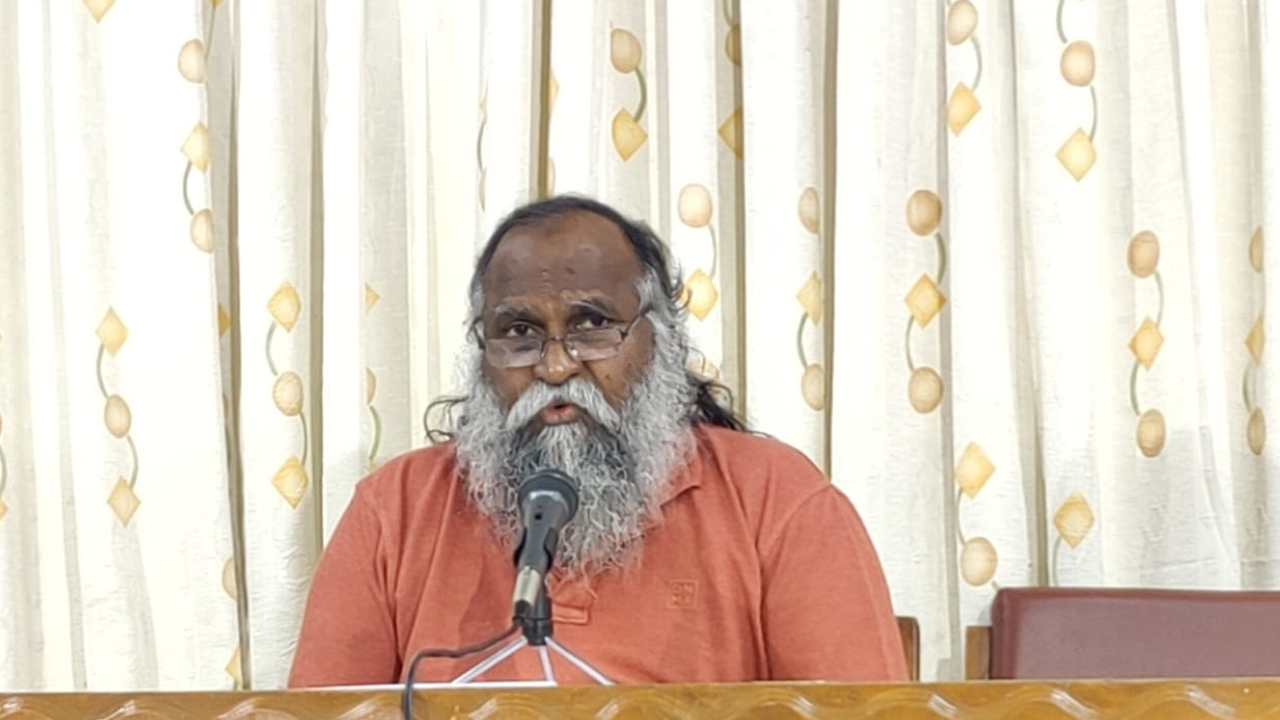 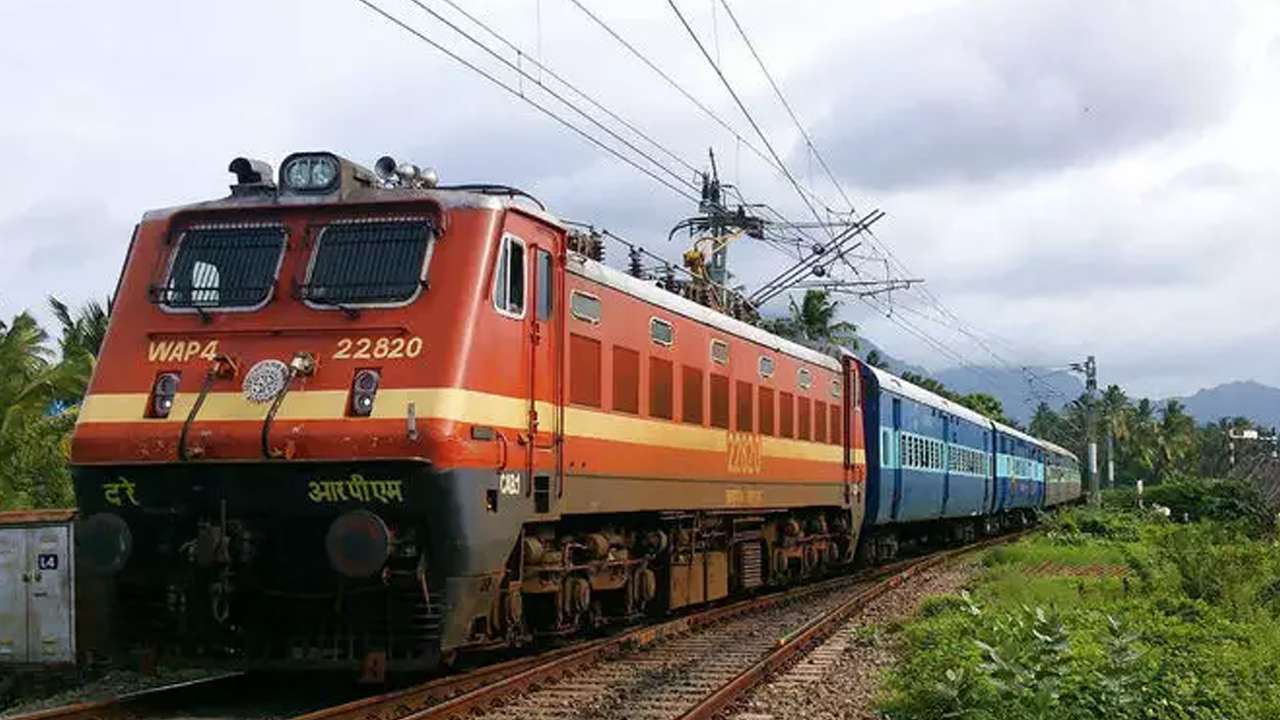