CM Kcr Press Meet: Telangana Chief Minister KCR Chandran has slammed the central government. The national president of BJP said that soon there will be a monogamous party in the country and said that this is your federalism. This is Team India, this is the spirit of cooperative federation. CM KCR warned BJP that constitutional systems are being used as pocket institutions and they will devour you tomorrow. Does Eknath create Shinde? Is that funny? They fired saying that. They flagged that the country’s history is being polluted and Mahatma Gandhi’s characteristics are not there. He urged the Prime Minister to change his mind even now.

Chief Minister KCR has made sensational allegations that the NPA scandal is going on under the NDA regime. He said that this is the biggest scandal in the history of the country. Free schemes should be stopped.. Is it free to give pension to the elderly and disabled? Tax on milk and burial? Is it wrong to give Rythu Bandhu that the farmers are suffering? If freebies are wrong, why are they giving to NPAs? A big scam is running in the name of NPAs. By 2004-05, NPAs were Rs. 58 thousand crores.. Now NPAs are Rs. 20.07 lakh crores. Avoidance of bank loans Rs. Lakhs of crores. NPAs are announced by taking commissions.’ Chief Minister KCR was furious.

Importing from China is makin India?

Manja, blades, nail cutters and national flags are also imported from China. This is what Makein India means. Is it Makein India that all imports come from China? CM KCR fired on the central government. 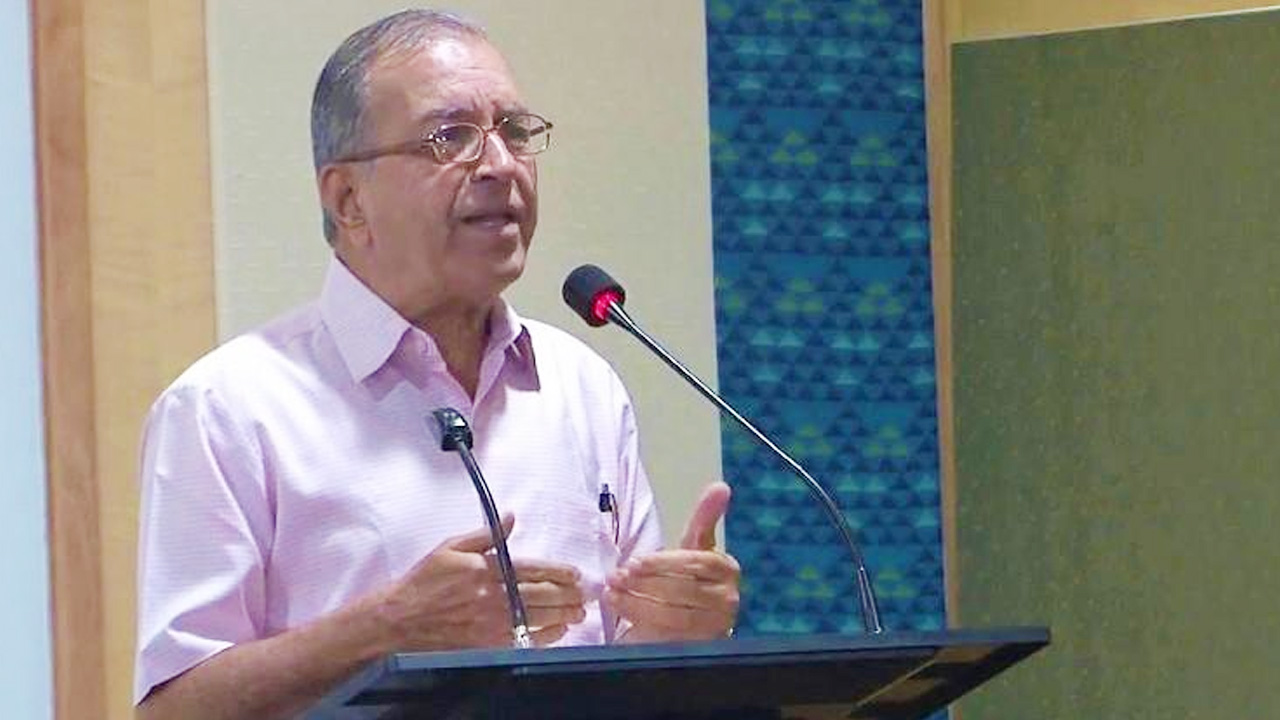 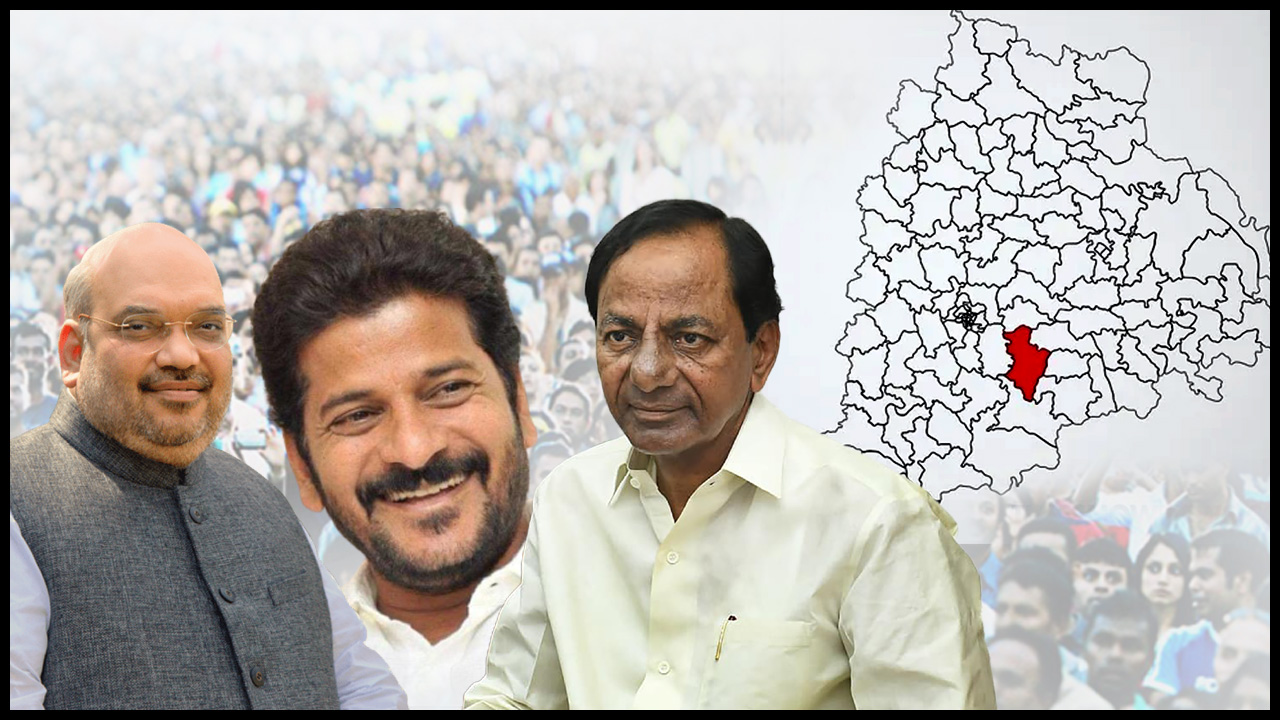 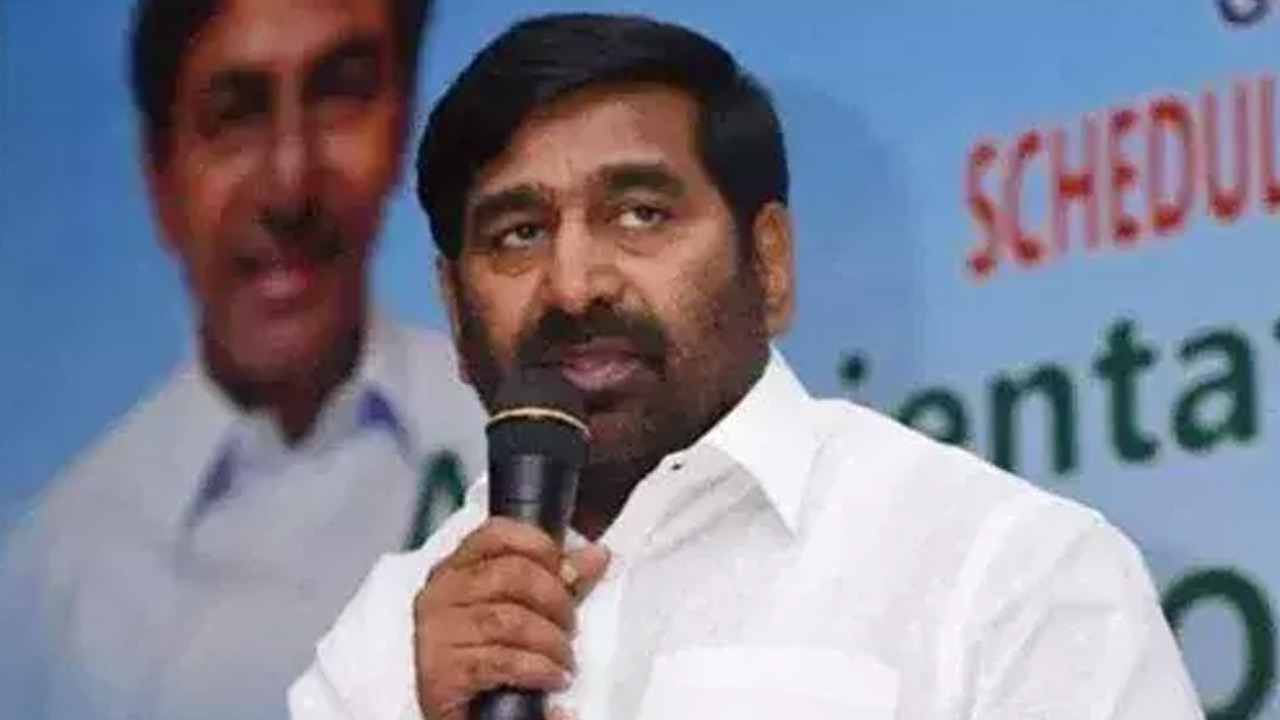