The Indian Meteorological Department (IMD) has issued a fresh warning. It has warned that heavy rains will occur in western and central India from August 7 to 9. The India Meteorological Department has issued an ‘Orange’ alert in the wake of the heavy storm. Monsoon trough is active. Its impact will continue in the south for the next 4-5 days, the Meteorological Department said. He said that there is a possibility of forming a low pressure near the north-west and west. Officials said that under the influence of low pressure in the Bay of Bengal, a low pressure will form in the west-central Bay of Bengal adjacent to the north-west on August 7, which will cause heavy to very heavy rains in the Telugu states. The IMD has warned of heavy to very heavy rains over Tamil Nadu, Puducherry, Karaikal, Rayalaseema, Telangana, Coastal and North Interior Karnataka, Coastal Andhra Pradesh, Yanam, Kerala, Mahela till August 9. Widespread rain with thunder/lightning is likely. South Karnataka from August 8-9. On August 8 and 9, heavy rains are falling across Telangana. Heavy to very heavy rains are expected in Telangana for the next four to five days. In this regard, orange alert has been issued for some districts, while yellow alert has been issued for other districts.

Telangana is expected to receive heavy to very heavy rains till August 10, according to the Meteorological Centre. Winds will be blowing at a speed of 30 to 40 kilometers per hour. Meteorological center has issued orange and yellow alert for heavy rains in Telangana. Orange alert has been issued for heavy to very heavy rain in Nizamabad, Jagityala, Rajanna Sirisilla, Karimnagar, Peddapalli, Khammam, Suryapet, Mahabubabad, Janagama, Yadadri Bhuvanagri, Warangal Urban and Warangal Rural districts. Yellow alert has been issued in Adilabad, Komaram Bhim Asifabad, Manchiryala, Nirmal, Jayashankar Bhupalapally, Mulugu, Bhadradri Kothagudem, Nalgonda, Siddipet, Vikarabad, Sangareddy, Mahabubnagar, Nagar Kurnool, Vanaparthi and Narayanapet districts. Officials advised that the state will receive heavy to very heavy rains till August 10 and the people of the low-lying areas should be alert.

Also, the Meteorological Department has warned that there is a possibility of floods in AP. According to Amaravati Meteorological Center, there will be light to moderate rains in North Coastal Andhra and Yanam today under the influence of low pressure that will form on August 7. At some places there will be thunder and lightening rains and winds will blow along the coast at a speed of 50 kilometers per hour. Yellow alert has been issued for rains in East Godavari and West Godavari districts as well as in Yanam. It will rain till August 8 in these areas. The south coast will receive light showers to moderate rains. Amaravati Meteorological Center has said that moderate rains will occur in joint Guntur, Prakasam, Krishna and Nellore districts till August 7. Rayalaseema has received heavy to very heavy rains. Anantapur and Kurnool districts will experience thunder and lightning rains. People have been warned to be alert as rain water stagnates in low lying areas. 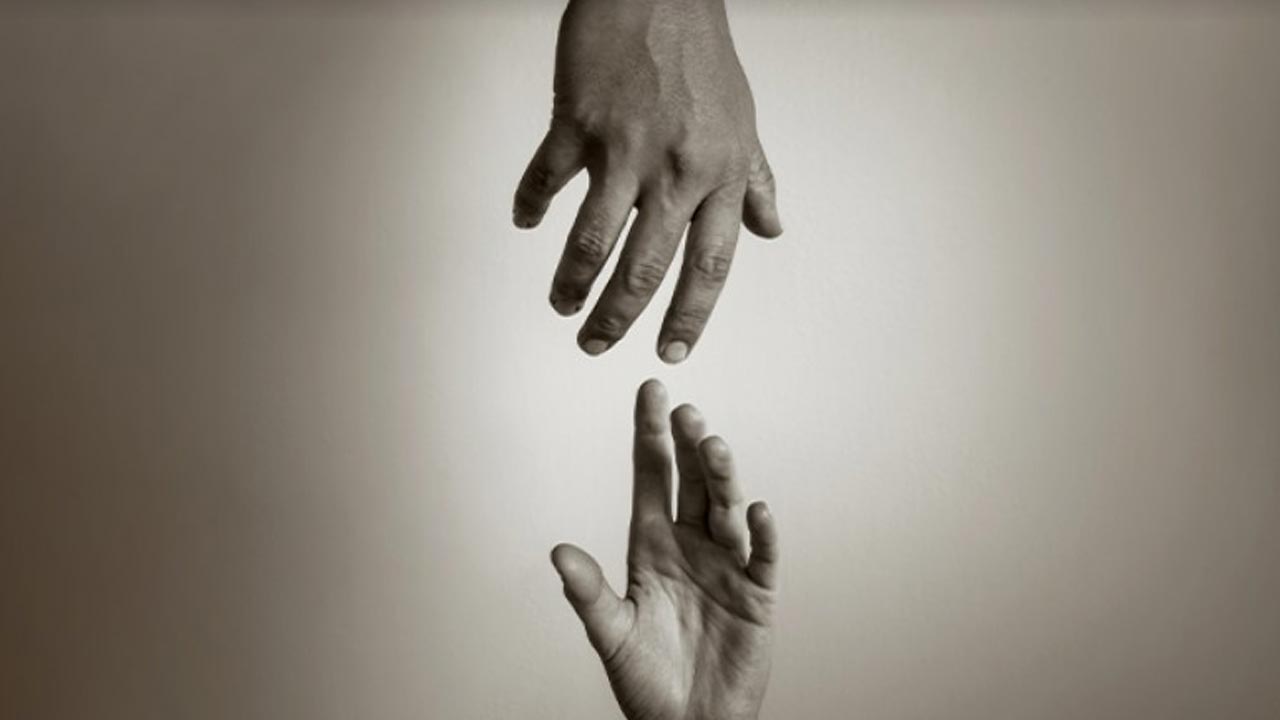 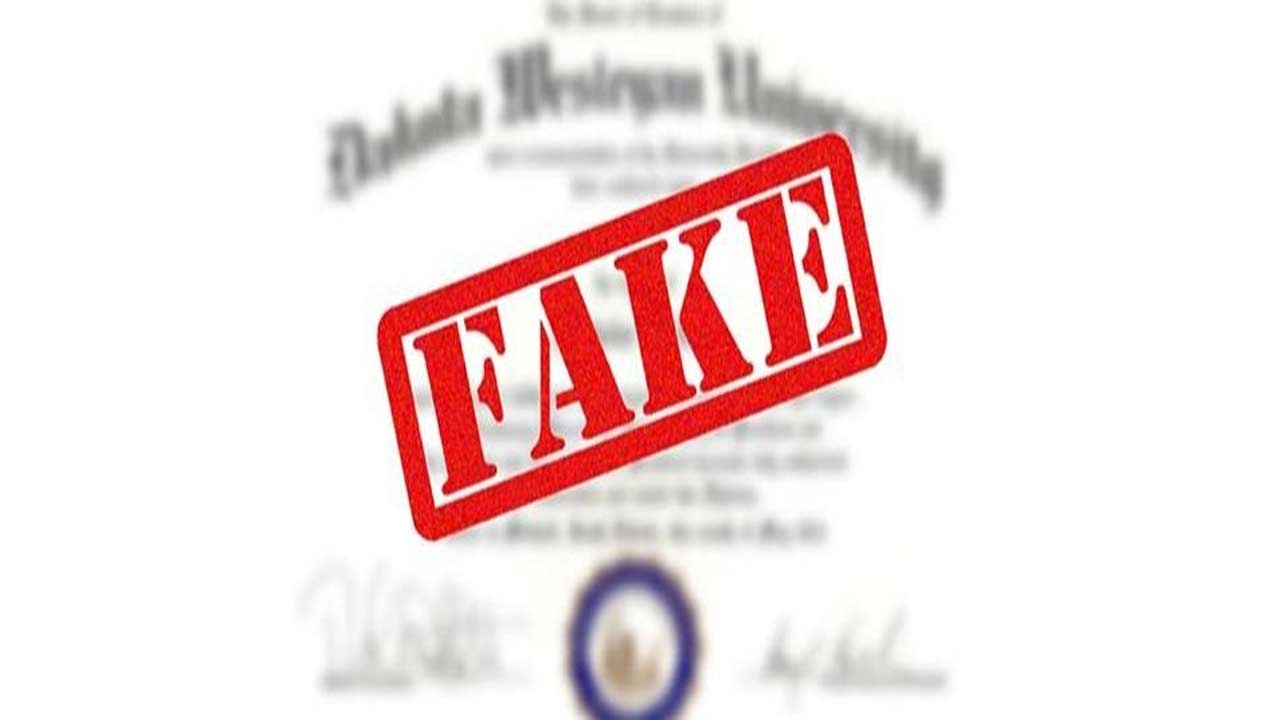 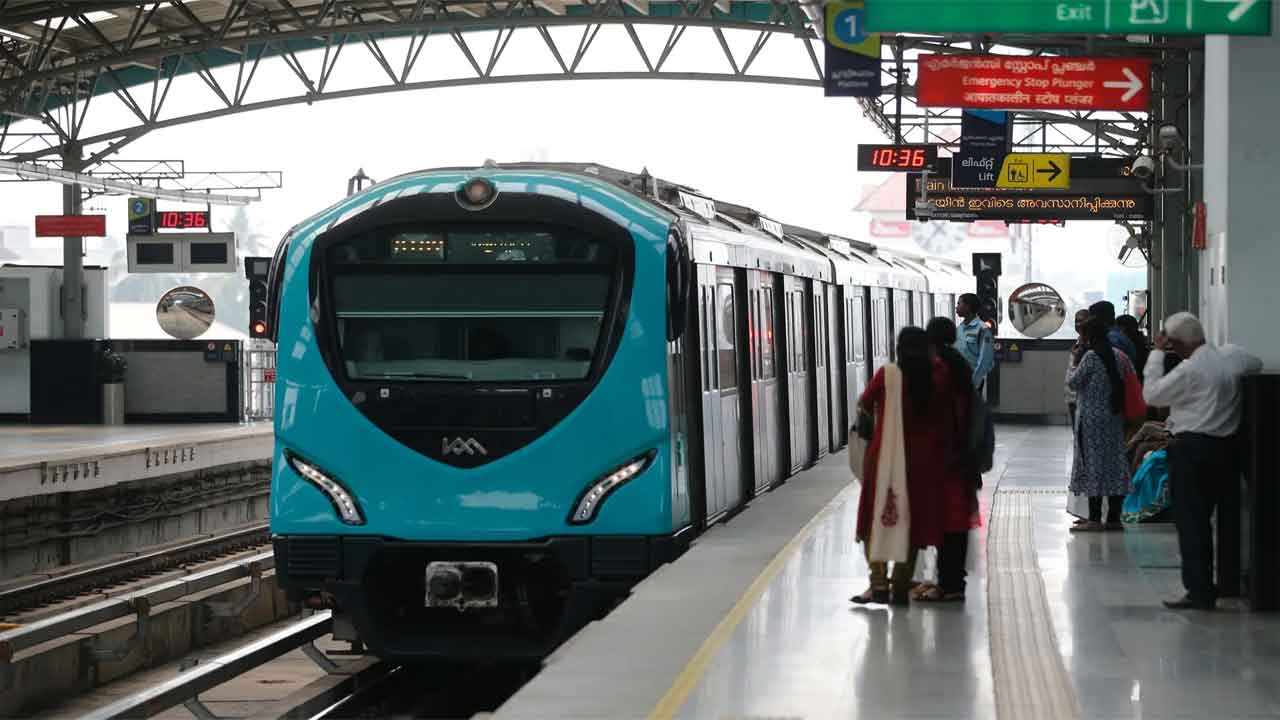