It is ominous to encounter a cat .. This is an old saying. Now cat breeding has become one of the biggest fashions in cosmopolitan cities. Cat lovers do not agree at all that someone is a cat ominous. Because they are a part of their lives. The cat that used to be a nickname for yes omen is now beating the dog’s place in the faith. Cats are creating records as the biggest seller in the pet world. How much does it mean .. are buying an extra apartment for the kids. Saying no to grooms if they do not like cats. On the other hand, a pet business like Persian Cats has become a carafe for crores of rupees worth of business. Cat culture is showing a new world in Hyderabad.

Dogs are at the forefront of domestication. Because .. there is such an understanding between dogs and humans. Dogs in it .. Carafe address to faith. However .. now the situation is changing. Raising children as seen somewhere in foreign culture .. Now Hyderabad is expanding. Cat is bursting at the seams as a pet animal. Along with that .. children’s business. Among them, the Persian cat craze is on a huge scale. 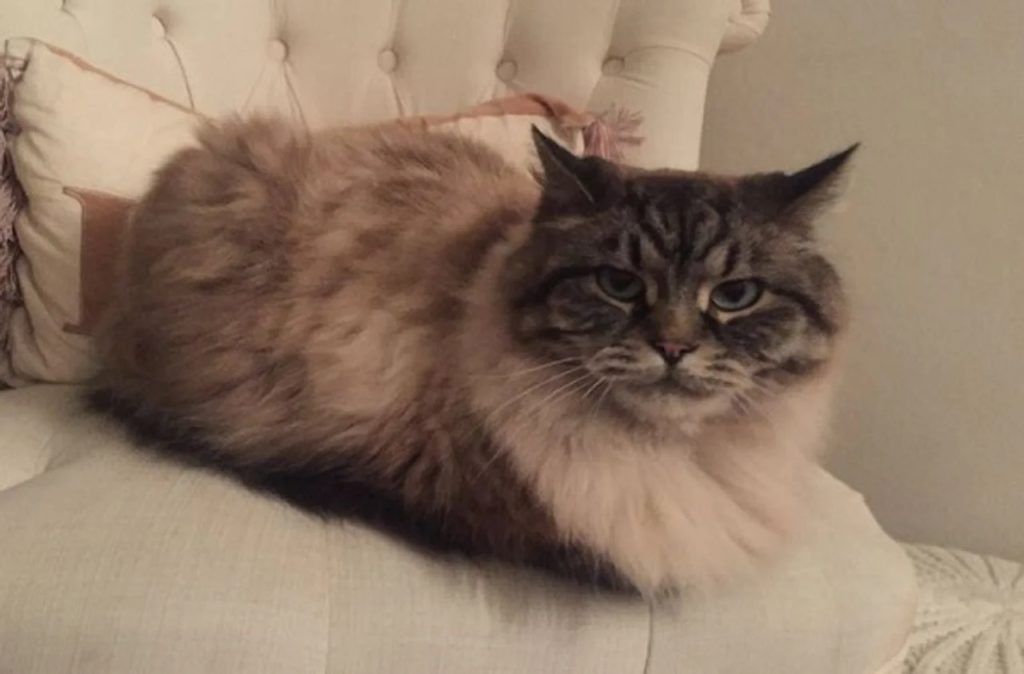 Indian varieties along with Persian have also been attracting more and more cat lovers in the market in recent times. The Bengal Cat is one of them. It looks like a sack that encloses with a drawstring. The mold steps like a cheetah. Everything is the same except for one Gandhripu. That’s why sales of this variety of children have been booming in recent times, says Cat Breed developer and seller Moinuddin. It’s as simple as that. There is no innocence other than wanting to find the tenth parakako. All in thousands of rupees .. 30 thousand to 80 thousand. Some rare breeds, however, exceed 3 lakhs. That is why the business of these cats has crossed lakhs and crores in recent times. Because .. these cats are not variety… Most cost gurus say traders.

Not living with cats Symbiosis with them. Yeah Al that sounds pretty crap to me, Looks like Cat Lovers aint for me either. Cats have grown up… while one person buys an extra home… while others are getting tattoos on as if the memories of their dead cats have not been erased. Others go so far as to say that they love to marry cats. Are you surprised..but .. you have to see these case studies. Image of a resident of Nizampet, Hyderabad. Raising children for many years. Wounded outside .. Rescue and bring orphaned children and raise them. These will be adopted by Cat Lovers if found. That’s why she looks like a house cat. That’s why some of the cats rescued here are physically challenged cats. Food for them .. Playing games is a daily routine in this house. They love these as much as they love children.

There are four in the film family. Husband, two children .. Girl and boy are out for studies. But the number of cats in the house gradually increased. Should they also have proper facilities? So the film family bought the upper part of the apartment where they were staying for the cats for lakhs. It was converted into duplex highs and given to cats. Surprisingly it goes without saying how much they love the cat. Cats..they are not pet animals..they are treated as one of their family members. That is why those bitter memories cannot be forgotten if they die accidentally. Those memories are tattooed on the body without being erased. They cherish their memories forever in their hearts. A few months ago, a Cat Lover from Jubilee Hills announced that he would give a cash reward of Rs 20,000 for tracing his missing cat. A Mysore-based medicine student who was recently stranded in Ukraine was told to leave her pet cat there and board a flight to India. The fact of death in battle is that she expressed her boundless love for her pet cat as if she was choosing the same path to meet the pet cat. 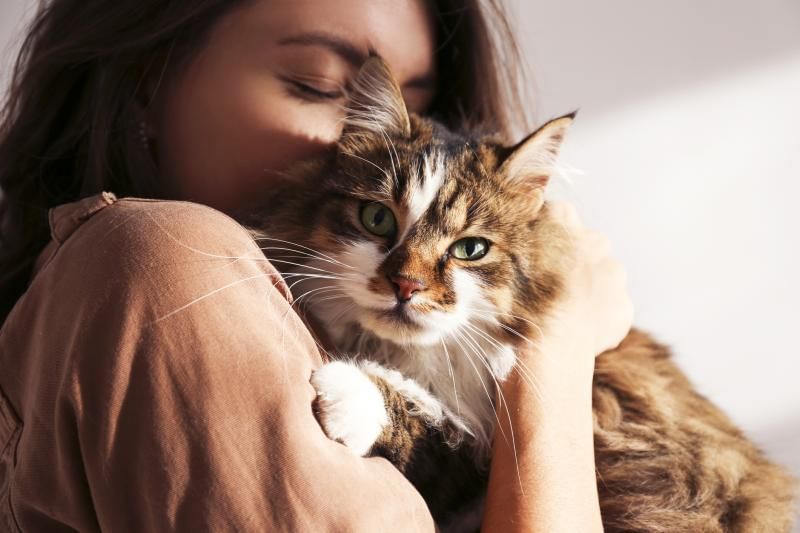 The pet cat culture that started slowly has finally reached the level where their life is with their love. Job as a software engineer. Residence in Avatar Apartments in the Outer Ring Road area. By raising cats, Ramma is left with no shortage of loneliness. Feeling we have ‘Run out of gas’ emotionally. That’s why even though there are so many marriages..does they like cats..can they love and cherish them by themselves? They do not like things that they do not want. Ramya decides that she will only accept those who are Cat Lovers as her spouse.

Dogs show confidence. But cats do not appear at that level. On the other hand many sentiments are tied. This is why cat culture is on the rise. The culture that still engages us is how comforting it is in cats. Dogs are the gods who kiss themselves so much. But for cats, it’s the complete opposite. They think of themselves as gods because they feed and nurture themselves. Yes there are cats with a similar behavior. Dogs roam around those who raise themselves. If they miss .. they will be upset. Will lash out at the owner. But cats are the complete opposite of this. Do not eat immediately after feeding. They eat only when they need to. They do not want to be touched as soon as the owner arrives. Cat Lover Sharada, who studied Cat Psychology, says the animal is completely individual. There is also a special reason why the culture of raising cats is growing so fast. Compared to dogs, they cause less problems. Raising them in apartments and other uninhabited communities is easy. Do not expect to move out of the house. Neighbors are not bothered by their chatter and antics. Sleeping during the day is a symptom of waking up more at night. Even their daily routines do not bother those who grow up. The child on the other hand says the animal is very clean. That is why no matter how much it costs to raise them.

Therefore .. Cat adoption culture is growing. Has increased further in the meantime. Thousands of Cat Lovers. Continues to be a corridor on WhatsApp or social media. Along with this the business is also growing. There are cat lovers who are mistaken for a multi-million dollar business. Cats brought in from other countries have a good look and are becoming increasingly popular as pets. Cat culture in Hyderabad is growing at an unimaginable rate. Along with that, business has also grown.