Telangana minister Talasani once again showed his artistry. Saying Wei Wei Chindei, Tinmar took steps towards Daruvu. Secunderabad Ujjain Mahankali Ammavari Bonal Utsavam Minister Talasani along with other devotees. Talasani Srinivas Yadav has performed several times in Bonalu Utsavam in the past. He also danced with his son. Most recently, Thalasani showed her dancing talent at Ujjain’s Mahankali Ammavari festival. Another minister Mallareddy also participated in this program along with Thalasani. Theinmar dance performed by both the ministers is going viral.

Aliens Kidnap: My wife and I have been kidnapped by aliens.. That’s why I see the future!

Urfi Javed: This is fashionista babu.. like doing anarchy with blades full of shit.. 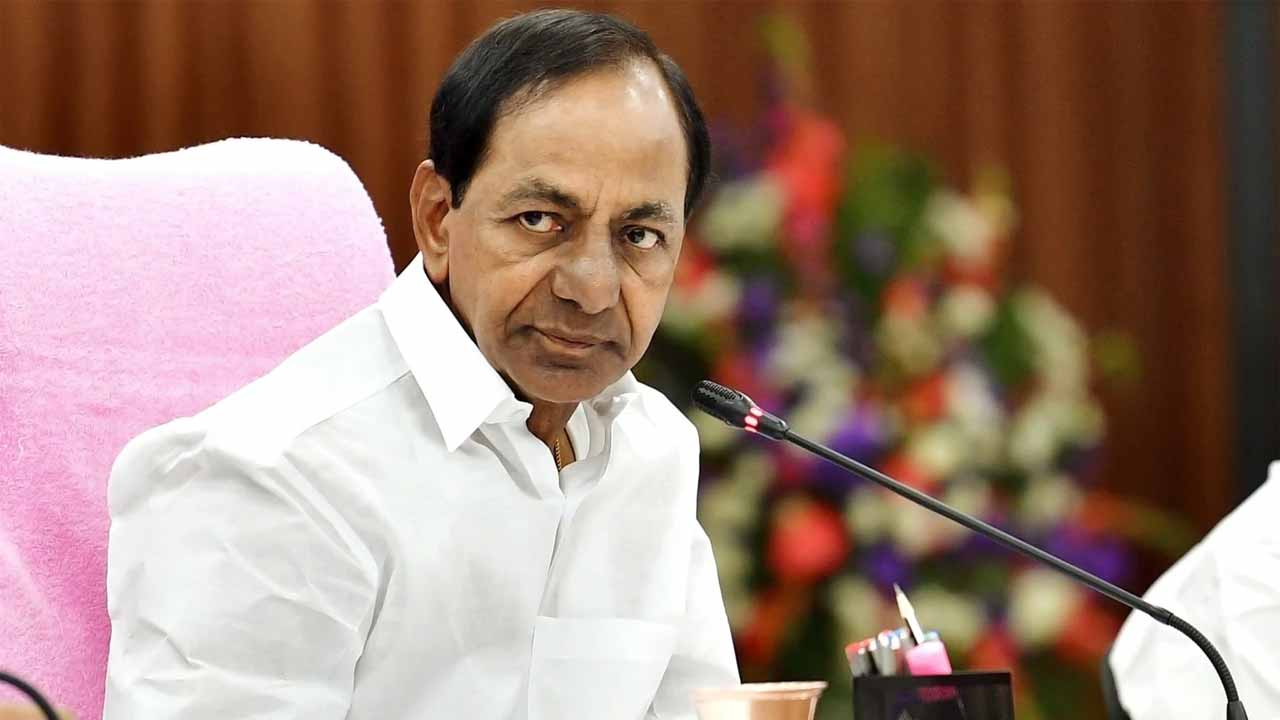