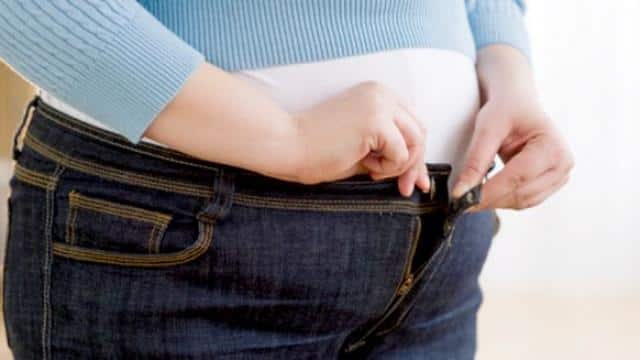 Ideal Weight or Height for Every Indian: Increased mental stress, irregular lifestyle, increased consumption of fast food, lack of manual labor and increasing pollution in the run-of-the-mill life are increasingly affecting people’s health. In such a situation, people are resorting to gym sometimes or yoga to keep themselves away from obesity and diseases caused by it, so that its weight can be maintained according to its height. But do you know that in order to remain healthy, till now you knew that the ratio of your height and weight has changed now.

Yes, the National Institute of Nutrition (NIN), a research institute under the Indian Council of Medical Research, the country’s highest medical research agency, has increased the standard weight by 5 kg by changing the idol weight and height of Indian men and women. .

According to the NIN in the year 2010, the average length of Indian men was 5.6 feet and the length of women was 5 feet. The average length of men has now been increased to 5.8 feet and that of women to 5.3 feet. Now normal body mass index (BMI) will be tested on these parameters only. Scientists say that the diet of Indians has increased nutrients. This is the reason why these changes have also been made in his body mass index.

World Osteoporosis Day 2020: These reasons are hidden behind your weakening bones, know how to protect

Monsoon Health Tips: These measures will keep the house away from dampness and fungus during monsoon, health will remain fit

If you want to avoid period pain, then drink ginger tea