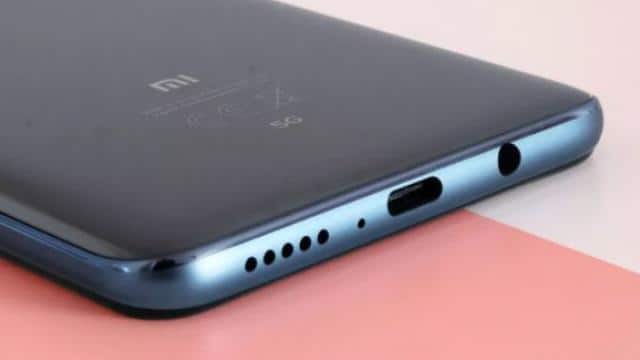 Snapdragon 732G chipset will be in smartphone

There is speculation about Xiaomi’s Mi 11 Lite that it is going to be the cheapest model of the Mi 11 series. Right now, Xiaomi has launched only one phone of this series that runs on Snapdragon 888 processor. Vietnam’s YouTuber says that the Mi 11 Lite will be run on Snapdragon 732G chipset. This is the same processor seen earlier in the Poco X3. The handset will have a triple camera setup with a 64-megapixel primary lens, 8-megapixel ultra-wide-angle lens and a 2MP macro lens. 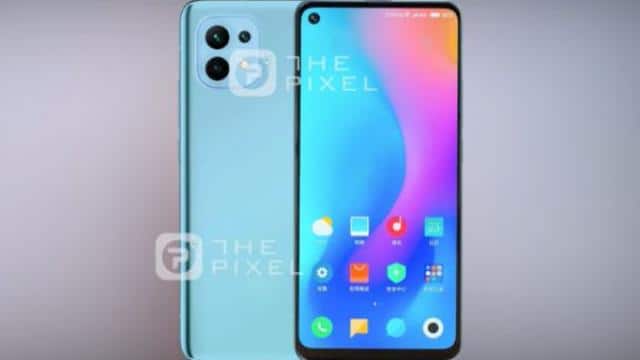 Talking about other specifications of Mi 11 Lite, this phone is going to be equipped with 120Hz IPS LCD display, side-mounted fingerprint scanner and 6GB RAM. It is also being said that the phone will run on Android 11-based MIUI 12. The leaked render of the Mi 11 Lite suggests that there is a punch-hole cutout in the left corner of the phone, which could be a 16MP wall selfie snapper. However, due to lack of 5G support, nothing can be said about the phone’s processor. In China, Xiaomi is looking at launching all its phones with 5G support. According to a report, the Mi 11 Lite processor may differ in some regions.

What will be the price and launch date of the phone

Realme X7 Pro to be launched soon in India, will get fast charging support with 4500mAh battery

6,000mAh Redmi 9 Power smartphone will be launched today, such features will be

These are the best performing smartphones, priced below 20 thousand rupees

OnePlus 9 can have three cameras in the back, there will be a primary camera of 50 megapixels!