Samsung’s Galaxy M02s smartphone is scheduled to arrive in India on January 7. But, earlier this phone has been launched in Nepal. This affordable smartphone from Samsung has a triple camera setup at the back with a 13-megapixel primary sensor. The phone has a large 5,000mAh battery. This phone is powered by Qualcomm Snapdragon 450 processor. The phone has a 5 megapixel front camera for selfie, which is given on the display within the Waterdrop Notch.

This is the price of this smartphone

The price of this new Samsung Galaxy M02s in Nepal currency is 15,999 (about 9,900 rupees). This price is for the 4 GB RAM + 64 GB storage model. Right now the phone can be purchased through online stores like Daraz.com. The handset has been launched in the market in black, blue and red color options. In India, Samsung Galaxy M02s is to be launched on 7 January i.e. Thursday. It is expected that the price of the phone will be kept below Rs 10,000. 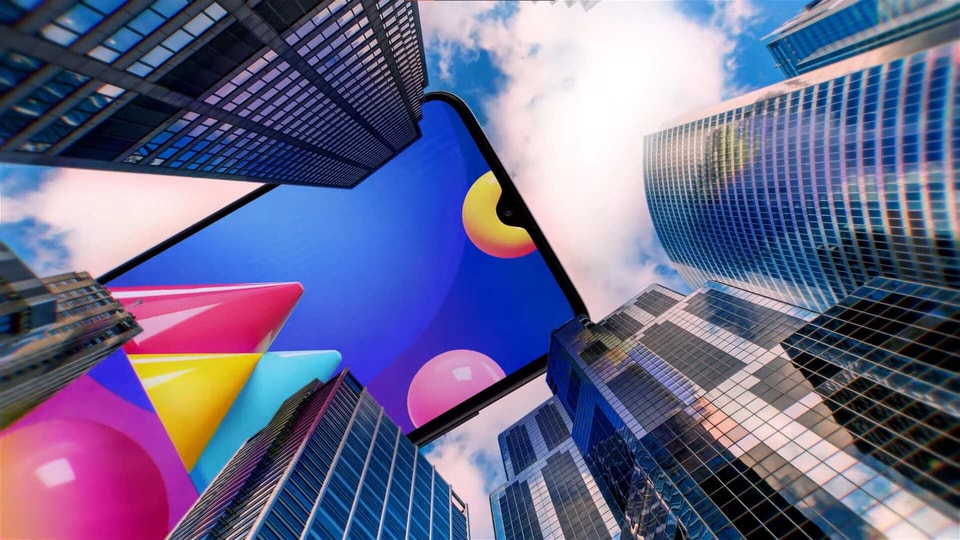 Waterdrop-style notch display will be found in the phone

Speaking of specifications, the Samsung Galaxy M02s runs on Android 10-based Samsung One UI operating system. It has a 6.5-inch (720×1,560 pixels) TFT waterdrop-style notch display. Talking about the processor of the handset, it runs on the Adreno 506 GPU with Snapdragon 450 octa-core SoC. The phone has 4GB of RAM and 64GB of internal storage.

read this also:- Realme Winter Sale: Up to Rs.4000 discount on these products including smartwatches, wireless earphones, smartphones 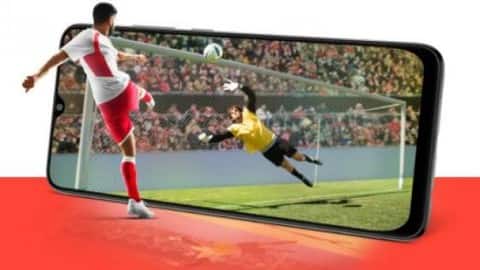 Triple camera setup in the back of the phone

Triple camera setup has been given in the back of Samsung Galaxy M02s smartphone. The back of the phone has a 13-megapixel primary camera, a 2-megapixel depth sensor, and a 2-megapixel macro lens. The front of the smartphone has a 5 megapixel selfie camera. Features such as ISO control, auto flash, digital zoom, HDR, and exposure are provided with the phone. Along with this, 15W quick charge support is also provided with a 5,000mAh battery for power backup.

Lava, bringing another cheap smartphone, will be launched on January 7

Redmi burns in best-selling smartphones, this phone on top of Amazon’s list

Moto G 5G launching in India today, may be the cheapest 5G phone