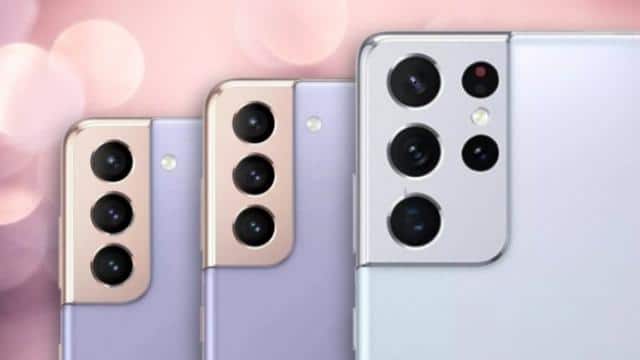 Samsung (Samsung) is going to launch its next flagship Galaxy S21 Series this week. The new flagship series is about to be launched with a new design, better camera and upgraded specifications. Now according to a report, Samsung can bring its new flagship series at a relatively lower price tag. Samsung’s new series may include Galaxy S21, Galaxy S21 + and Galaxy S21 Ultra smartphones.

Smartphones can be priced so much

Due to this, prices can be kept low

Samsung had also given some offers and freebies with the handset in India. However, the new flagship series S21, launched this year, can be cheaper by $ 100. According to Cnet’s report, the reason for the decrease in the prices of the flagship series is attributed to the decline in sales due to the Corona epidemic.

Also read: OnePlus brings its own fitness band, its battery lasts for 14 days

According to the report, in the second quarter of the year 2020, Samsung’s sales had fallen by more than 20%. Samsung too suffered the brunt of the Kovid-19 epidemic like other smartphone companies, due to which the price of the new series can be kept low, so Samsung is now looking to make the new smartphone series accessible to its customers. Samsung President Taimoon Roh said that we believe that everyone should have new mobile technology and product options. In 2021, our product portfolio will empower you.

Your message should not be seen by the neighbor

Vivo quietly launched its new phone V20 (2021), know what are the features and price