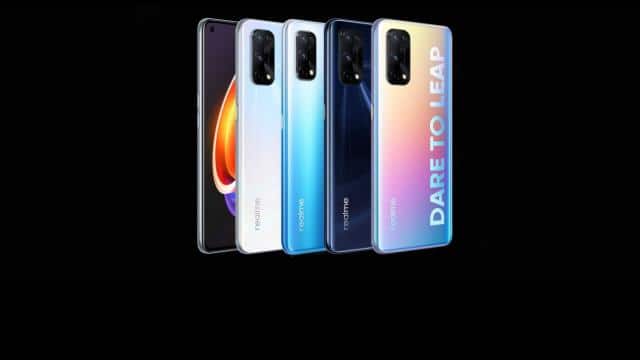 Realme has launched several big bang smartphones in India this year. Now the Chinese smartphone manufacturer Realme Company is bringing its Realme X7 series to India. Madhav Seth, CEO of Reality Idea, has indicated to launch Reality X7 and Reality X7 Pro. Let us know that the company has already launched a device with 5G connectivity in China. In this series 65 watt charger and AMOLED panels were given.

Reality X7 specification
It has a 6.4-inch full HD + (1080×2400 pixels) AMOLED display. This phone is the Mali G57 GPU for MediaTek Dimension 800U processor and graphics. Talking about camera setup, there is a quad camera setup on the back panel, in which the main camera is 64 megapixels and the battery is given 4300 mAh.

Specification of Reality X7 Pro
This Realme phone has a 6.55 inch Full HD + AMOLED display and comes with a 120Hz refresh rate. This phone comes with MediaTek’s Dimensity 1000+ processor and 8 GB RAM. It also has 256 GB internal storage. This phone has a 4500 mAh battery.

Get bumper discount till 20 September in Flipkart Saving Days Sale