Realme can launch its new smartphone Realme GT Neo2 this month. Some recent reports have revealed a lot of information about the design and specifications of this upcoming phone. It is rumored that this upcoming smartphone of Reality will come in Black, Blue and Orange color options. Meanwhile, in a new leak of i Weibo, it has been said that the company is going to launch this phone in a special green edition as well.

The design is inspired by this Mercedes car
Looking at the leaked image, it can be said that the company has partnered with Mercedes-Benz AMG for the special green variant of GT Neo2. It can be seen in the shared picture that the AMG branding is present in a very large size on the back panel of the phone. The design of the phone is believed to be inspired by the 2018 Mercedes-AMG GTR.

Smartphone spotted on TENAA
Recently this phone has also got certification from TENAA. The model number of this phone in China will be RMX3370. According to the TENAA listing, the phone will be 5G ready and will come with a 65W fast charger.

These features and specifications can be found in Reality GT Neo2
In the phone, the company can offer a 6.62-inch Full HD + AMOLED display with a punch-hole design. The display of the phone can come with a refresh rate of 120Hz. If the leaked reports are to be believed, then the phone can enter in 12 GB RAM and up to 256 GB internal storage variant. At the same time, it is expected to get Snapdragon 870 chipset as a processor.

For photography, the company can offer triple rear camera setup with LED flash in this phone. It can be given an 8-megapixel and a 2-megapixel camera with a primary sensor of 64 megapixels. Talking about selfie, a 16-megapixel front camera can be seen in this phone.

Also read: In these plans of Reliance Jio, up to 90GB data, the cheapest plan of Rs 129 is

To give power to the phone, a 4500mAh battery can be given in it, which will come with 65W fast charging. The phone is expected to get an in-display fingerprint sensor for biometric security. Talking about the OS, then this phone will work on Realme UI 2.0 based on Android 11. 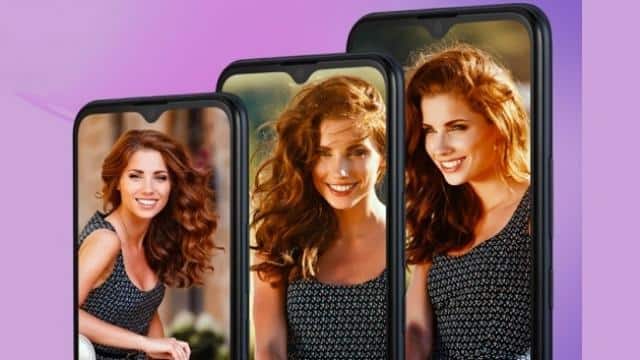 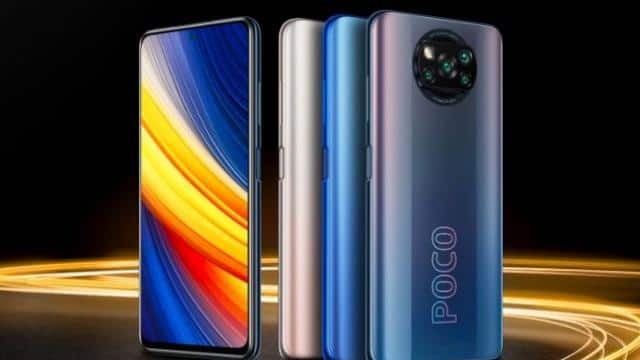 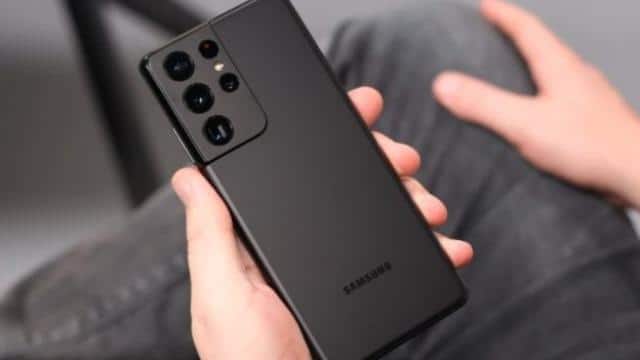