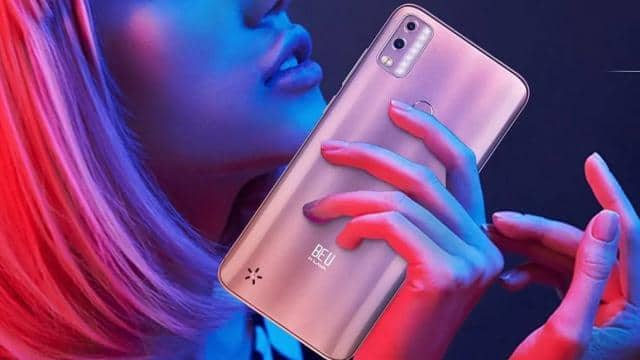 According to teasers, Lava’s upcoming phone can have up to 6GB of RAM and 128GB internal storage. The price of these smartphones launched in India can be between Rs 5,000 to Rs 20,000. Last month, the company launched the Lava Be You Women Centric smartphone, priced at Rs 6,888.

Get your focus right and guess the spec of our upcoming game-changing smartphone!
Can you guess it? Tell us your answers in comments below.# Lava7thJanLaunch#ProudlyIndian
For contest T & Cs, visit: https://t.co/OF79mKqgEe pic.twitter.com/O1bFeNOCYt

These incoming phones of lava are completely made in India

The company has used the prudley Indian hashtag in the teaser. Prior to this, Micromax also launched its i Note 1 and IN1B named Made in India phones. According to a YouTuber, these lava smartphones launched on January 7 have been designed and designed in India. The handset will be launched with stock Android software and Indian-specific features.

Google’s update, these amazing features come in your Android smartphone