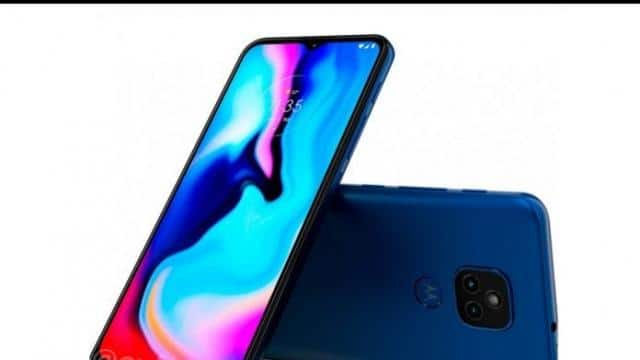 Specifications of two upcoming phones of Motorola have been leaked. This phone is Moto G9 Plus and Moto E7 Plus. According to the tech world, the new Moto G9 Plus smartphone may come with Snapdragon 730G chipset. Now information about the camera and specification of the phone has also been leaked. At the same time, the screen size and some specifications of the Moto E7 Plus have been revealed. According to a report by Winfuture, the starting price of Moto G9 Plus can be 250 Euro (about 21,700 rupees). The 4GB + 64GB variant of the Moto E7 Plus will be priced at 149 euros (about Rs 13,000).

Possible specifications of Moto G9 Plus
Reportedly, the Moto G9 Plus will come with a quad rear camera setup. It will have a 64-megapixel main sensor with F / 1.7 aperture. The secondary camera is an 8 megapixel sensor, which will be f / 2.2 aperture. The other two cameras will be 2–2 megapixels, which will be a depth sensor and a macro sensor. A 16-megapixel sensor will be provided for video chat and selfie. In addition, the Moto G9 Plus will include 30 watt fast charging support and 3.5mm headphone jack. According to the report, the phone will work on Snapdragon 730G chipset. Earlier leaked reports had revealed that this phone will be equipped with Snapdragon 730 chipset, 6.8 inch display, 5,000 mAh battery and Bluetooth 5.0.

Possible specifications of Moto E7 Plus
According to the report, the Moto E7 Plus will have a 6.5-inch HD + IPS display with an aspect ratio of 20: 9. According to the leak, it will be equipped with Snapdragon 460 chipset. This phone is expected to have a dual rear camera setup, which will have a 48-megapixel primary sensor and the secondary camera will be 2 megapixels. There will also be an 8-megapixel sensor for the selfie. Also, this phone can come with 5000 mAh battery, which will get 10W charging support.

Samsung Galaxy M31s launched in India, it has strong battery

Vivo X50 series will open curtain in India from July 16, know what will be special