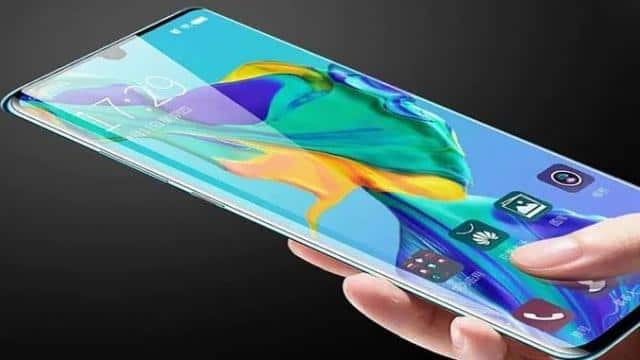 Read also: How to hide your profile picture on WhatsApp, no one will be able to take screenshots Huawei’s smartphones will have a slightly curved screen

OnLeaks first published the image of the Huawei P50 Pro smartphone. However, it may also be that it is only meant to attract attention. According to some insiders, the Huawei flagship will get a 6.6-inch display, and the body of the phone will be about 159 x 73 mm dimensions. According to the leaked image, the screen will be slightly curved. Apart from this, it will also be a single front camera. According to a report by The Elec, Samsung and LG have been asked to display the P50. Both companies are now getting ready for its production. The resolution and real design of the display is not yet fully revealed.

Huawei left Apple behind in shipping two years ago

Huawei reached the equivalent of Samsung 2 years ago, shipping about 44 million flagship smartphones. It also surpassed Apple in the overall shipment ranking for the year 2019. According to some reports, in the year 2020, the company faced a huge decline in shipping. While Chinese customers are still very supportive of Huawei.