Skip to content
new Delhi.
Samsung’s most exclusive and premium smartphone Samsung Galaxy S21 Ultra Details related to the specifications have been leaked before the launch. This flagship phone from Samsung’s Galaxy S series is believed to be the company’s most premium smartphone, with a 108-megapixel rear camera and 120Hz display refresh rate as well as 2K screen resolution. Recently, Samsung’s next generation phone was spotted on the NFC certification site, after which speculation has started regarding its launch.

Curtain will rise in january
According to the leaked information about the Samsung Galaxy S21 series, according to this, smartphones like Galaxy S21, Galaxy S21 + and Galaxy S21 Ultra can be launched in this series. News is also coming that on January 14 next year, the curtain will be lifted from this flagship series and then its sale will also start in the last of January.

read this also- Apple’s bat in India, income including other devices increased by 400 percent 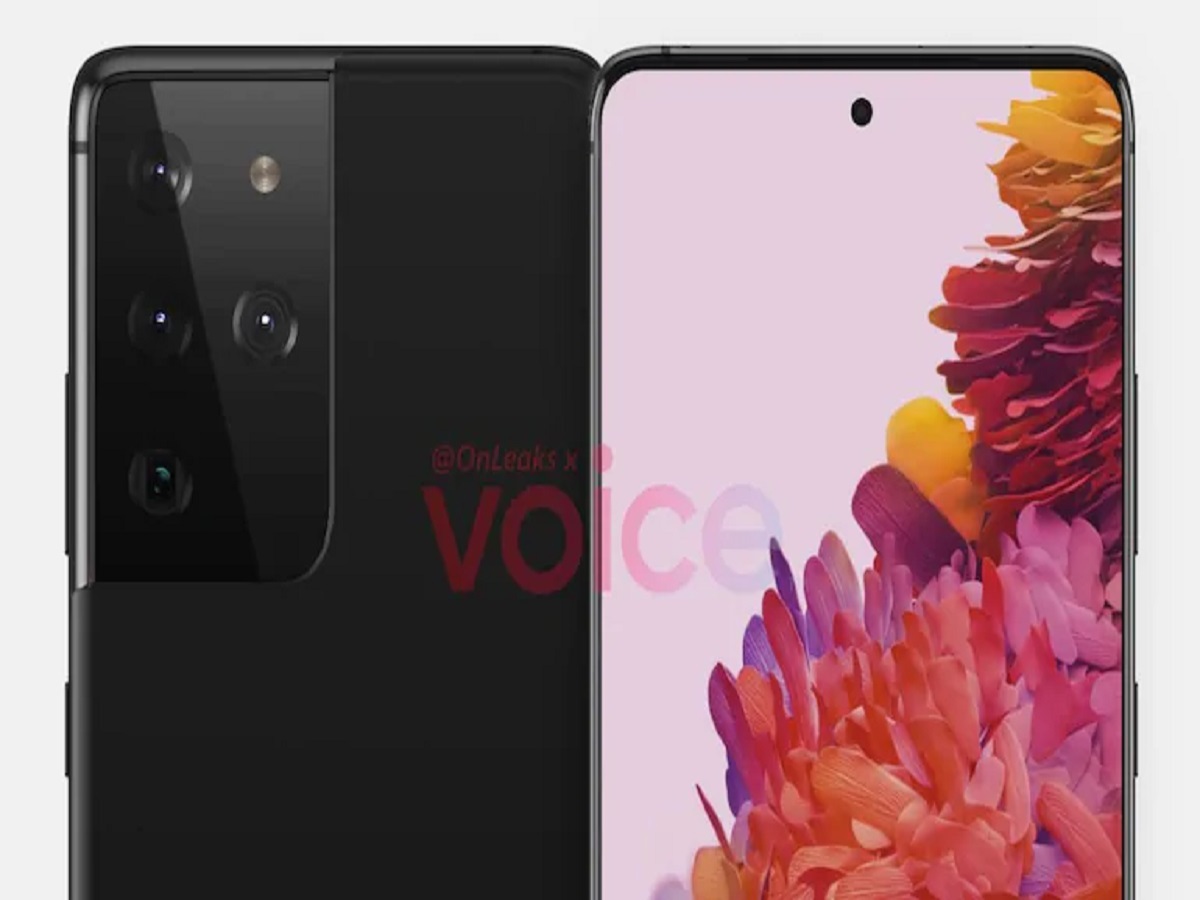 Samsung’s most premium phone will be very special

Usually Samsung launches its flagship smartphone series in the month of January-February. Be it Samsung Galaxy S10 series or others, Samsung’s very cool phones are launched every year. In such a situation, the news seems correct that the Samsung Galaxy S21 series will be revealed in January next year.

read this also-More than 90% prepaid SIM users in India, the company earns so much from postpaid users

What will be the special features?
Talking about the features of Samsung Galaxy S21 series smartphones, this will be the first Samsung phone to be equipped with a 2K resolution display with a 120Hz refresh rate. Also, its camera will also be equipped with the latest technology and its primary camera can be 108 megapixels as well as Dhansu optical zoom features. It is believed that this series of phones can have 5 to 6 cameras. According to the leaked information, Samsung can launch this phone in White, Black, Gray, Silver, Violet and Pink color options.

Reliance Jio, Airtel and Vi tariffs cheapest in the world

Nokia and Nasa together will bring 4G network to the moon

iQOO’s new phone will have 5000mAh battery and four cameras, will be launched soon

Charger-headphones not with iPhone 12, company explains the reason for your benefit