Samsung has started this year in a very good way because within the last two months it has launched many of its phones, which include phones ranging from premium segment to low budget. One of these phones is Samsung Galaxy Note 10 Lite, about which we are going to tell you today. Let us know that the light version of the premium range Saismang Galaxy Note Note 10 is released by the company for the first time. Also, S Pen has also been provided with this phone, which is the identity of the Note series.

Design of samsung galaxy note 10 lite
The design of Samsung Galaxy Note 10 is attractive. The edges of this phone are curved, with the help of which a good grip is made on this phone. The back panel of the phone is glossy and due to that its back panel reflects light. The square camera module is provided on the back panel, which has a three camera setup. At the same time, four cameras have been setup in the Galaxy Note 10 Plus.

Galaxy Note 10 Lite Display
Samsung Galaxy Note 10 Lite This phone has a 6.7-inch Super Amoled display, which has a resolution of 1080X2400. The company has used Infiniti O panel for this. The display of this smartphone is great and if you are a dark mode user then you will feel even better. Video and gaming have been good experiences. The screen is bright and colorful and you will not have any problem using sunlight. The viewing angle is also the satisfactory of the screen. 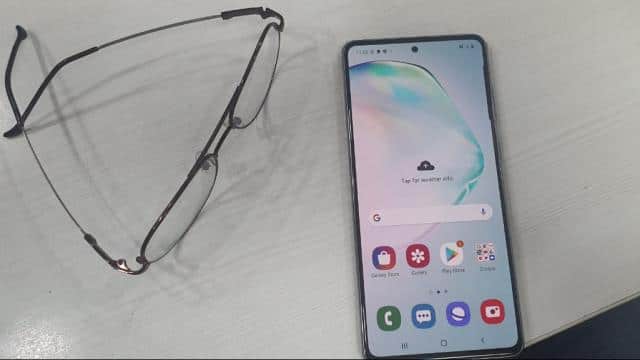 Display of samsung galaxy note 10 lite
Samsung Galaxy Note 10 Lite has a 10 nm Octacore Exynos 9810 processor, which comes with 128GB of internal storage with 8GB of RAM. This smartphone runs on Android 10 based Samsung’s custom OS One UI 2. In terms of performance, this phone is average while if you compare the Galaxy S10 Lite with it then it is more fast. But the Note series is popular because of its many other features. There is no problem in this phone regarding multi tasking. Heavy games can be played easily in this. After opening multiple apps, when switching from one app to another, there is no problem in app switching.

Galaxy Note 10 Lite in S Pen
The most important thing in the Galaxy Note series is its pen, which makes it different from other phones. This S Pen has Bluetooth support and also features air gestures. For navigation, you can use the S Pen from the top of the phone. With the S Pen, users can also use the presentation slide as a remote controller. Apart from this, there are also features such as live message, pen up, translation and photo clicking. During the review, which the company has made claims about S Pen, we have found them to be true. 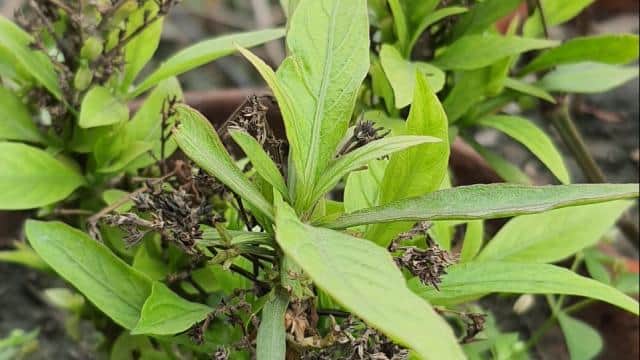 The camera
The Galaxy Note 10 Lite has three rear cameras. There is a 12 megapixel primary lens. Optical image stabilization is provided with this. The second camera is of 12 megapixels, which comes with 2X zoom. There is also OIS with it. The third camera is also 12 megapixels and is ultrawide. This phone has a 32 megapixel front camera for selfie. Closeup shots can be clicked well with this phone. It also has the option of night mode, which can attract you. Overall, it is a good phone for the camera. However, in low light you may be disappointed. 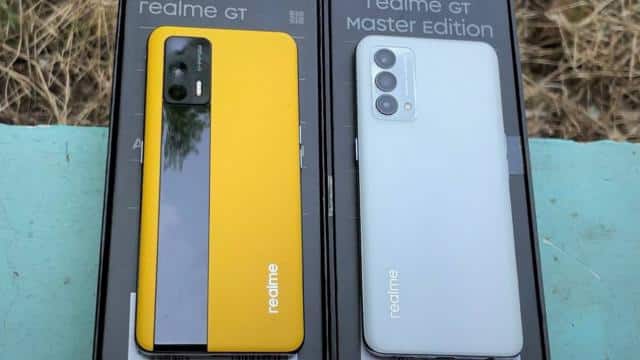 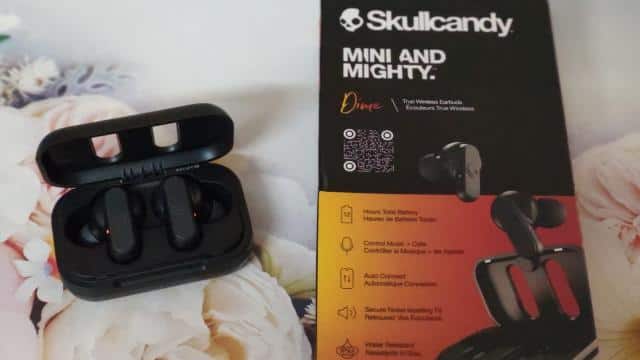