Chinese company Xiaomi is going to hold an online event in India on 11 June. With the help of this program, the company is going to launch its product in the laptop segment for the first time in India. To launch its first laptop Mi Notebook. This laptop will not only be launched globally but also in India. According to the company, this laptop is specially designed for the Indian. The company is making the information about features related to its Mi notebook public through teasers.

Mi Notebook models
Company officials, including Xiaomi India chief Manu Kumar Jain, shared some photos. It has been revealed through these photos that on June 11, not only will the notebook be launched. Mi Notebook Horizon Edition will also be introduced on this day with Mi Notebook, whose picture of the box has been knocked online. The Horizon Edition will be revealed on the day of launch. Whereas according to the tech world, it will come with a 14-inch full-HD bezel-less screen, DTS audio support and SSD support. 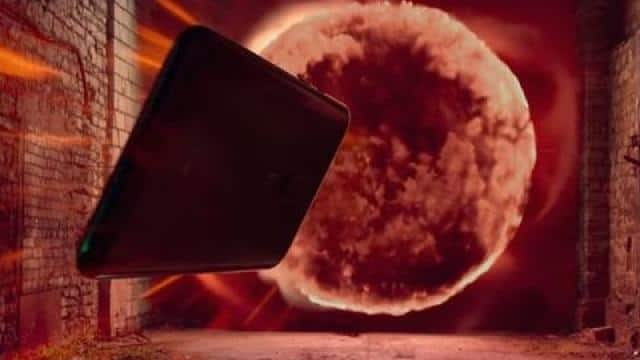 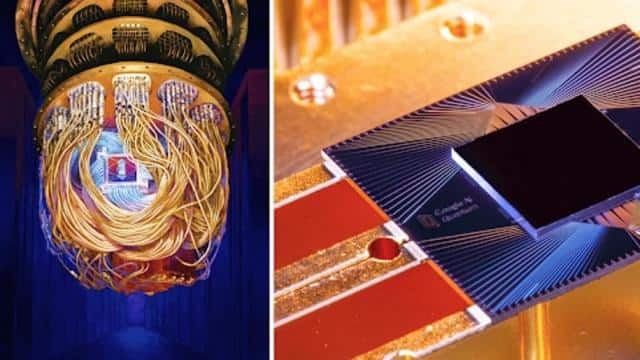 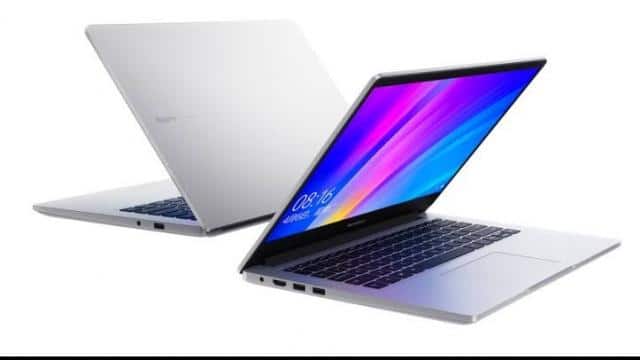