New Delhi
Air India Passenger Service System Provider of SITA But in February this year, CyberAttack happened. In this attack, 45 lakh customers of Air India are personal Data leak done. Air India issued an official statement on Friday, saying that the personal information of the company’s customers around the world was stolen in this attack. Talking about this personal data, it includes the names of customers, date of birth, contact information, passport information, ticket information and credit card data. The airline said the leaked data was registered between 11 August 2011 and 3 February 2021.

These oximeters are getting between 700 and 1000 rupees, chance to buy from here

Air India said, “We and our data processors are taking action … We ask the passengers to change the password to ensure the safety of their personal data.” Air India says that this happened on SITA Cyber ​​attack Due to this, 4.5 million customers spread across the world have been ‘affected’. Let us know that SITA is a company of Geneva, Switzerland.

The airline said, “Air India wants to tell its valued customers that the company’s passenger service system provider was hit by a cyber attack in the last week of February 2021.” SITA has said that after this cyber attack, there has been no suspicious activity in the system infrastructure. The level and scope of this CyberAttack are being tracked through forensic analysis.

The airline said that it is in talks with various regulatory agencies in India and abroad and has informed them about this. However, SITA does not retain CVV / CVC numbers when it comes to credit cards. 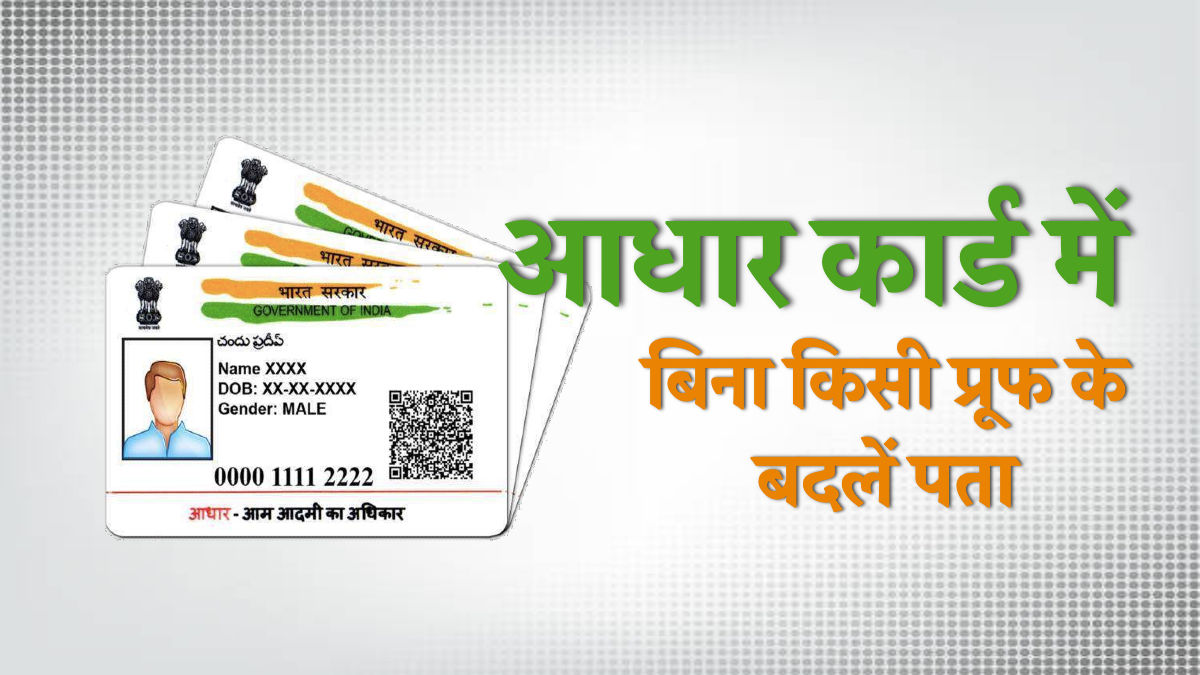 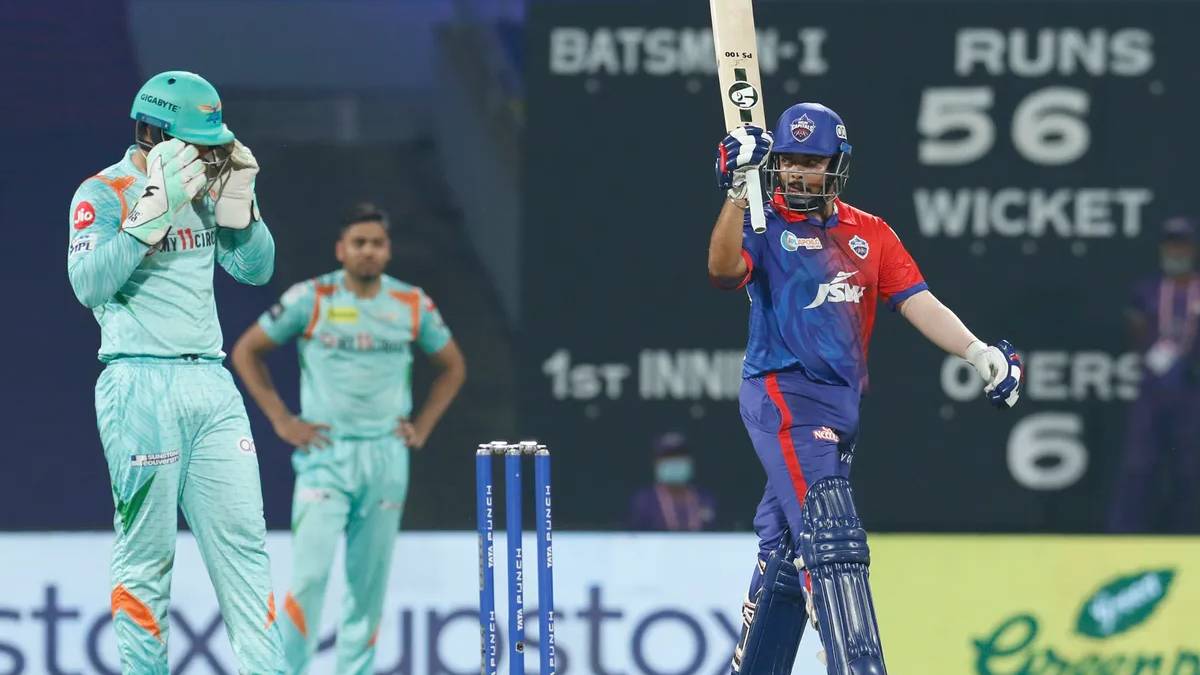 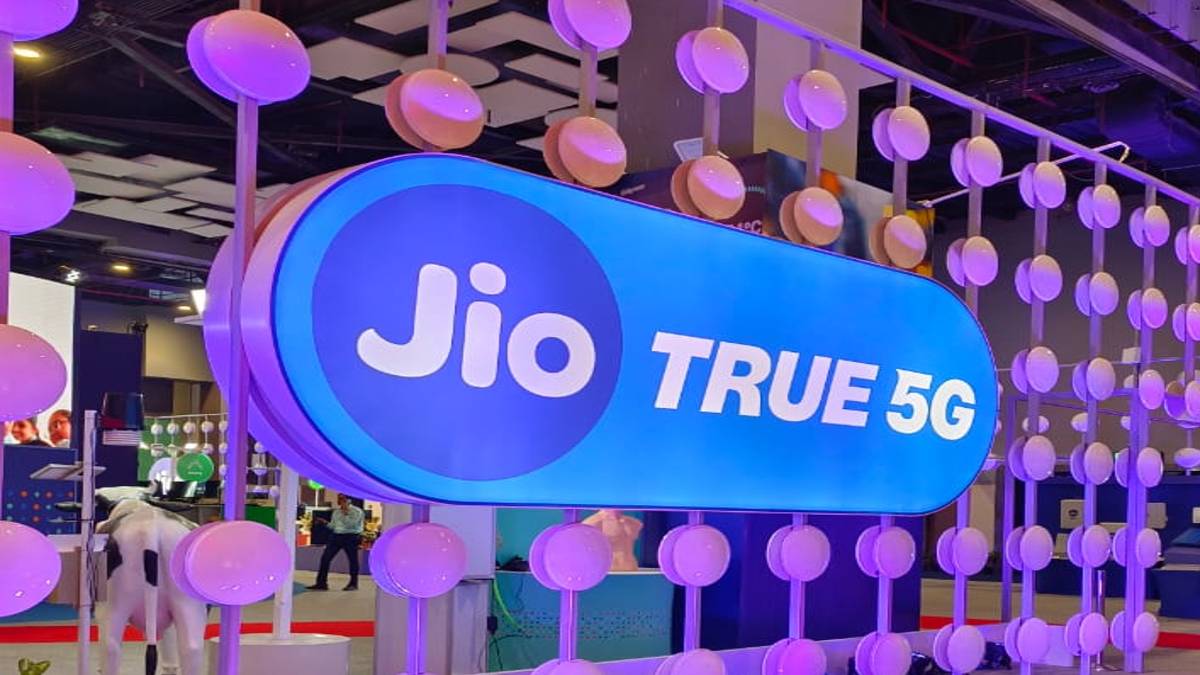