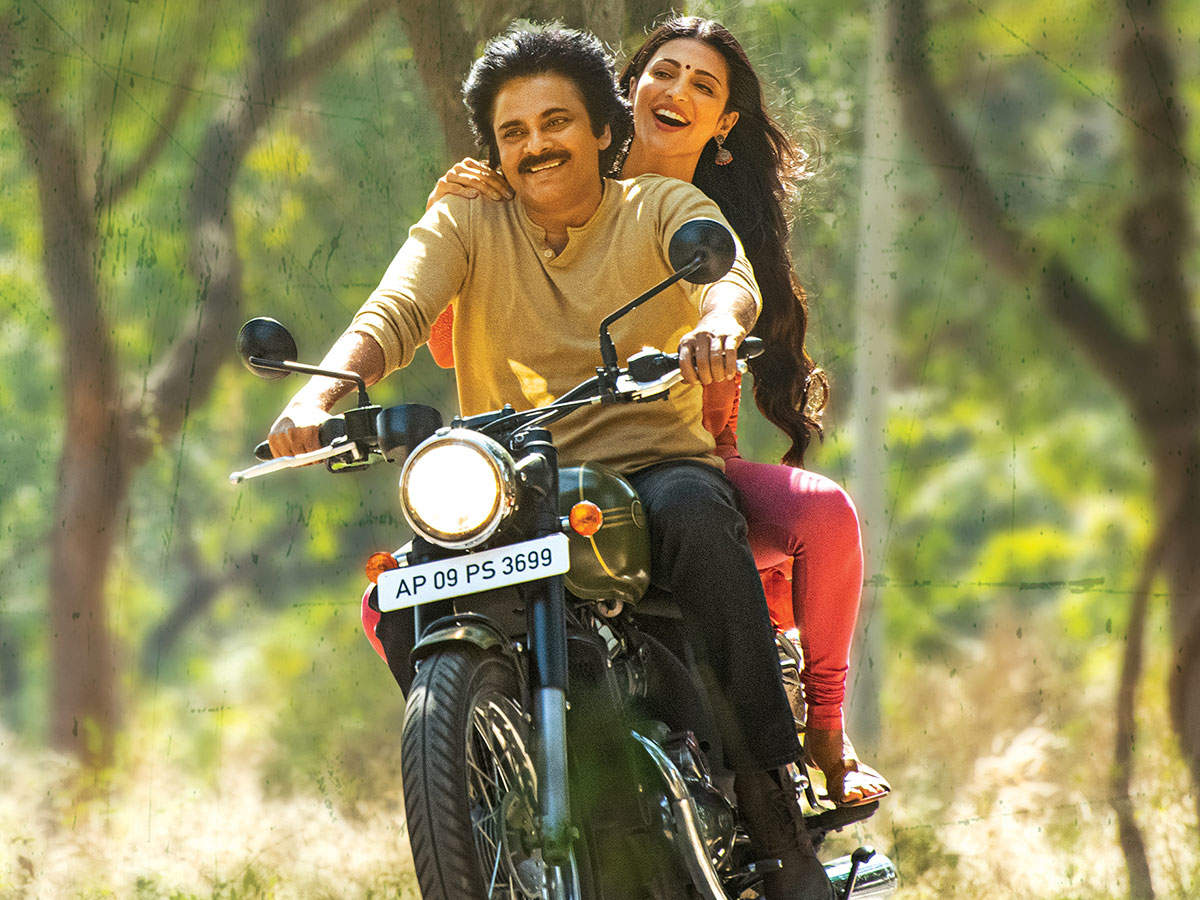 The ‘Vakil Saab’ teaser that Power Star fans have been waiting for all along is coming. Sankranthi is releasing the ‘Vakil Saab’ teaser on January 14 at 6:03 pm. This was officially announced by the filmmakers on Thursday. Dil Raju has revealed on Twitter that he is releasing the ‘Vakil Saab’ teaser through his official YouTube channel. It is known that the super hit movie ‘Pink’ in Hindi is being remade in Telugu as ‘Vakil Saab’. Pawan Kalyan played the role of a lawyer in Telugu played by Amitabh Bachchan in Hindi. Information that made slight changes in the story to suit our Nativity. Also some commercial elements were added. Shrutihaasan is paired with Pawan Kalyan. The poster, which was released on the eve of the New Year, was also well received. Presented by Bonnie Kapoor and produced by Dil Raju and Shirish under the banner of Sri Venkateswara Creations courtesy of Bayview Productions. Sriram Venu is directing. Taman composes the music. PS Vinod is providing the cinematography. Praveen Pudi Editor. Mamidala Tirupati wrote the words. Ravi Verma Action Director.

‘Honey Trap’ on the coast of Visakhapatnam .. so in beautiful locations !!

Check First Glimps: Nitin as a prisoner in jail.

Bunny steps with uncle for the song ‘Bangaru Kodipetta’ .. Surekha who was annoyed