Skip to content
Megastar Chiranjeevi ‘Acharya’ is a huge film being made by successful director Koratala Siva as a hero. Shiva Ditta struggles to add a commercial formula to a social message and bring the film closer to the audience. With megastar Chiranjeevi making a film with such a director, the expectations are huge. The film manages to entertain as well as inform.

Meanwhile, Chitra Unit has built a huge temple set in Hyderabad for ‘Acharya’. This set is outstanding. Therefore, Chiranjeevi shared the visuals of this set with the audience. A video to this effect was shared via Twitter. 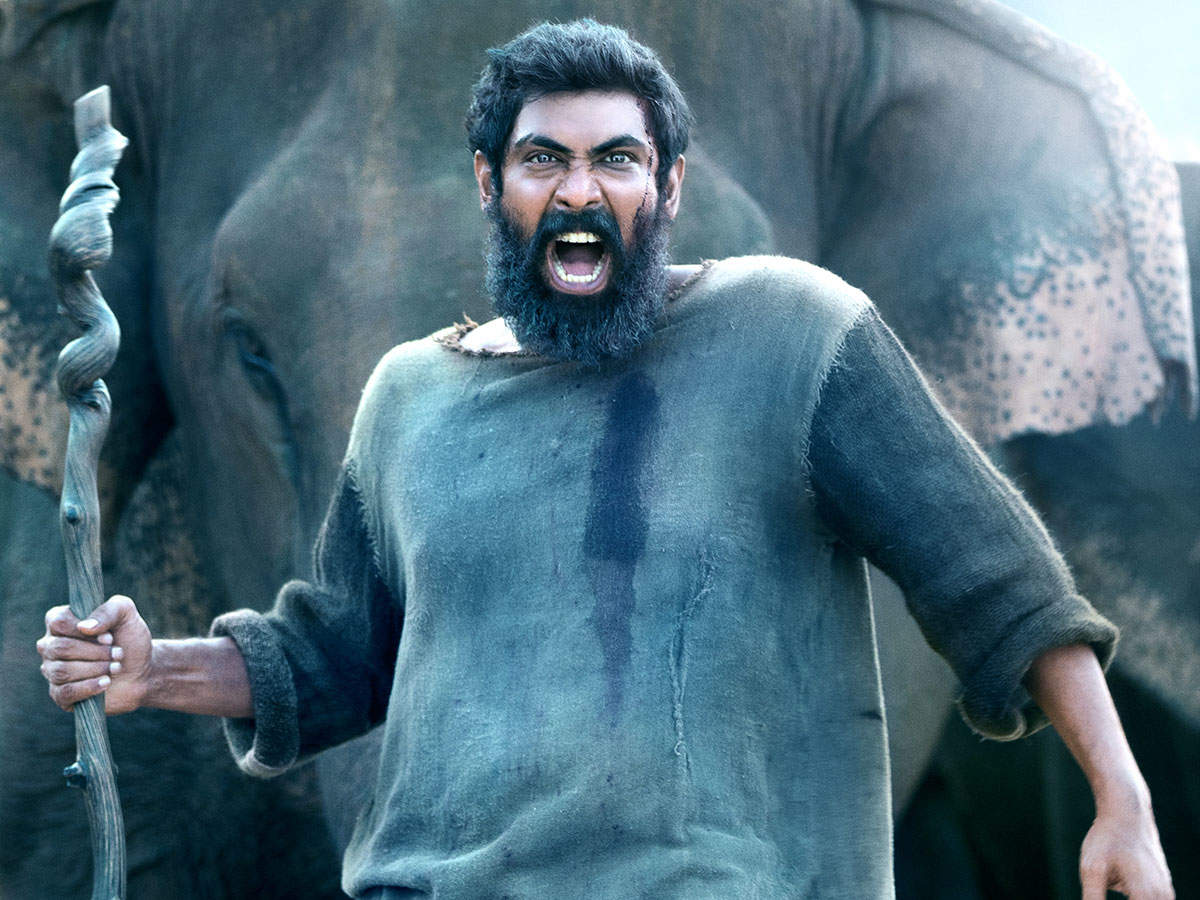 ‘Aranya’ release date finalized .. Rana coming in summer
In this video, Chiranjeevi says .. ” The largest temple town set in India for Acharya Cinema was laid on an area of ​​20 acres. Part of it is that the air dome is wonderfully crafted with every little detail to be pleasantly surprised. This is a marvel of art directing talent. I felt mesmerized and wanted to capture it on my camera and share it with you. I wholeheartedly appreciate the art director Suresh who created this set, the director Koratala Sivani who visualized this temple town, the producers Niranjan Reddy and Ram Charan who provided all the resources needed to build it so uniquely. There is no doubt that this Temple Town is a delight for the spectators as well. Congratulations to the entire team.
The film stars Kajal Agarwal opposite Chiranjeevi as the heroine. Sonu Sood is playing a key role. Thiru is providing the cinematography for the film with music by Manisharma. Suresh Selvarajan Art Director. Presented by Mrs. Surekha Konidela, the film is being produced by Ram Charan and S. Nirajan Reddy under the banner of Konidela Production Company, Matney Entertainments. Anvesh Reddy is the co-producer.

Rakul Preet Singh who came out of Corona Coral .. Post as if she is happy

Those are the two heroines attending the nebula wedding .. !! Flight boarded beauties ..

Increase the occupancy of theaters to 100 percent .. Vijay who met the CM

Anand Devarakonda who opened the cafe .. Vijay will pay half the bill to the customers