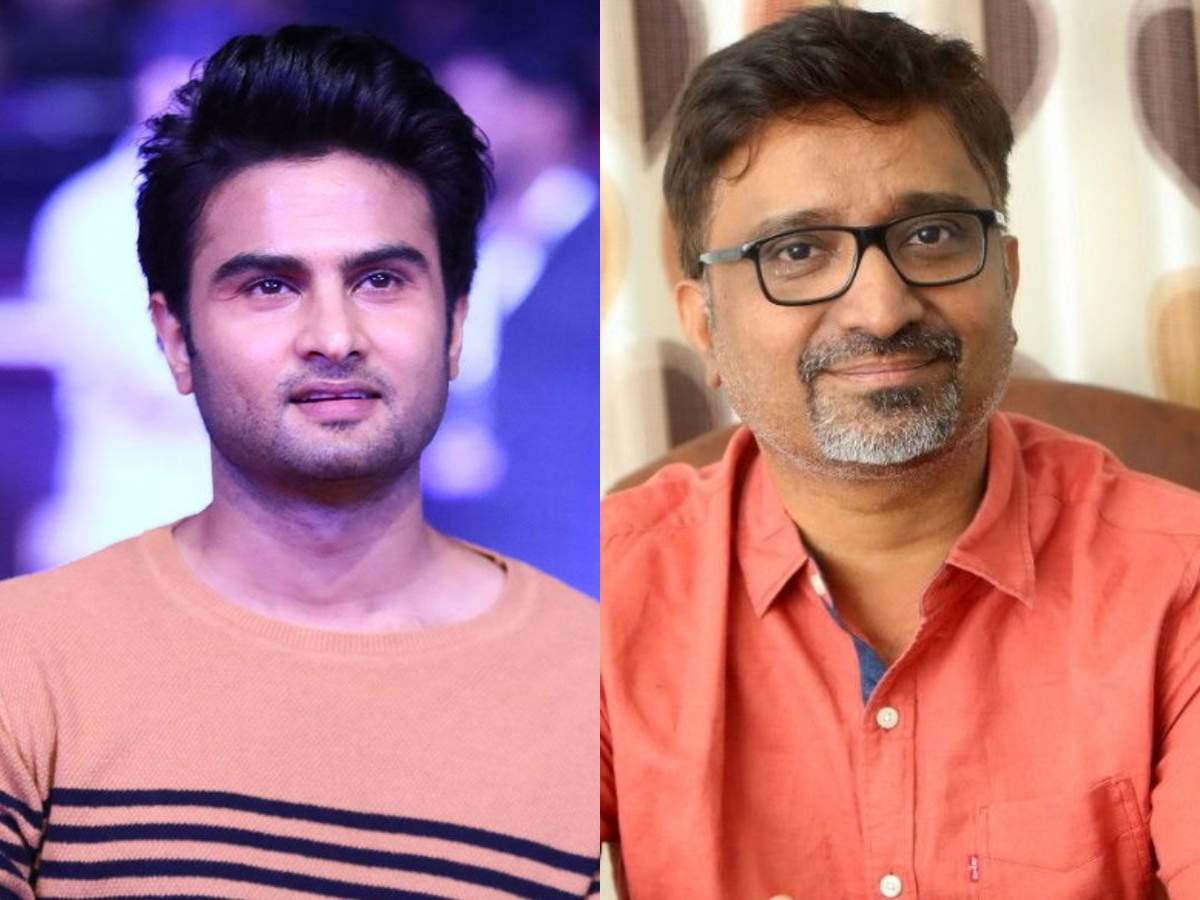 Indraganthi Mohanakrishna is a director who has made a name for himself in Tollywood with his diverse films. Pleasant humor and touching emotions are seen in the movie Indraganthi. Mohanakrishna is bold in making good films on a low budget. The films ‘Ashta-Chamma’, ‘Golconda High School’, ‘Gentleman’ and ‘Ami Tumi’ are examples of this. However, two years ago, in 2018, the movie ‘Sammohanam’ directed by Indraganti Mohanakrishna with Sudhir Babu and Aditya Rao Haidari as the heroines received critical acclaim. Sudhir Babu was given a chance in ‘V’ after this movie. Starring Natural star Nani as the heroes, this multistarrer failed to impress the audience as much as expected. However, now Sudhir Babu is happily preparing to act for the third time under the direction of Indraganti Mohanakrishna. This is Sudhir Babu’s 14th film. Krithishetti is the heroine. The film, which is set to be a romantic entertainer, is set to release tomorrow. The film is being produced by B. Mahendrababu and Kiran Ballapally under the banner of Benchmark Studios, presented by Gajulapalle Sudhir Babu. The first film to be produced by Benchmark Studios. Music is composed by Vivek Sagar and lyrics are penned by Sirivennela Sitaramashastri and Ramajoyya Shastri. PG Vinda is offering cinematography. Marthand K. Venkatesh editor. More details about the film will be known tomorrow.

Kiara open comments on the first kiss .. In the days of being close with him .. Secrets Reveal !!

We will do the Green Challenge in Mumbai too .. Sanjay Dutt who planted plants in Hyderabad