Skip to content
Satyadeva has made a name for himself as a talented actor and continues to choose different stories. The movie ‘Godse’ will be directed by Gopi Ganesh Pattabhi as his hero. CK Producer C. on the Screens banner. Kalyan is producing the film. Nazareth, Brahmaji, Aditya Meenan, Kishore are the key characters.

Sathyadev, Gopiganesh Pattabhi’s combination film ‘Bluff Master’ has received rave reviews from audiences and critics alike. After such a classic movie, this time they are ready to entertain with the action thriller ‘Godse’. 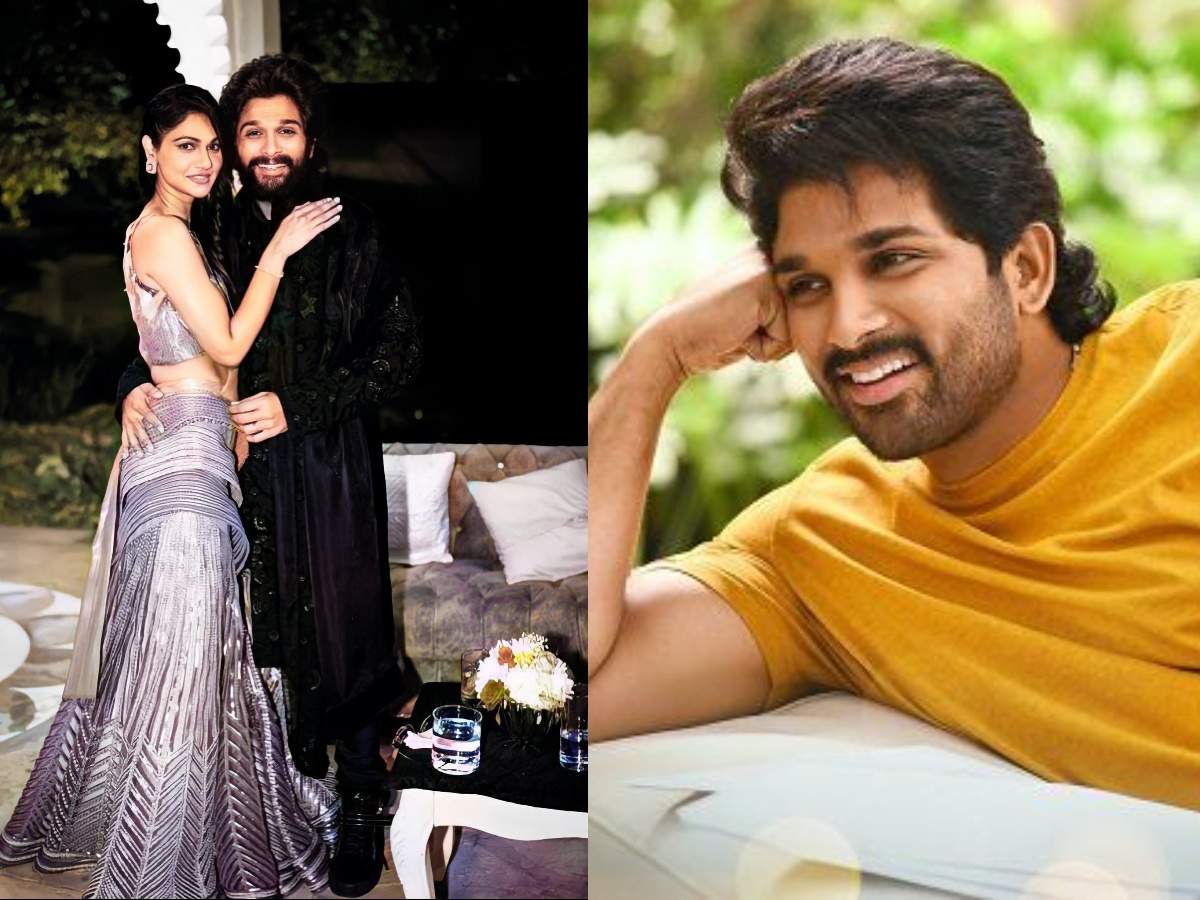 Snehareddy was seen at the first time night party .. even at 2 o’clock at night! Allu Arjun Open Comments
It seems from the title poster released by the film crew that Sathyadev will be playing a very powerful role in this movie. He looks with guns and intense looks. One can only imagine the lack of action in this movie as the bullet appears in the title design as well. Satyadev is coming forward to the audience as ‘Godse’ in a different type of character than he has done so far.

‘Godse’ title poster Satyadev Shared with fans via Twitter. Satyadev said he was happy to be working with ‘Bluff Master’ director Gopi Ganesh once again. This time we are coming up with an action packed thriller called ‘Godse’. It was revealed that the shooting will start soon.
Apart from directing the film, Gopiganesh Pattabhi is also providing the story, screenplay and dialogues. CV Rao is the co-producer. The name of the heroine and other details will be revealed soon. The film also stars Nazir, Brahmaji, Aditya Meenan and Kishore in the lead roles.

Court orders Allu Arvind due to director Maruti If you look at Gopichand’s reaction ..

Insult to Rajinikanth in the hands of the producer .. ‘You do not dress … pora’ Gentesadata