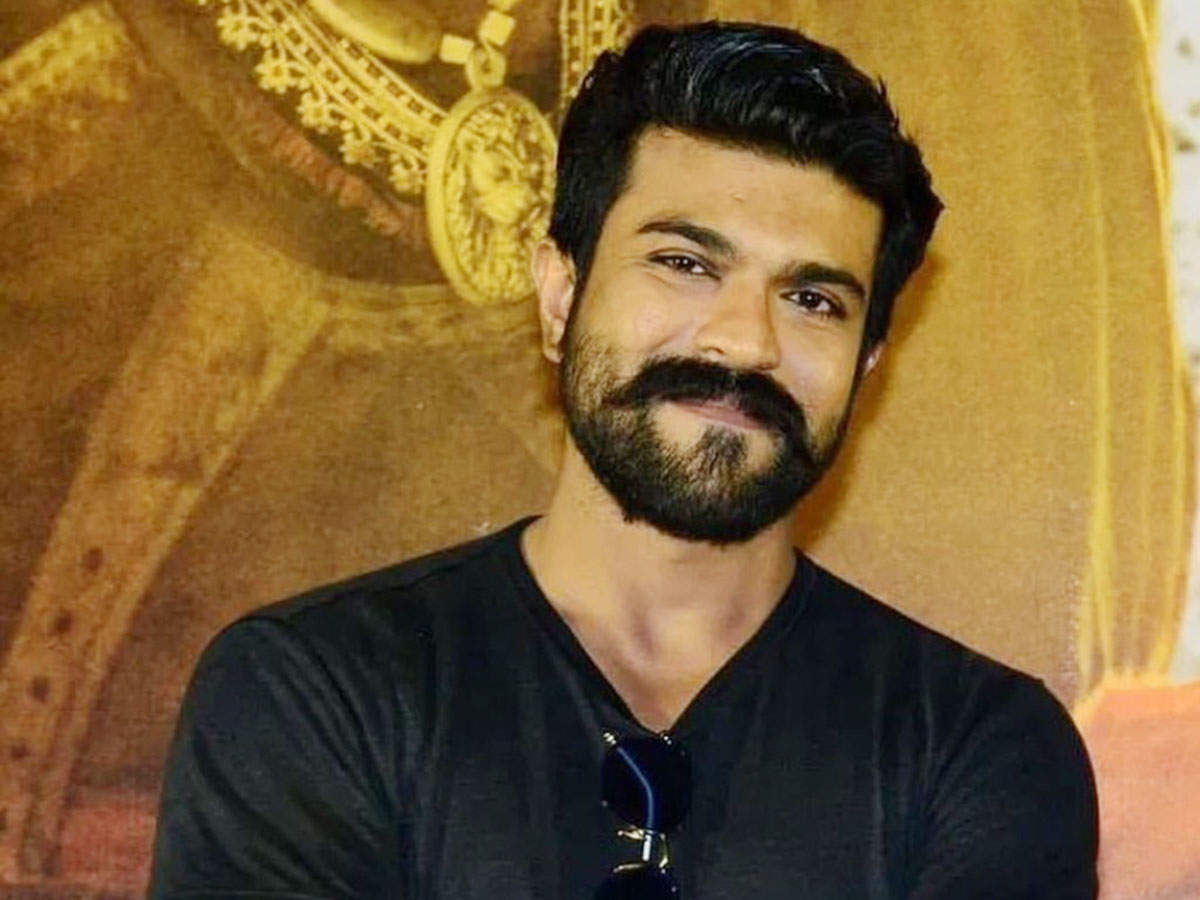 Conquered mega power star Corona. He got Kovid-19 negative. This was revealed by Ram Charan via Twitter. “I am just happy to say that I got Kovid-19 negative. Has to take part in the shooting as soon as possible. Thanks again for your wishes, ”Charan tweeted. It came out on December 29 that Ram Charan was infected with corona. He himself revealed this through social media. Charan said that he got Kovid-19 positive but no symptoms. He has been at home quarantine ever since. Exactly 15 days later Charan was tested again by Kovid. On this test he was found to be Kovid-19 negative. Along with Ram Charan, his younger brother, Nagababu’s son, Mega Prince Varun Tej also got corona positive. However, Varun Tej recovered earlier than Charan. Five days ago, Varun revealed on social media that he had got Kovid negative. Now mega fans are happy that Charan has also revealed that he is negative. Meanwhile, Ram Charan will be participating in the filming soon. Directed by SS Rajamouli, the film is set to become a pan-India movie on a massive scale.

K. .. Raghavendra Rao, BA This is the real reason behind the sentiment.

That thought about me ..? Samantha comments on husband Naga Chaitanya .. Akkineni Kodala Majaka !!